Tag: Giuliani Threatening to Release Evidence of Biden Bribery and Corruption in Ukraine 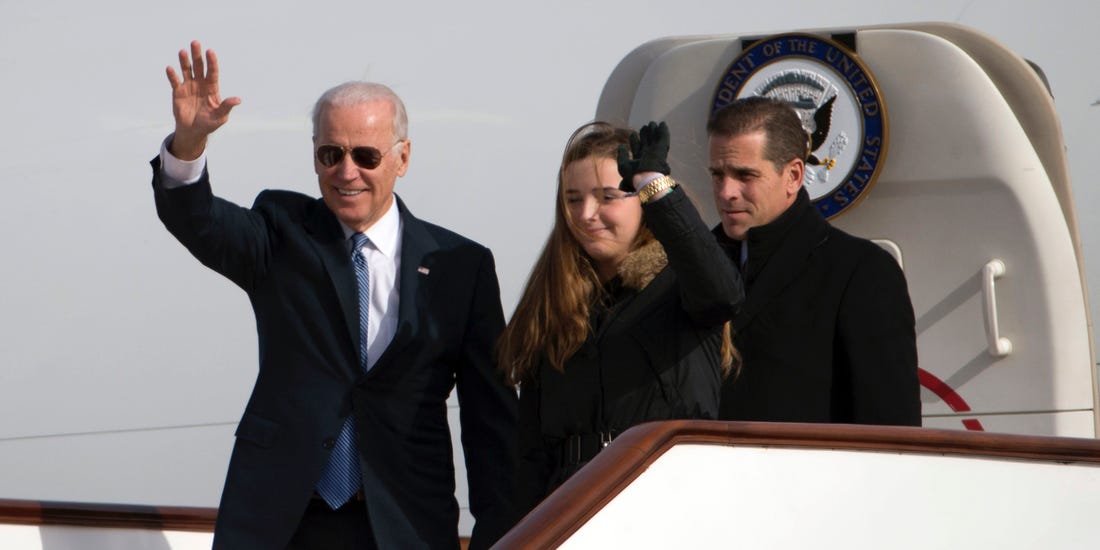 As the US Senate’s Impeachment Trial of President Trump continues, it’s becoming clearer than ever that these elaborate proceedings have been staged for a single purpose: to deflect away from a litany of corruption activities which took place during the Obama Administration. Such accusations are not groundless.

Already information has been released which details the extent of US government involvement with a number of fraudulent schemes, kickbacks, and even election meddling (going both ways). According to attorney Rudy Giuliani, “Biden should’ve been prosecuted already for bribery.”