by Pat Buchanan, The Unz Review: 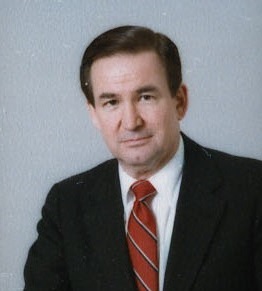 Judge Brett Kavanaugh’s nomination to the Supreme Court was approved on an 11-10 party-line vote Friday in the Senate Judiciary Committee. Yet his confirmation is not assured.

Sen. Jeff Flake, Republican of Arizona, has demanded and gotten as the price of his vote on the floor, a weeklong delay. And the GOP Senate has agreed to Democrat demands for a new FBI investigation of all credible charges of sexual abuse against the judge.

Astonishing. With a quarter century in public service, Kavanaugh has undergone six FBI field investigations. They turned up nothing like the charges of sexual misconduct leveled against him these last two weeks.