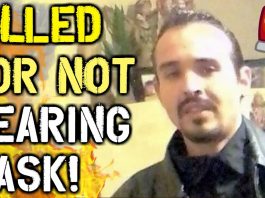 Make No Mistake: The Mueller Investigation Was All About Flynn

What, then, was it all about? I think I know. It was all about General Flynn. I think it began on the battlefields of Iraq and Afghanistan, when Flynn changed the way we did intelligence against the likes of Zarqawi, bin Laden, the Taliban, and their allies.

General Flynn saw that our battlefield intelligence was too slow. We collected information from the Middle East and sent it back to Washington, where men with stars on their shoulders and others at the civilian intel agencies chewed it over, decided what to do, and sent instructions back to the war zone. By the time all that happened, the battlefield had changed. Flynn short-circuited this cumbersome bureaucratic procedure and moved the whole enterprise to the war itself. The new methods were light years faster. Intel went to local analysts, new actions were ordered from men on the battlefield (Flynn famously didn’t care about rank or status) and the war shifted in our favor.

END_OF_DOCUMENT_TOKEN_TO_BE_REPLACED

Why Is No One Talking About THIS Photo Of Hillary Clinton? (2019)

Special Counsel Robert Mueller (shown) has concluded — finally, after two years — his probe into whether President Donald Trump or any member of his campaign team colluded with Russia during the 2016 presidential campaign. Millions of Americans believe the investigation was politically driven, doing great damage to the country itself, and in the process destroyed the lives of innocent Americans in what Trump has called a “witch hunt.”

END_OF_DOCUMENT_TOKEN_TO_BE_REPLACED

James Comey Expects to Be Indicted Under 18 U.S. Code 371. Trump Cleared of Obstruction by Mueller

TIP OF THE ICEBERG: Florida Voters Upset People in NY Voting in Their Name – Faces Of Voter Fraud #2

Doug Jones (Ala.), Joe Manchin (W.Va.), and Kyrsten Sinema (Ariz.), along with Independent senator Angus King (Maine), who caucuses with the Democrats voted against the deal.

END_OF_DOCUMENT_TOKEN_TO_BE_REPLACED

REALIST NEWS – Q has them by the Bizalls

It’s an indefensible decision, a deal hashed out in secret, with — this is outrageous — Smollett not even required to take ownership of his apparent hoax. Not even required to apologize for allegedly exploiting hate crime laws. And not even required to reimburse Chicago taxpayers for the enormous cost of this investigation.Chicagoans, Americans for that matter, will doubtless feel bamboozled by Foxx’s office, and used by Smollett.“This is a whitewash of justice,” Mayor Rahm Emanuel told reporters, with Johnson at his side. “Where is the accountability in the system? You cannot have, because of a person’s position, one set of rules apply to them and another set of rules apply to everybody else.”
END_OF_DOCUMENT_TOKEN_TO_BE_REPLACED

The Hill NPC MEDIA DIED ON 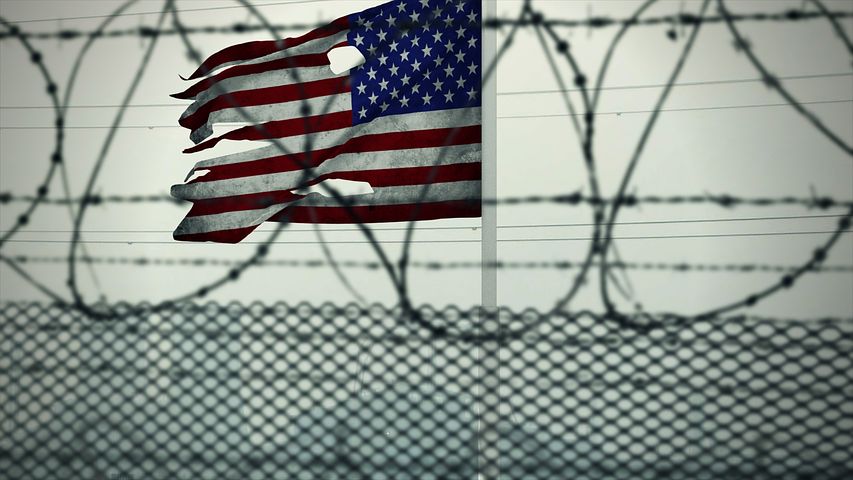 END_OF_DOCUMENT_TOKEN_TO_BE_REPLACED

The DOWNFALL Of Justin Trudeau – Opposition Grows & Canada Has Had ENOUGH! 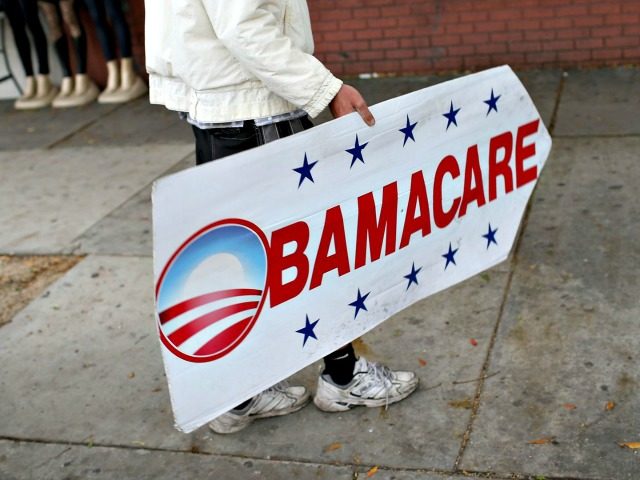 WASHINGTON, DC – The Trump-Barr Department of Justice (DOJ) informed a federal appeals court on Monday that it agrees with Texas and the other states suing over Obamacare that President Donald Trump’s repealing of the individual mandate renders the entire law unconstitutional, and therefore should be struck down in its entirety.

This all turns on the legal doctrine of severability. Much of the time when a statute is unconstitutional it is actually only partially unconstitutional. Typically a court will strike down that part of the law, but sever it from the rest of the statute and uphold the remainder.

END_OF_DOCUMENT_TOKEN_TO_BE_REPLACED

What Pisses Me Off About the Mueller Report – And Ask Me Anything!

More than 17 and a half years after the deadly 9/11 attacks, the five accused terrorists remain in jail and there is still no date for trial proceedings at a US prison in Guanatanamo Bay.

Defence lawyer Jay Connell said on Monday that military prosecutors claimed they had tapes of phone calls between the alleged architect of the 9/11 terrorist attacks, Khalid Sheikh Mohammed, and three of his accused accomplices discussing their plot in code months before it took place, The New York Times reported.