Crushed Bug ‘Additive’ is Now Included in Pizza, Pasta & Cereals Across the EU

CANCER RATES EXPLODING AMONG THE VAXXED!!

by Jordan Schachtel, The Dossier:

Microsoft founder Bill Gates, who served as one of the architects of Covid hysteria and had more of an impact than any other individual on the disastrous global pandemic policies, has finally acknowledged that the mRNA shots he’s been promoting for two years are nothing more than expired pharma junk.

END_OF_DOCUMENT_TOKEN_TO_BE_REPLACED

NEW – ALDI lets German customers know that “currently” there is no insect powder in its products.

NEW – ALDI lets German customers know that “currently” there is no insect powder in its products. https://t.co/wlcGmSzBTB 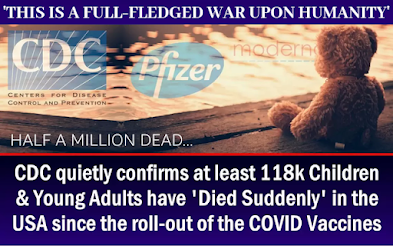 While the alarming story over at Dr. Paul Alexander’s substack newsletter this morning is titled “Yes, the ‘BIG KILL OFF’ is coming, booked, due to these fraud deadly COVID shots & we drag Bourla & Bancel (Pfizer & Moderna) into courtrooms,” it’d be more accurate to say it’s ALREADY HERE and as one of the commenters astutely pointed out on that story, not all of these deaths are of the ‘died suddenly‘ variety, with strange cancer’s now exploding across the country.

END_OF_DOCUMENT_TOKEN_TO_BE_REPLACED

Despite the likely correlation, don’t expect the mainstream media to own up to the damage caused by the experimental jab they’ve been paid to promote.

Media outlets in Australia took note of a sudden increase in fatal cardiac deaths within the past few months, however they downplayed links to Covid jabs which have recently been blamed for unexpected deaths.

Covering the issue over the weekend, 9News Queensland documented the distressing trend, claiming the “pandemic has helped fuel a rise” in the fatal cardiac arrest tally.

END_OF_DOCUMENT_TOKEN_TO_BE_REPLACED

The pandemic has helped fuel a rise in the number of fatal cardiac arrests across the country, according to a new report.

The pandemic has helped fuel a rise in the number of fatal cardiac arrests across the country, according to a new report. @AislinKriukelis #9News pic.twitter.com/yEq61hy5Gy 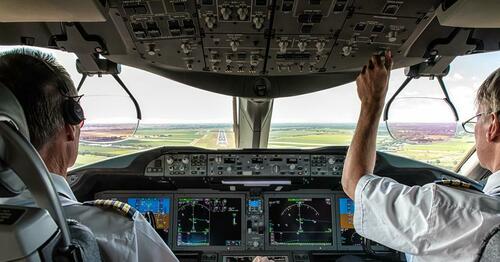 The Federal Aviation Administration recently widened the acceptable range for heart rhythms for commercial pilots based on “new scientific evidence” which they won’t disclose, according to Just the News, which reached out to the agency for comment.

Specifically, the agency raised the maximum “PR” interval for first-degree atrioventricular block to 300 milliseconds for pilots of all ages. For intervals longer than 300 ms, the FAA will decide on pilot fitness on a case-by-case basis. Previously, the maximum PR interval was 210 milliseconds, though only for pilots under the age of 51.

END_OF_DOCUMENT_TOKEN_TO_BE_REPLACED

from OH MY GOD:

Ambulance calls for cardiac incidents have significantly increased in Scotland

Public Health Scotland data for ambulance services shows that from mid-August 2020 to November 2022 there has been a significant weekly increase in cardiovascular incidents in Scotland – averaging about 30% higher than the corresponding period in 2018-19.  Percentage increases in the under 45 years old group are consistently higher than in the older age group.

There were especially large peaks, over 60% higher, between May and Sept 2021.  And there is some evidence of peaks in serious cardiac incidents occurring shortly after vaccination peaks in each of the different age groups.

END_OF_DOCUMENT_TOKEN_TO_BE_REPLACED

US Coast Guard, Another Victim of Vaccine Mandate Misinformation We must know where we’ve been in the last three years regarding the COVID-19 vaccines and the mandates, to know where we are going and how to bring about needed change and reforms. Corey Sidilo championed health and religious freedom for the US Coast Guard, but in doing so, had to give up the last six years of his career and potential pension earnings having to choose early retirement, and in doing so, the US Coast Guard lost the senior most enlisted member in the Coast Guard, and perhaps the entire military.

END_OF_DOCUMENT_TOKEN_TO_BE_REPLACED 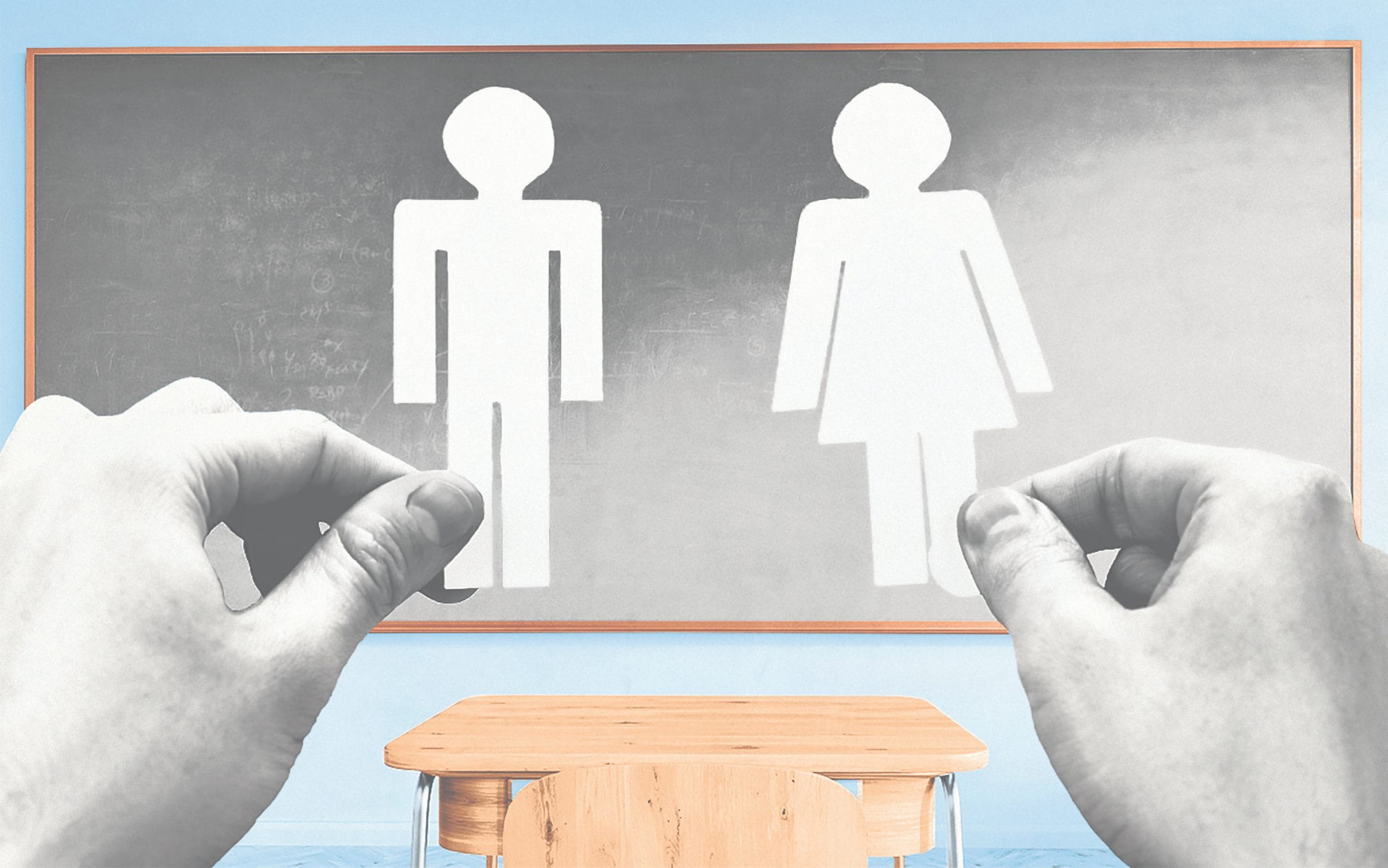 FIlm follows stories of three different parents who had their lives changed after their children were indoctrinated into thinking they were born the wrong gender.

The documentary Dead Name follows the stories of three different parents who had their lives changed after their children were indoctrinated into thinking they were born the wrong gender.

END_OF_DOCUMENT_TOKEN_TO_BE_REPLACED

Secret Pfizer & Gov. Documents confirm Millions have died Worldwide as ADE and VAED due to COVID Vaccination sweeps the Globe

Confidential documents reveal that within months of receiving the initial doses of the COVID-19 vaccine, some individuals are developing Antibody-dependent enhancement (ADE) and Vaccine-Associated Enhanced Disease (VAED).

And as if that weren’t alarming enough, official documents also prove that a mysterious form of Acquired Immune Deficiency Syndrome is also appearing in a disturbing number of recipients just five months after their initial injections.