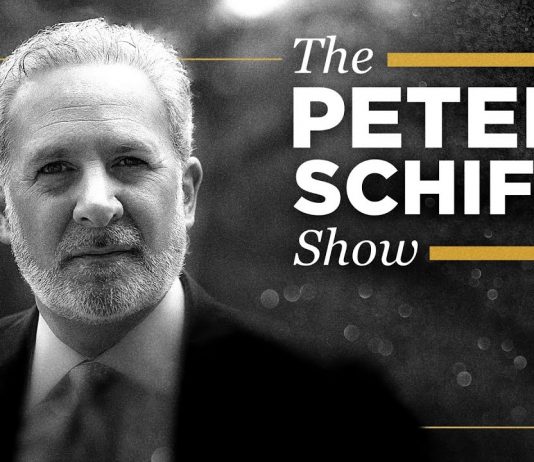 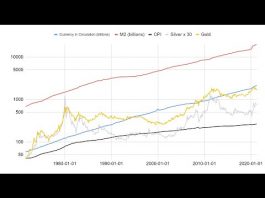 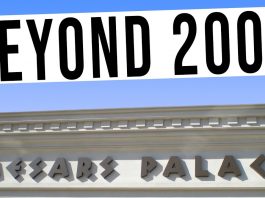 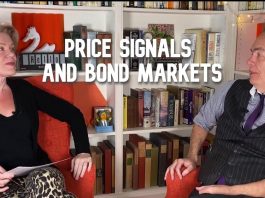 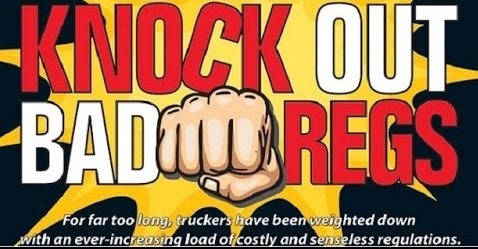 END_OF_DOCUMENT_TOKEN_TO_BE_REPLACED

From Mexico City, Max and Stacy discuss rationing healthcare and investment opportunities. Max continues his interview with economist and columnist Alejandro Nadal about Trump’s economic and geopolitical policies and what they mean for Mexico.

MASSIVE RAID ON SILVER AND GOLD AT THE COMEX

CARMAGEDDON IN USA CAR INDUSTRY./4 STATES DO NOT HAVE THE REQUIRED BUDGET FOR 2018
from Harvey Organ:

In silver, the total open interest SURPRISINGLY ROSE BY 171 contract(s) UP to 201,056 DESPITE THE FALL IN PRICE OF SILVER THAT TOOK PLACE WITH FRIDAY’S TRADING (DOWN 2 CENT(S). AND THE CONSTANT TORMENT THESE PAST FEW WEEKS.

In gold, the total comex gold SURPRISINGLY ROSE BY 7873 CONTRACTS DESPITE THE FALL IN THE PRICE OF GOLD ($3.50 with FRIDAY’S TRADING). The total gold OI stands at 460,557 contracts.

What we have is a totally propped-up market based upon debt. Energy isn’t producing positive growth, really. So instead of having real economic growth, we have inflated economic growth and inflated asset values.

END_OF_DOCUMENT_TOKEN_TO_BE_REPLACED

Gold And Silver Derivatives Get Crushed, Plus Tech Updates, More! By Gregory Mannarino

Car Sales Have A Long Way To Fall

The past decade’s historically low interest rates convinced millions of Americans to buy cars they could only afford with hyper-cheap credit. This made auto sales one of the drivers of the recovery, but it also left far too many people with underwater “car mortgages” that will limit their spending on other things and prevent them from buying their next car until sometime in the 2020s.

Like all artificial (that is, credit-driven) booms, this had to end eventually, and it’s looking like now is the time:

(Wall Street Journal) – Detroit’s car companies reported steep sales declines in June, capping a bumpy first half of the year for the U.S. auto industry and setting a bleak tone for the summer selling season.

END_OF_DOCUMENT_TOKEN_TO_BE_REPLACED

The gold Cartel will eventually collapse – just like all Cartels before it, like the London Gold Pool in 1968, before gold surged from $35/oz to nearly $900/oz a decade later. However, in the meantime, we must continue to fight a monetary battle to the death – which mathematically, must be won by sound money; as, per the immortal theme of Gresham’s Law, good money always chases out bad. Not to mention, Economics 101; as, per last week’s “Precious Metals’ ultimate downside protection,” the mining industry has been so decimated by two decades of price suppression, supply is guaranteed to plunge indefinitely. This, as the terminal, malignant phase of history’s largest, most destructive fiat Ponzi scheme causes global Central bank printing presses to be turned up to “ludicrous speed” (Spaceballs reference).

END_OF_DOCUMENT_TOKEN_TO_BE_REPLACED

All The Economic Collapse Pieces Are Falling Into Place