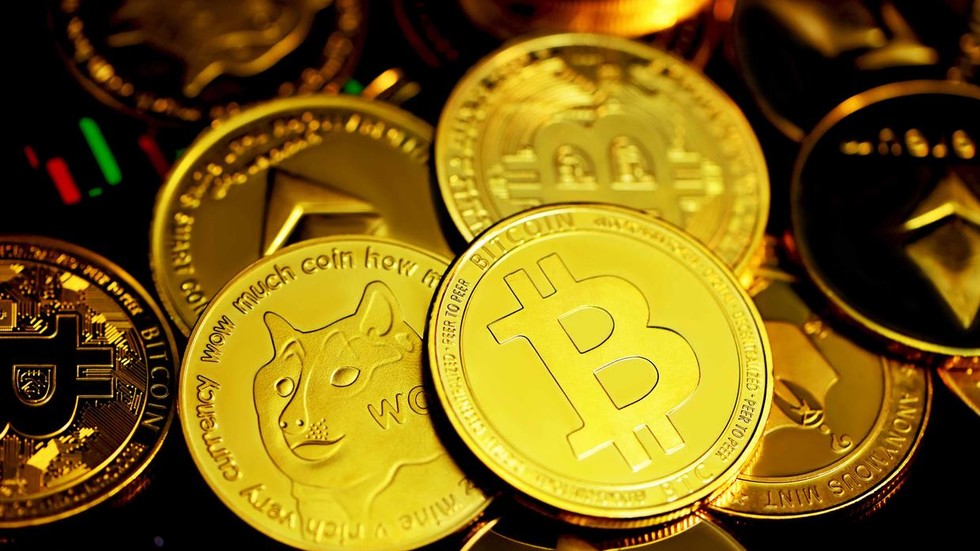 The Central Bank of Russia wants to ban cryptocurrencies in the country, Reuters has reported, citing sources close to the regulator.

The regulator reportedly sees the rise in the number of crypto transactions as a risk to the country’s financial stability.

Digital assets have legal status in Russia but they cannot be used as a means of payment, as the government believes they could be used in money laundering or to finance terrorism.

According to Reuters, the central bank is now discussing a possible ban with market players and experts. If approved, the measure could apply to new purchases of crypto assets but not to existing portfolios.

The current position of the Central Bank of Russia is reportedly a “complete rejection” of all cryptocurrencies.

Reuters reports that when it approached the bank for comment, it said it was preparing an advisory report to voice its position on the issue.

According to the central bank, the annual volume of cryptocurrency transactions carried out by Russian citizens amounts to $5 billion. In a review of financial stability released last month, the regulator said Russians were among the world’s most active participants in the cryptocurrency market.

In October, Russia’s deputy finance minister, Alexey Moiseev, said there were no plans to ban the purchase of cryptocurrencies abroad or the use of overseas-based crypto wallets.

Russian media reported in November that the government wants to tax crypto miners, as it sees mining as a business activity and its recognition as such would allow authorities to regulate the sphere and collect taxes.

The central bank is also planning to issue its own digital coin.