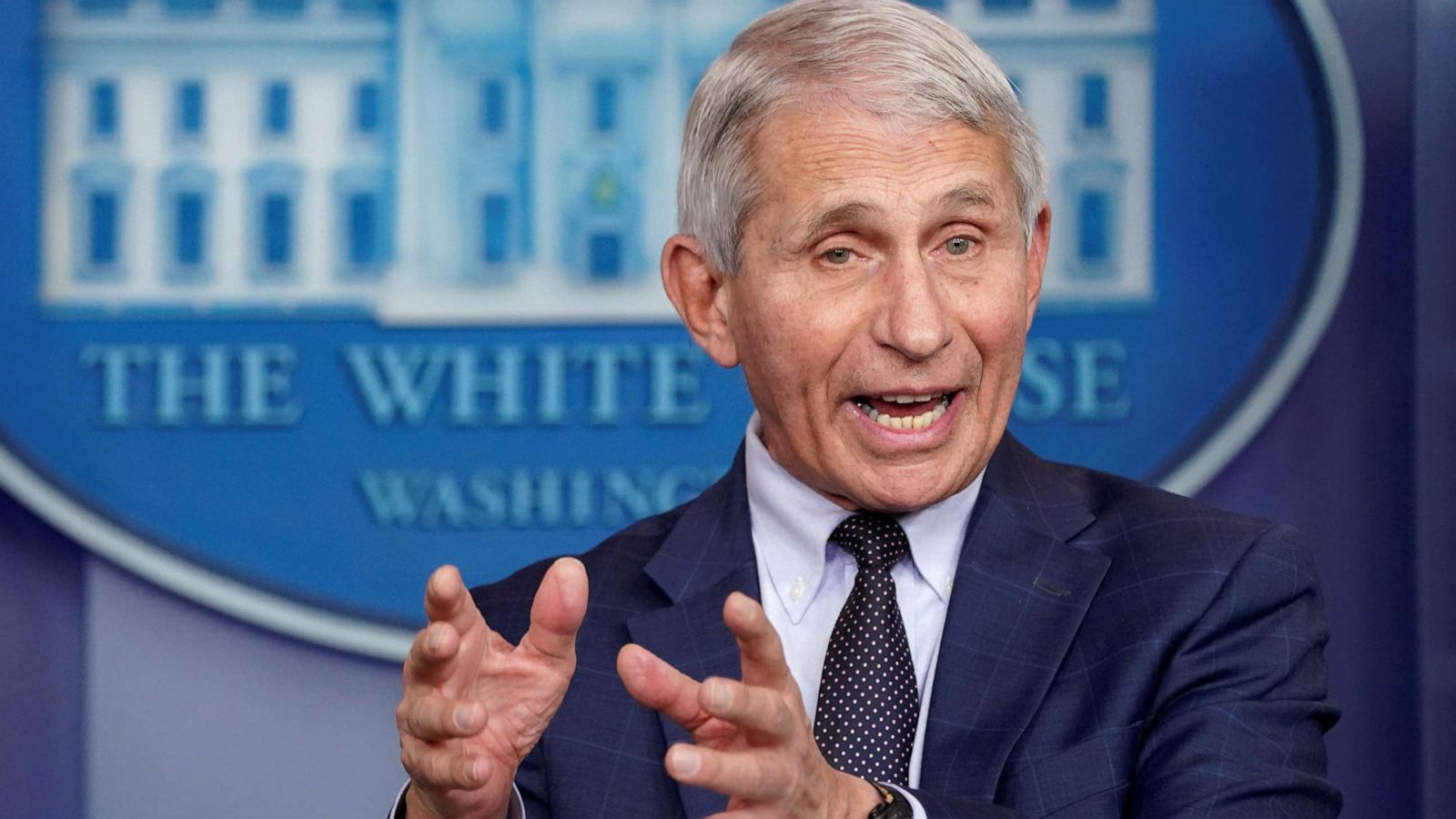 National Institute of Allergy and Infectious Diseases director Dr. Anthony Fauci said Sunday on ABC’s “This Week” that if yearly boosters for the COVID vaccine became necessary, then we would “just have to deal with it.”

Anchor George Stephanopoulos said, “You talked about the advantages of the booster. Should we be thinking three shots now as the standard of care?”

Fauci said, “For official requirements, it’s still two shots of the mRNA and one shot of the J&J for the official determination of what’s required or not.”

Stephanopoulos asked, “Projecting forward, should we be expecting yearly boosters?”

Fauci said, “It’s tough to tell because the third shot of an mRNA could not only do what we absolutely know it does, dramatically increase the level of protection, but it could very well increase the durability of protection by things that you can’t readily measure by the level of antibodies, but you might have a maturation of the immune system that would prolong the durability. You don’t know that, George, until you just follow it over a period of months. If it becomes necessary to get yet another boost, then we’ll just have to deal with it when that occurs. But I’m hoping from an immunological standpoint that that third shot of an mRNA and the second shot of a J&J will give a much greater durability of protection than just the six months or so that we’re seeing right now.”

This Week in the New Normal #30