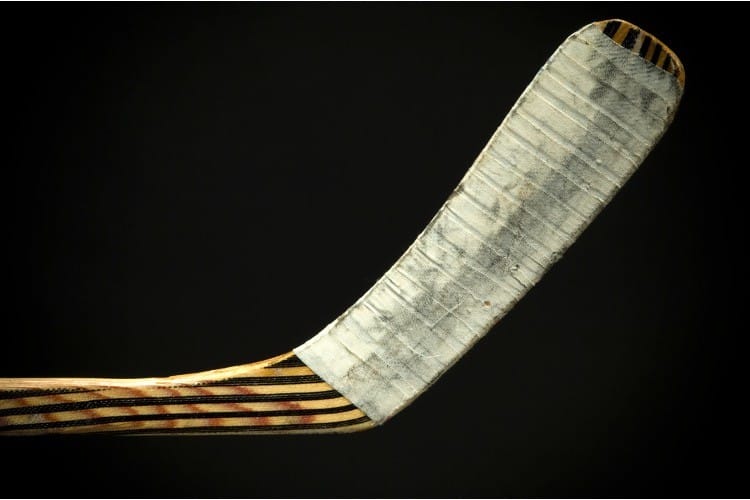 The United Nations Intergovernmental Panel on Climate Change’s (IPCC) latest assessment report released last week includes a familiar-looking graph designed to frighten the populace into accepting the doctrine of man-made and catastrophic global warming. For its sixth assessment on the state of the Earth’s climate, the IPCC has released a new and improved version of the infamous “hockey-stick” graph.

The original hockey-stick graph was the brainchild of Michael Mann, a climatologist who still holds down a job at Penn State University. The graph was, in many ways, the centerpiece of carbon-credit salesman Al Gore’s science-fiction film An Inconvenient Truth in 2006.

Mann’s graph was highly dependent upon proxy climate data — particularly tree ring data — to arrive at temperatures dating back to 1,000 AD. In doing this, Mann essentially erased the so-called Medieval Warm Period, a period in human history that is inconveniently warm for climate alarmists. If there was a Medieval Warm Period, it would show that global temperature could very well be cyclical in nature, meaning that current warm temperatures were not necessarily brought about by man’ carbon emissions.

A number of scientists, including mathematician Stephen McIntyre and Canadian climatologist Tim Ball, pointed out the errors associated with Mann’s graph — particularly its use of proxy data until the present day and then substituting actual temperature data (which tends to run higher than proxy data) at the end of the graph to show dramatic warming.

And then came the “climategate” e-mails of 2009, in which climatologist Phil Jones referred to Mann’s use of proxy data combined with actual temperature data as “Mike’s Nature trick.”

The e-mail read: “I’ve just completed Mike’s Nature trick of adding in the real temps to each series for the last 20 years [i.e., from 1981 onward] and from 1961 for Keith’s to hide the decline.”

But the latest IPCC assessment includes, as a key piece of evidence, a graph very similar to Mann’s hockey-stick graph, which was originally created in 2001. The new graph was created by different authors and claims to show 2,000 years of historical data which it admits is garnered from “reconstructed” data. It can be seen on page eight of the IPCC’s Summary for Policymakers.

The newest hockey-stick graph being used by the IPCC also omits any possible Medieval Warm Period, instead showing a roughly stable climate for over a millennium, then showing slowly falling temperatures during the Little Ice Age period, only ramping up dramatically from 1850 until now.

Luckily for climate realists, Stephen McIntyre remains on the case. In an August 11 post on his Climate Audit website, McIntyre does a complete take-down of this latest incarnation of the hockey-stick graph.

McIntyre goes into detail just how the “shaft” of the latest hockey stick was recreated, again using tree-ring data — but only tree-ring data that confirmed the narrative of a dramatic uptick in temperature in the 20th and early 21st centuries. Any data that didn’t confirm the global-warming narrative was basically disregarded.

But instead of surreptitiously “hiding the decline” as Mann did earlier, McIntyre points to one instance — Mackenzie Delta tree ring data from the University of Toronto-Mississauga from 2013 — in which the researchers gathering such data openly excluded what it termed “divergent portions” of data.