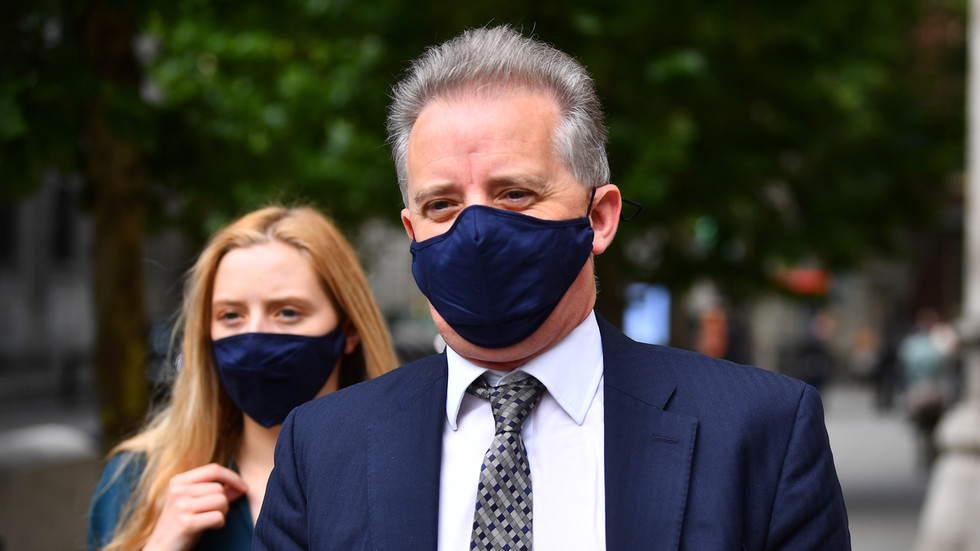 Christopher Steele, the ex-MI6 spy, is involved in the ‘parent’ organisation called Independent SAGE – a collective that regularly criticizes the UK government for not introducing tougher measures to achieve ‘Zero Covid.’

On July 17, The Daily Telegraph brought to public attention that Independent SAGE, the highly controversial scientist collective advocating for excessively harsh coronavirus restrictions, was the creation of The Citizens, a shadowy campaign organization led by Guardian journalist Carole Cadwalladr.

In response, Cadwalladr took to Twitter to rubbish the “scoop,” noting that the connection between the two groups had been acknowledged on Independent SAGE’s website for 17 months – which is true, although the scientist collective seems very much keen to downplay it, merely referring to The Citizens as “a small support team” helping with public events and media activities.

Congratulations to @Telegraph for ‘revealing’ information that has been on @IndependentSAGE website since day 17 months ago. Give yourself a Pulitzer pic.twitter.com/G8fQMwKnnx

The reasons for this chasmic discrepancy aren’t certain, although the most glaring oddity at the heart of The Citizens – unacknowledged by The Telegraph, and never before reported upon by the mainstream media – is undoubtedly that former MI6 spy Christopher Steele, author of the utterly discredited Trump-Russia dossier, is seemingly involved in the endeavor in some way.

In a statement, Firstlight Group, which provides “media relations support and consultancy to Independent Sage,” contended that The Citizens “drew on a wide and diverse collection of unpaid advisors before it launched,” of which Steele was just one.

“He has never played any active or other role in the organisation or Independent SAGE,” the PR firm added, although in a followup email Firstlight said Steele was part of a “a network of pro-bono advisors we can call upon as needed,” suggesting he could be drafted in to support The Citizens, and by extension Independent SAGE, at any time in the future. Requests for clarity on what precisely he did for The Citizens pre-launch were simply ignored.