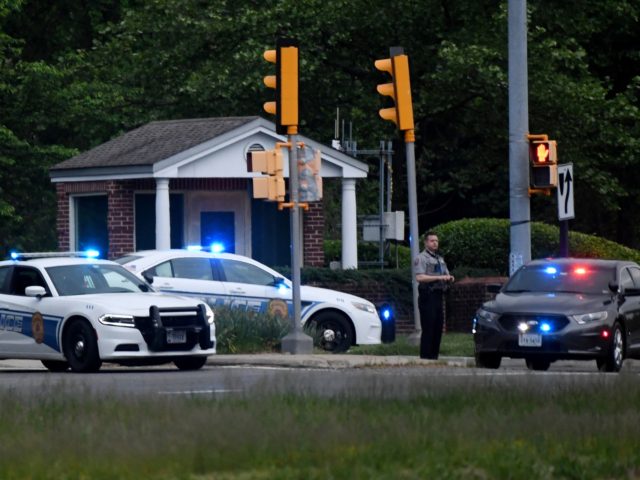 An armed man was shot and wounded by FBI agents late Monday night, bringing to an end a two-hour standoff outside CIA headquarters in Langley, Virginia.

The FBI Washington Field Office revealed the suspect was “involved in a security incident” outside the facility and had exited his vehicle with a weapon at about 6 p.m. before being engaged by law enforcement officers.

The person is alleged to have attempted to drive into the CIA grounds without any ID.

The suspect has since been transported to a hospital for medical attention, it said, adding the federal agency is reviewing the “agent-involved shooting.”

“The FBI takes all shooting incidents involving our agents or task force members seriously,” it said after confirming the incident took place.

“The review process is thorough and objective, and is conducted as expeditiously as possible under the circumstances.”

FBI is reviewing an agent-involved shooting that occurred at approx. 6 pm on Monday, May 3, 2021. An individual involved in a security incident outside Central Intelligence Agency HQ in McLean, VA, emerged from his vehicle with a weapon & was engaged by law enforcement officers.

Security officers tried to push the vehicle out of the way. The suspect then exited the car with a gun and was shot, the report said.

Two officials told NBC News the suspect, who they described as mentally unstable, has tried several times in the past to sneak into the CIA facility.