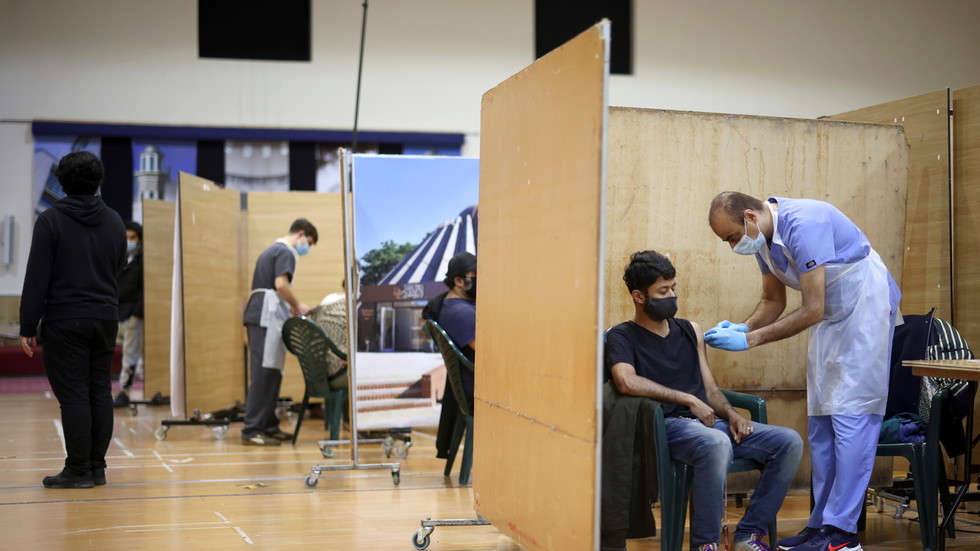 The European Medicines Agency (EMA) is investigating reports of AstraZeneca’s Covid-19 vaccine causing Guillain-Barre syndrome, as the pharmaceutical company remains embroiled in controversy over the jab’s link to blood clotting.

In a meeting this week, the European Medicines Agency’s Pharmacovigilance Risk Assessment Committee (PRAC) revealed that it was “assessing reports” of the rare immune system disorder being found in people following vaccination.

“As part of the review of the regular pandemic summary safety reports for Vaxzevria, AstraZeneca’s Covid-19 vaccine, the PRAC is analysing data provided by the marketing authorization holder on cases of Guillain-Barre syndrome (GBS) reported following vaccination”, the PRAC declared.

“GBS was identified during the marketing authorization process as a possible adverse event requiring specific safety monitoring activities”, the committee continued, adding that it has requested “further detailed data” on the cases and will release new information as it becomes available.

According to the UK’s National Health Service (NHS), Guillain-Barre syndrome is a “very rare and serious condition that affects the nerves”, and can create feelings of numbness, weakness, and pain in those who have it.

Though the NHS advises that Guillain-Barre syndrome is a treatable condition and that “most people will eventually make a full recovery”, it can also be life-threatening and leave those who have had it with “long-term problems”

Following hundreds of cases of blood clotting – and dozens of deaths – AstraZeneca’s Covid-19 vaccine has already been restricted in many countries to older people only.

In the UK, those under the age of 40 are set to be offered an alternative vaccine provided this causes no “delays” in the vaccination program, however the European Medicines Agency maintains that the vaccine’s benefits outweigh the risk for much of the population.