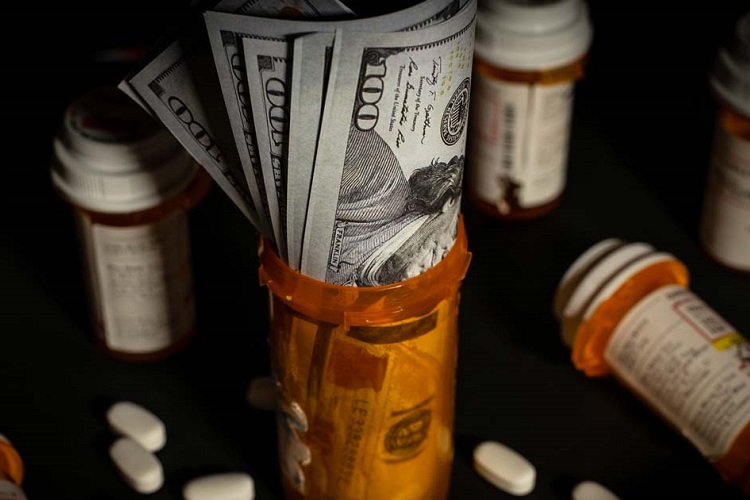 While much of the world slowed to a halt during the 2020 COVID-19 pandemic, one thing remained steady — lobbying efforts. Spending on lobbying reached $3.48 billion in 2020, which is just under 2019’s record of $3.5 billion.1 The numbers were revealed by OpenSecrets.org, which tracks federal campaign contributions and lobbying data.

The health sector spent the most on lobbying in 2020 — a record $615 million. The efforts paid off, and, Open Secrets reported, “Congress delivered massive windfalls to hospitals and the federal government awarded lucrative contracts to pharmaceutical and medical device manufacturers.”2

Spending on pharmaceutical industry lobbying also reached a record amount in 2020, at more than $306 million, compared to $299 million in 2019.3

The top pharmaceutical lobbyist in 2020 was the Pharmaceutical Research & Manufacturers of America (PhRMA), which spent $25.9 million,5 making them the third top lobbying spender overall, behind only the National Association of Realtors and the U.S. Chamber of Commerce.6 PhRMA also runs the nonprofit PhRMA Foundation, which gives grants for research that can be funneled all the way to the U.S. Food and Drug Administration.

The Reagan-Udall Foundation said it would only accept grants from government, individual donors and other nonprofits, not industry, but in 2010 it received a $150,000 grant from the PhRMA Foundation which, being a nonprofit, technically fit the definition of an acceptable funding source, even though it’s founded and funded by drug companies.7