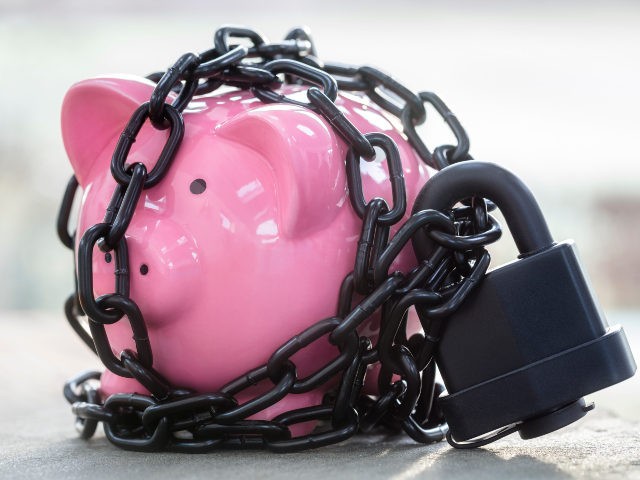 Gab, the social network known for its Christian values and uncompromising stance on freedom of speech, says it has been deplatformed from three different banks over negative coverage in the legacy media. The latest actions are part of a multiyear wave of blacklisting by tech companies and financial institutions intent on shutting Gab down.

The founder and CEO of Gab, Andrew Torba, told Breitbart News that “Gab was banned from three different banks,” describing the one justification provided to him as “the bad things the press has written about us.”

This isn’t the first time Gab has been targeted for blacklisting by third-party companies. In 2019, payment processing services PayPal and Stripe cut off service to the social network, and credit card companies followed a year later. The social network has also been blacklisted by the Apple App store and the Google Play store, hampering its ability to reach consumers on smartphones. Google and Mozilla, creator of the Firefox web browser, also banned a Gab commenting extension from their browsers.

Torba said his company would not be dissuaded in its mission to build a “free speech internet,” and argued that opponents of cancel culture must move forward to build the “free speech economy” too.

“The need for an alternative economy has never been greater,” said Torba. “The time for those who cherish freedom and American values to rise up and start building is now.”

When cloud hosting companies effectively knocked Parler, another alternative social network, off the internet, Gab remained online thanks to its in-house web hosting, which is not dependent on any other company.

In January, following the blacklisting of then-president Trump from Twitter, Facebook, and other platforms, Gab reported a 750 percent increase in traffic.

According to Alexa’s web traffic rankings, Gab has risen by over 3,300 places since the start of January, and is on the way to breaking into the top 500 websites in the U.S.

The company has released, and continues to work on many projects focused on free speech, including the Dissenter web browser.