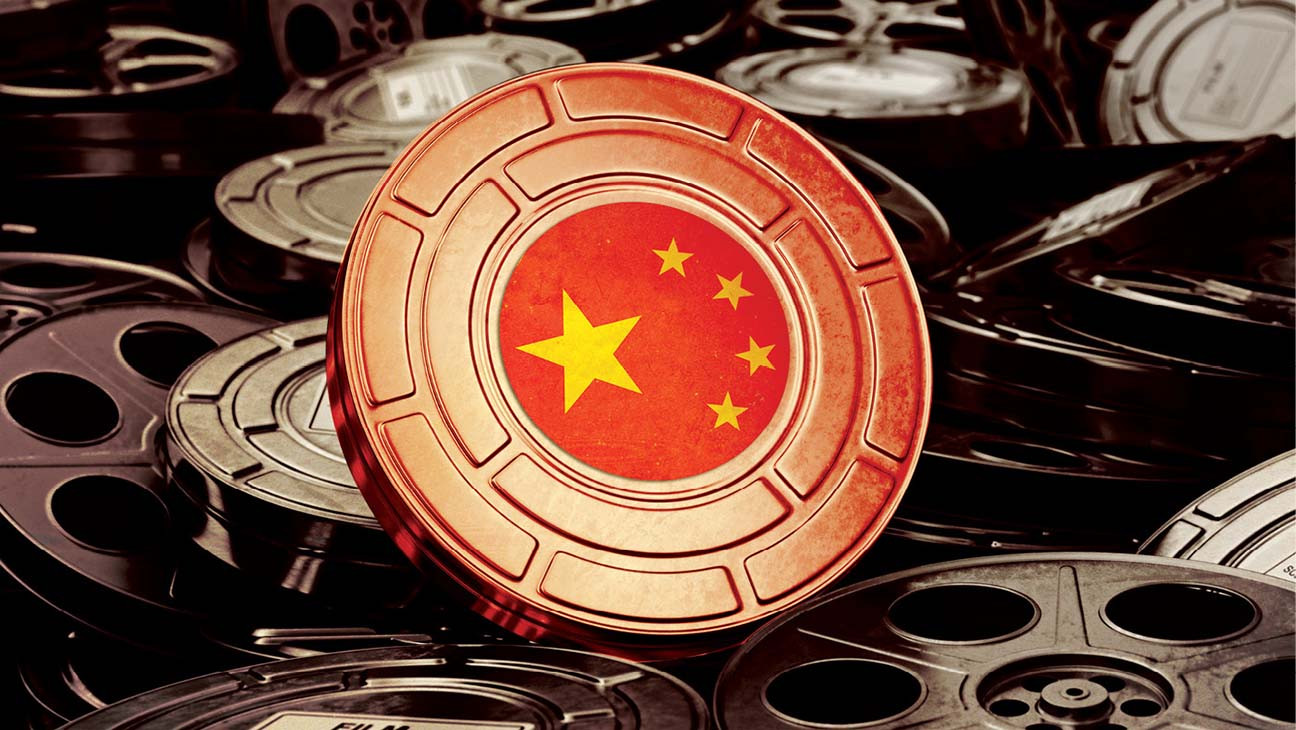 You’ve probably seen the 1984 movie The Terminator, and recall the closing denounment sequence, where Sarah Connor is driving her Jeep through Mexico. She stops to buy gas, and a Mexican boy warns her: “Mira, la tormenta.” (“Look, there is a storm.”) Her quiet lamenting reply was: “I know.”

Here in the Inland northwest, we just suffered a large windstorm event, with tens of thousands of trees toppled or snapped off by wind gusts. The grid power will probably be out for days for a good portion of the population. But we are muddling through, just as we always have. We just fired up our chainsaws and cleared the roads. The men from the local power co-op will soon have the lines back up, and life will get back to normal.

But meanwhile, 2,700 miles to our east, there is another storm — even larger –that is blowing, and it is showing no signs of stopping. This is a political maelstrom. They are calling it The Purge. It is actually just the latest in a series of purges promulgated by the Tech Giants. These date back to the purging of Alex Jones from Apple, YouTube, Spotify, and Facebook, in the summer of 2018. But Jones was just the test case. But now they’ve taken their gloves off. They’ve just recently suspended or deleted the Facebook and Twitter accounts of more than 70,000 people, in an attempt to censor them. Some of those accounts were held by the sitting president and key members of his cabinet. Former congressman Dr. Ron Paul had his account suspended. Internet discussion forums have been deleted. The Parler (spoken “parlay”) social media platform was de-platformed by the combined efforts Google, Apple, Amazon Web Services, and Facebook, cutting Parler off from its servers and downloads for its user application (“app”). It was widely reported that the Parler app was removed from both Google and Apple’s app stores. And contemporaneously, a large number of web sites, blogs, vlogs, and discussion forums have been shut down. Florida Republican Representative Matt Gaetz posted the alarm: “Big tech tyranny is playing out before our very eyes.”

Here are some details on just a few examples of The Purge: Parler was totally de-platformed and may not be available for many days or even weeks. The Brushbeater discussion forums were deactivated without explanation by their forum hosting service. AR15.com — which hosts the most popular gun topic forums on the Internet — had their domain registration yanked by URL registrar GoDaddy, also with no explanation given. Thankfully they were able to get back up and available just a day later. Newsweek reported: “Brian Kilmeade, a Fox and Friends host, claimed to have lost 30,000 followers over four hours on January 9… …Fox News contributor Byron York also claimed he had a “precipitous drop” of 29,000.” Sarah Huckabee Sanders posted: “I’ve lost 50k+ followers this week. The radical left and their big tech allies cannot marginalize, censor, or silence the American people. This is not China, this is United States of America, and we are a free country.”

The mainstream media’s news cycle is presently dominated by the second impeachment of DJT. This was orchestrated when he has just a few days left in office. But that is just a sideshow to distract the public from the real news: The Purge. That larger story really should be the main topic of discussion. But the media moguls have masterfully pushed that off to the sidelines and turned the news into “All Impeachment, all the time.”

I expect The Purge to continue until the Inauguration of Joe Biden and Kamala Harris, on January 20, 2021. But then it won’t stop. The censors will press on with de-platforming, shadow banning, Terms of Service strikes for YouTubers, and much more. Their faceless cohorts in the hacker world will use ping flood DDOS attacks. The mainstream media will chime in with character assassination hit pieces. Bankers will cut off anyone who pro-liberty, pro-Christian, pro-Second Amendment, pro-QAnon, pro-life, anti-vaccination, or pro-Trump individuals and organizations from credit card processing services or other banking services. I also expect Amazon Associates and PayPal to soon do much the same.

I’ll go even further and predict that video call/conferencing services like Zoom, Skype, Houseparty, Google Hangouts, GoToMeeting, WebEx, and FaceTime may soon vindictively suspend access, based on just one participant ending up on a Bad Boy List.  Leftist academia will cooperate by removing any professors who don’t agree with their socialist agenda, and they will bar conservative speakers from visiting their campuses. Domain registrars, domain hosts, cloud computing services, Internet Service Providers (ISPs), will curtail access by anyone who doesn’t match their worldview and abide by their ill-defined “community guidelines.”

The major search engines — most notoriously Google – have long been using algorithms to de-emphasize and shadow ban web sites that don’t concur with their leftist politics. Conservative and libertarian sites – such as my own find themselves showing up down on page 2 or page 3 of search results unless whoever is searching types in the exact, letter-perfect name of the site or individual that they are searching for. And of course the search engine bias “autofill” scandal has been very well documented. (For example, typing “Hillary Clinton Crim” automatically completed the sentence to read: Hillary Clinton Crimea diplomacy.”—even though there were hundreds of news articles about her criminal behavior. Similarly, Anyone who typed the search phrase “Hillary Clinton e-mail” had it automatically completed: “Hillary Clinton e-mail contact” instead of “”Hillary Clinton e-mail scandal.”

I heard from talk show host Todd Herman that the Sales Force e-mail service shut down the Republican National Committee (RNC)’s e-mail access, claiming that they did so to deter terrorism. It has also been reported that Mozilla (Firefox) is now planning to censor conservatives at the browser level. Deplatforming from social media isn’t enough for the tech censors. They want the ultimate shadow ban with site blocking and de-emphasis lists built into web browsers.