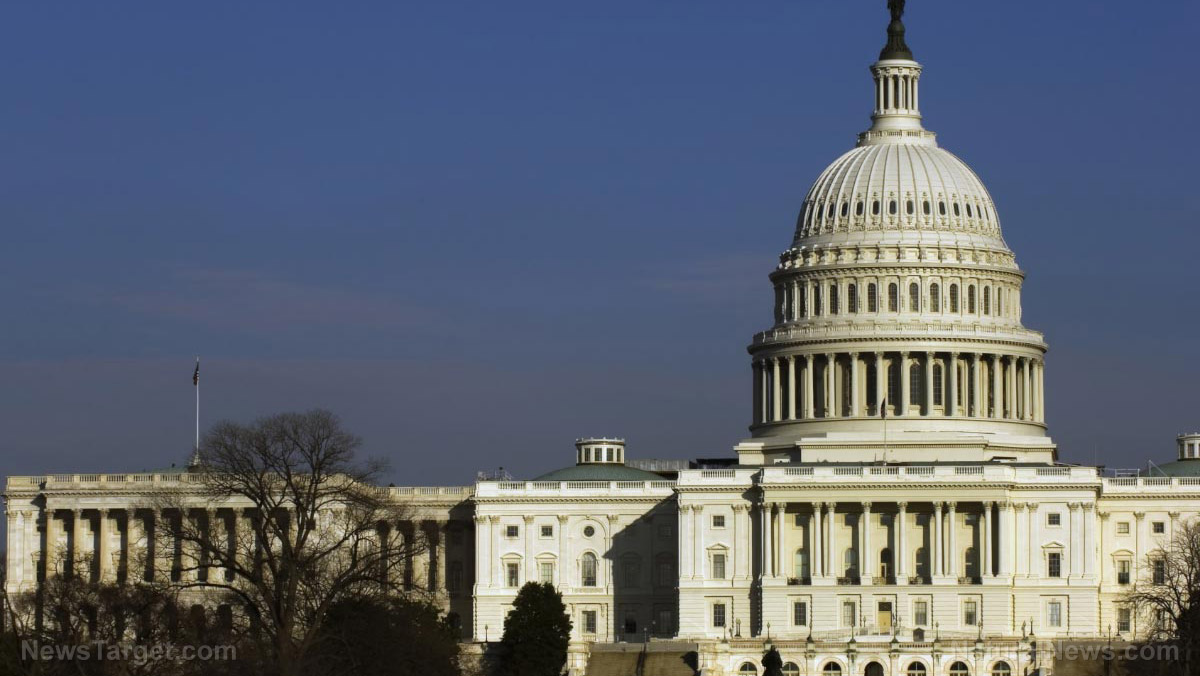 Alabama Republican Rep. Mo Brooks, the first House member to announce he would object to the Electoral College results last month, announced via Twitter that mounting evidence suggests that Antifa members were behind Wednesday’s assault on the U.S. Capitol Building.

“Please, don’t be like #FakeNewsMedia, don’t rush to judgment on assault on Capitol. Wait for investigation. All may not be (and likely is not) what appears. Evidence growing that fascist ANTIFA orchestrated Capitol attack with clever mob control tactics,” he wrote to begin a short Twitter thread.

“A Congressman warned me on MONDAY of a growing ANTIFA threat & advised that I sleep in my office rather than leaving Capitol complex & sleeping in my condo. I heeded that advice & have slept on office floor for 4 straight nights,” Brooks continued.

“Congressman told me he was warned on TUESDAY by Capitol Police officer that intelligence suggested fascist ANTIFA was going to try to infiltrate the Trump rally by dressing like Trump supporters, he wrote. “Capitol Police advised TUESDAY that it best not to leave Capitol complex.

“Evidence, much public, surfacing that many Capitol assaulters were fascist ANTIFAs, not Trump supporters. Again, time will reveal truth. Don’t rush to judgment. Don’t be fooled by #FakeNewsMedia whose political judgment drives their reporting. My view: fully prosecute all!” Brooks concluded.

Lots of rumors have been floating around online about how Antifa staged a ‘false flag’ attack on the Capitol Building, and Brooks’ tweet thread appears to confirm those reports.

But…we have to say, we haven’t seen any real evidence of that, nor has anyone else who should know made the claim.

Others don’t believe Antifa members were anywhere near a Trump event because they would have been severely outnumbered. Also, many of them likely would have been identified because of all the facial recognition tech that is deployed throughout the Capitol complex.

So is Brooks right? Does he have the straight scoop? Maybe; we certainly can’t discount him because here’s another thing that is true: President Trump’s supporters don’t do things like storm government buildings, let along the nation’s Capitol.