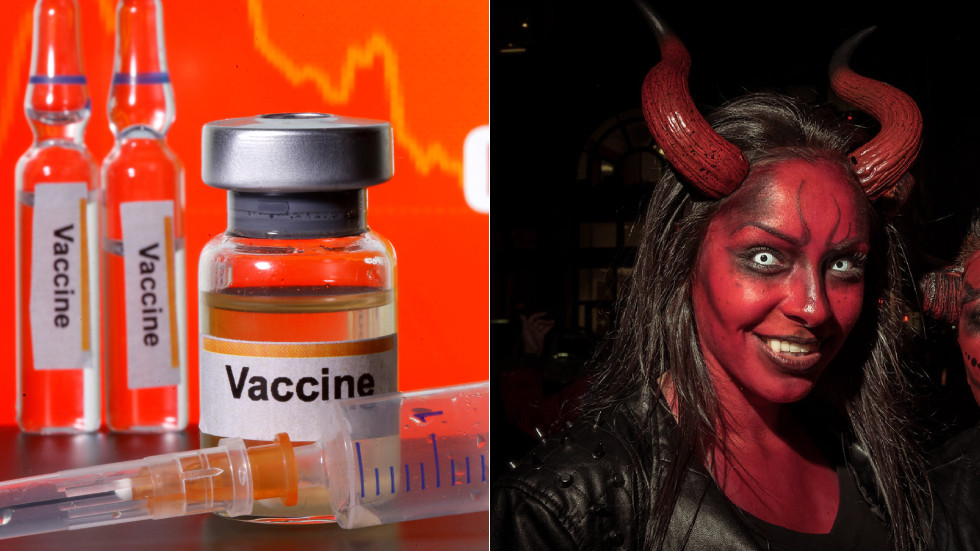 A Mexican cardinal has been censored by Facebook after claiming that the Covid-19 pandemic is part of a “new world order plot” and saying vaccines against the disease contain satanic microchips.

Cardinal Juan Sandoval Iniguez claimed in a video on the social media platform that vaccines to combat the spread of the coronavirus contain “the mark of the beast.”

In a video titled ‘Plot of a new world order’, which was released on January 12, the 87-year-old claimed that the pandemic will continue for several more years.

“This pandemic won’t end in a month or two months, perhaps not this year, perhaps not in three, four, five, six years. That’s what these men want,” he said.

Sandoval went on to blast Bill Gates, saying the Microsoft founder has given himself the attributes of a “prophet” by forecasting the outbreak of deadly diseases.

“It turns out, coincidentally, that a laboratory in Atlanta, of which Bill Games is a benefactor, has a strain of smallpox, so we are prepared for this new pandemic,” he said.

Facebook quickly censored the post, making the video inaccessible and adding a warning that read: “This publication repeats information about COVID-19, which independent fact checkers indicated is false.”

Sandoval served as archbishop of Guadalajara for 17 years before retiring in 2011. He said that the goal of the plot was to establish a single world government with a single army, economy, and religion, which will not be Christian.

The archdiocese posted the video on its website along with a story about its removal. “Cardinal Juan Sandoval denounced the imposition of a new world order, hours later his video was censored,” it said in a Facebook post.