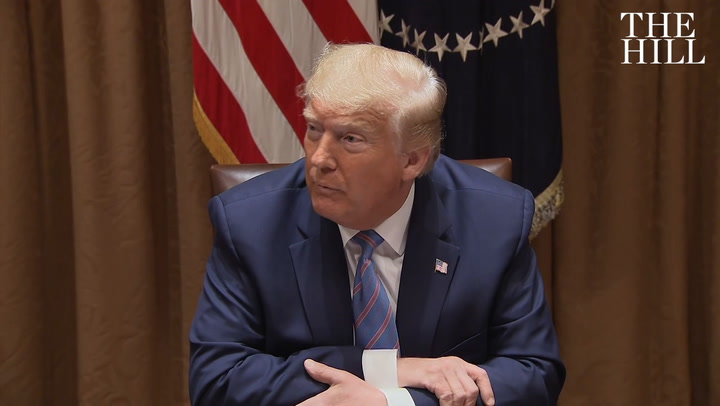 Attorney General Barr stated that it is important for voter fraud allegations to be investigated “in a timely and effective manner”. However…

by Arsenio Toledo via Natural News

(Natural News) A campaign adviser for President Donald Trump called out Attorney General William Barr’s Department of Justice (DOJ) for being “asleep at the wheel” and not doing enough to investigate and fight allegations of voter and election fraud during the recent election.

“I wish the federal law enforcement were involved, the way it certainly was deeply engaged in trying to concoct the case against President Trump. I believe the DOJ, in general, is asleep at the wheel here while there may be really systemic fraud taking place that is truly undermining our republic,” said Steve Cortes during an interview with news outlet Just The News on Tuesday, Nov. 24.

Cortes said that he does not understand why the Federal Bureau of Investigation has not been called up to take part in the investigations.

Cortes further noted that the Trump campaign has been able to uncover “significant amounts of fraud” that they can prove in court thanks to signed affidavits and eyewitness accounts. (Related: Here is the evidence of election fraud and it currently includes hundreds of cases, encompassing millions of stolen or fraudulent votes.)

In another interview, this time with John Bachman of Newsmax TV, Cortes proclaimed that he believes the Trump campaign is “going to prevail” in the judiciary.

Pennsylvania had already certified that the Democratic nominee Joe Biden was the official winner of the state. This did not faze Cortes, who said that the declaration of Biden’s victory in the Keystone State has very little merit either in real courts or in the court of public opinion.

Cortes told Bachman that several of the campaign’s cases in states like Pennsylvania have strong legal grounds and the campaign is hoping that a judge will be able to see that what is happening during the election is very unconstitutional.

“We believe and we think we have ballots, statistical reasons to back this up. We believe, John, that we won the legal vote, we are going to continue fighting until we’re able to ascertain that and survive that via the constitution and via the court procedures that we are pursuing right now. We will doggedly continue to fight.”

Listen to this episode of the Health Ranger Report as Mike Adams, the Health Ranger, sends a message of hope, and asks the American public to keep the faith because if the rule of law is upheld in the country’s judicial system, then Trump will no doubt be proclaimed the winner of the election.

Earlier this month, Barr told his DOJ to begin a probe of the “substantial allegations” of voter and election fraud. He stated that it is important for these allegations to be investigated “in a timely and effective manner.”

However, at the same time, he said that the department needs to exercise a lot of caution to make sure that the DOJ remains committed to “fairness, neutrality and non-partisanship.”

Furthermore, Barr ordered the DOJ to ignore all claims that were supposedly “specious, speculative, fanciful or far-fetched,” stating that these kinds of cases should not be the basis for starting federal inquiries.

The Trump campaign has until Dec. 14 to win their legal battles. This date is when the Electoral College will meet to finalize their votes for president. Once this is done, their votes will head to Congress on December 23, where they will be certified.