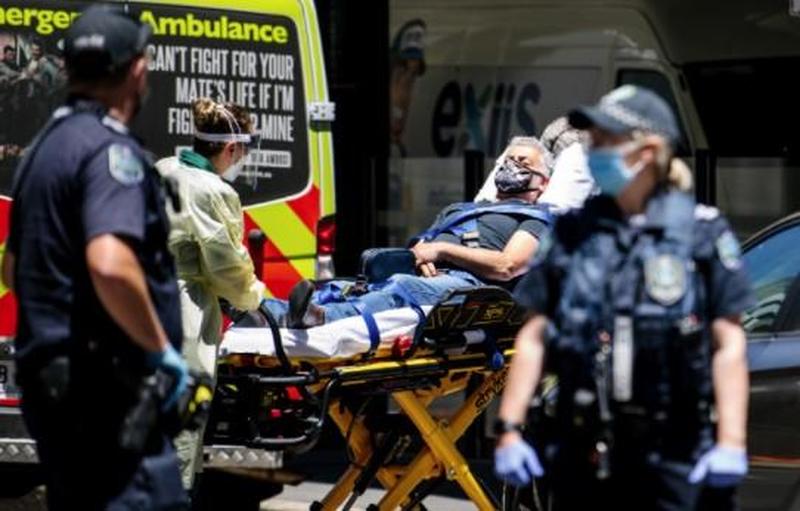 Harrowing scenes are surfacing at the Peppers Adelaide medi-hotel in South Australia, where travelers who were already in a 14 day quarantine have been told that they have to undergo the 2 week process for a second time.

This has resulted in guests screaming from their balconies to be released from the hotel, where some are being forced to stay despite testing negative for Covid, according to news.com.au.

The standoff comes as the country tries to deal with a local cluster of cases that has more than doubled. More than 4000 people locally, who are considered “close contacts” have been quarantined, as a result.

Professor Nicola Spurrier, Chief Health Officer, said: “These people have been advised to quarantine and they are being contacted on a daily basis for a symptom check. This is a huge amount of work, as you can imagine, to make sure that we are in regular contact with these people.”

The country has been able to identify 21 cases linked to one family cluster, which includes three young children and a baby. The state’s draconian measures are coming after reporting 18 new cases yesterday and 5 new cases today. Including the hotel, there are now 34 active cases, with 3 of which coming from a nursing home in Adelaide.

The CEO of the Anglicare Brompton Aged Care Home in Adelaide called it his “worst nightmare”. So far, all residents at the home have tested negative and are being tested daily.

The cluster was said to have started by a female cleaner working at Peppers, who then passed it to her family and two unrelated hotel security guards. It has triggered closures and isolation warnings across the area.

Second possibly only to some Asian areas, Australia has done well in limiting the spread of Covid throughout the country.