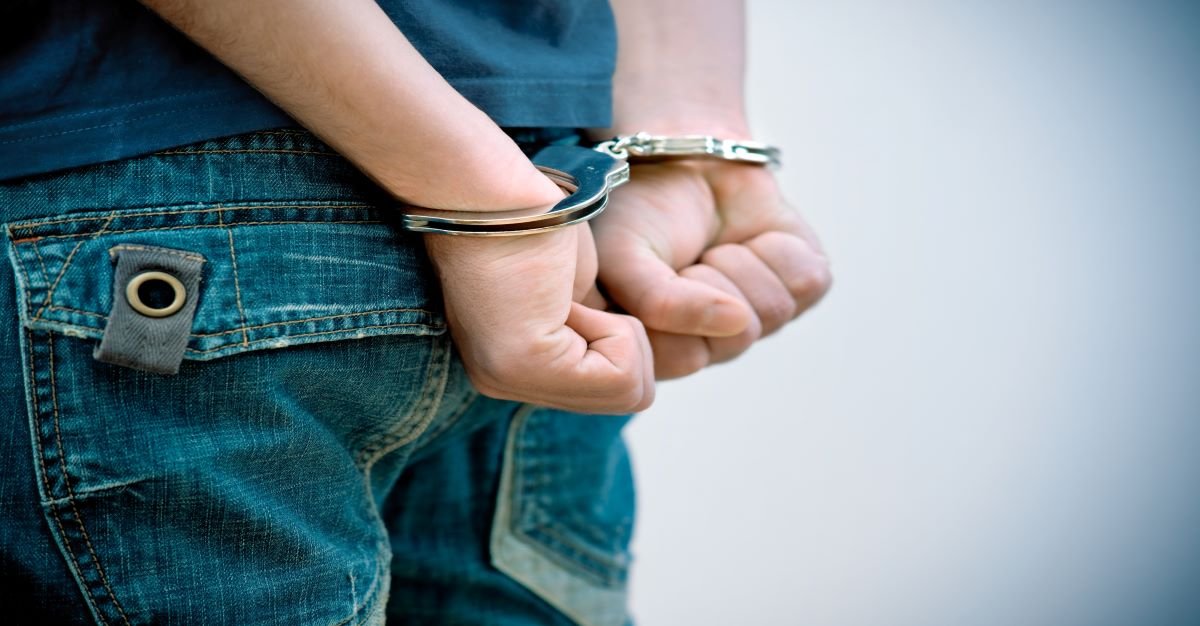 A California school sent a letter threatening to arrest and prosecute a 12 year old boy who missed 90 minutes of online virtual classes.

The letter says the middle-schooler is considered truant if he misses more than a half hour of any given class.

When the boy’s father complained about the threat to his son (who happens to be an excellent student and makes straight A’s), the school principal said his hands were tied.

California’s laws regarding truancy force schools to send the warning letter, and funnel kids into the state’s prison pipeline.

A mother of two in the UK has a great reason to keep her kids home from school.

She is especially at risk of complications if she contracts COVID-19 due to diabetes, asthma, and an underactive thyroid. According to these conditions, the UK’s socialized health system, the NHS, classifies her as clinically vulnerable.

But that doesn’t matter to the local education welfare officer, who sent a letter to the mom demanding her children return to school, or she will face up to three months in prison and a £2,500 fine.

So first the government forces everyone to close their businesses and stay home. Now they want to force a vulnerable person into contact with others.

Isn’t it fun having the government control your life?

When an asylum-seeker arrives in the United Kingdom without a passport or birth certificate, the policy is to give him the benefit of the doubt.

That’s how a balding man from Gambia who looks about 40 years old ended up in a UK high school.

The man claims to be 15 years old, which qualifies him for extra government support as an unaccompanied minor. Naturally, he is not required to prove his claim of being 15. The government merely accepts his word, even though he clearly looks MUCH older.

When one schoolgirl shared pictures of the man on social media, questioning his age, the school called her a bully.

If you thought Tampax was a women’s hygiene product brand, you were wrong.

Now it’s somehow controversial to say that one set of sexual organs requires Tampax’s products, and the other does not.

In order to be more inclusive, we have to deny basic scientific facts of life, like the biological differences between males and females.

The Harry Potter author was recently “canceled” for Tweeting, “‘People who menstruate.’ I’m sure there used to be a word for those people. Someone help me out. Wumben? Wimpund? Woomud?”

The Only Cop Arrested Was The Whistleblower

Six months ago, a man died after two police officers arrested him in a drug sting.

The Police Department in the city of Joliet, Illinois (about 30 miles from Chicago) refused to release video footage from the patrol car that night showing how the man died.

But another officer was so disgusted by his colleagues’ misconduct that he leaked the video to the public.

The video shows the officers swearing at the detainee, slapping him, shoving a police baton down his throat, and holding his nose shut to try to make him spit something out, presumably drugs.