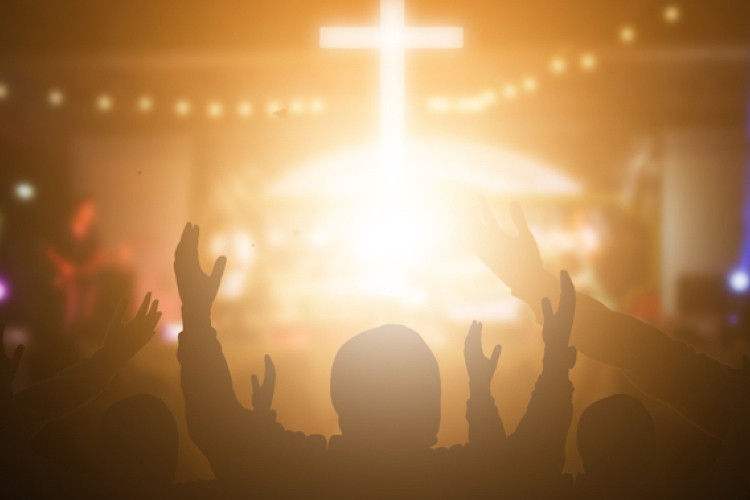 When Pastor Mike McClure of San Jose’s Calvary Chapel agreed to open his church on Pentecost Sunday (May 31), he joined with more than 3,000 other churches defying California Governor Gavin Newsom’s shutdown orders. He said, “We’re called to be together. Man doesn’t have the right to close the doors. God doesn’t want us to isolate ourselves. All of us need to be in the sanctuary.”

And then he added a warning to Newsom: “I don’t care what they say. I’m never again going to close the doors, ever.”

McClure’s church first opened in 2001 and enjoys a thriving membership of more than 1,000 people. His church is one of nearly 2,000 similar evangelical congregations in an association that grew out of the Jesus Movement in Southern California in the 1960s. His church also has racked up some $220,000 in fines for violating the governor’s mandates against indoor meetings.

It’s one of more than 3,000 churches in California, with a total membership in excess of two million people, that agreed to reopen on Pentecost Sunday. The leaders chose that particular day because it celebrated the beginning of the Christian church when 3,000 converts were added in a single day, according to the Book of Acts in the New Testament. The reopening on the anniversary of Pentecost made it fitting for a “rebirth” of the church after being shut down by orders from Newsom.

Mark Brown, another California pastor, said at the time that Newsom “needs to step back and he needs to declare that the church is an essential part of what we do as Americans, as what we do as Californians.”

Instead, municipalities have stepped up attacks on a few of the larger churches, perhaps hoping to intimidate them into compliance so that the other smaller congregations will go along.

It hasn’t worked. Robert Tyler, general counsel for Advocates for Faith and Freedom, a non-profit law firm that represents a number of churches, pointed to individuals such as Pastor Rob McCoy of Godspeak Calvary Chapel in Newbury Park, Pastor John MacArthur of Grace Community Church in Los Angeles, and others, who have said in essence, “You are going to have to take me to jail if you think I’m going to stop holding church services.”

Indeed, although Santa Clara County has fined Mike McClure’s church more than $200,000 for holding services in violation of Newsom’s edicts, it has failed to obtain a court’s injunction to shut down the church.

Said Tyler, “It’s interesting that, if the county was so truly concerned about the health and safety of individuals, and believing that the science supports their fines, then they would not only be fining the church, but they would be going to court to seek an injunction against them to prevent them from meeting.”

The lawsuit brought by Tyler’s law firm not only contests the fines but also challenges officials’ right to require the churches to maintain lists of attendees at their services and turn them over to the government whenever demanded.

MacArthur’s church, on the other hand, has obtained a court injunction against the county from enforcing its edict, allowing the church to contest Newsom’s orders in a formal jury trial. Because of the shutdown, the trial isn’t due to start until after the first of the year. In the meantime, MacArthur continues to hold in-person indoor services for his more than 8,000 members.