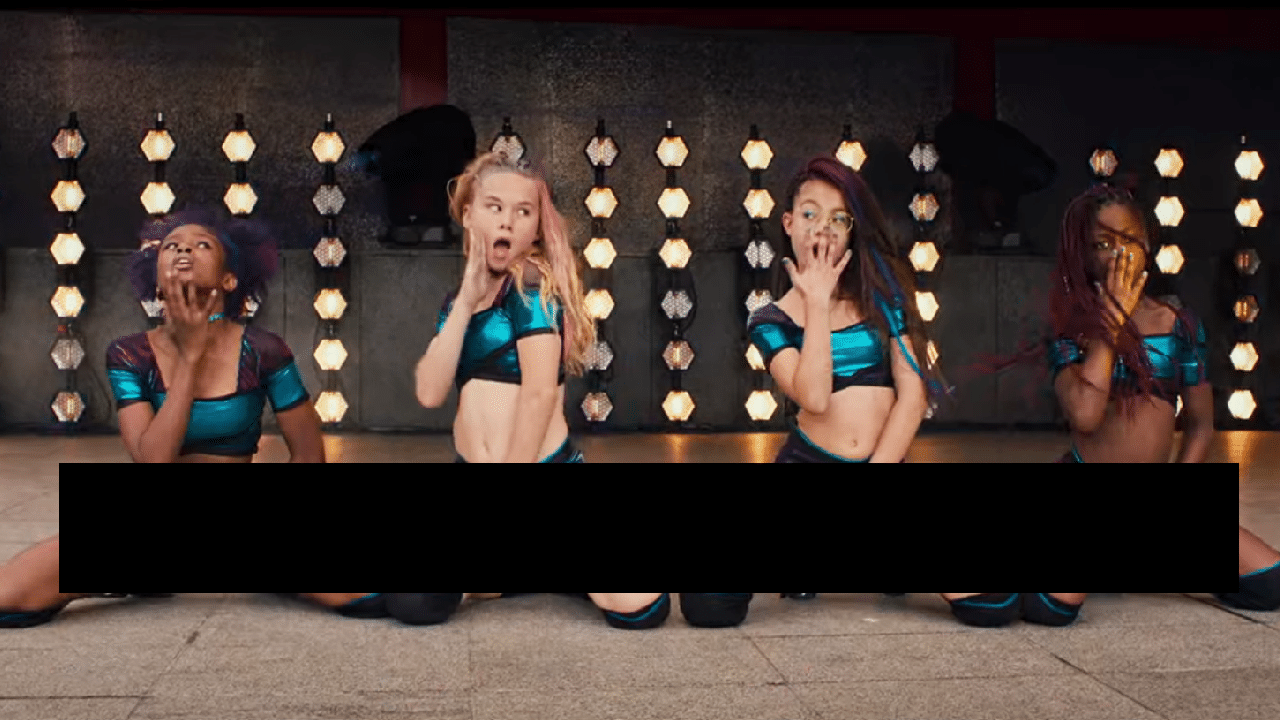 “Cuties” was praised and defended by countless pundits in mass media. Here’s exactly what they’re praising.

When the promotional poster of Cuties was released, it was met with varying degrees of shock and horror. Proudly promoted by Netflix, the image featured four 11-year-old girls in skimpy outfits posing in all kinds of sexual positions. The fact that the word “Cuties” was printed in large letters underneath the picture did not help. 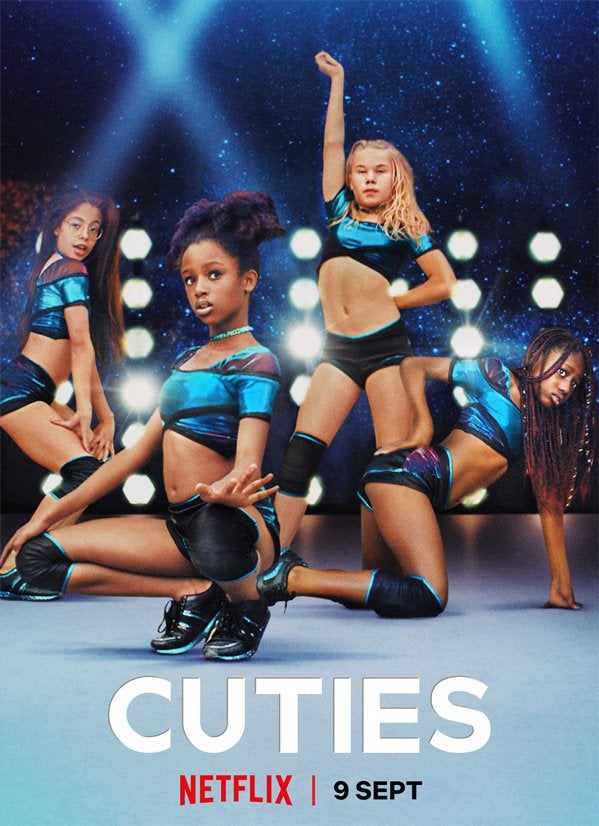 Netflix also provided a brief summary of the movie … and it sounded like the description of a cable softcore p*rn movie.

“Amy, 11, becomes fascinated with a twerking dance crew. Hoping to join them, she starts to explore her femininity, defying her family’s traditions.”

Right away, calls for the removal of this still unreleased movie garnered major support. Netflix then apologized, changed the poster, and even submitted a new description.

Once the movie was released, several mass media sources immediately vehemently defended the movie stating that the poster did not properly represent it.

A movie review from The Independent by some guy who really loved seeing children twerking.

Others attempted to defend the movie by stating that it was created by a black female director as if that fact changed the actual contents of the movie. Finally, in an apparently desperate attempt to defend this movie, some particularly toxic articles found a way to make this movie a “liberal” vs “conservative” issue. However, it is not.

For instance, representative Tulsi Gabbard – a Democrat – published a scathing tweet denouncing the movie, even calling the movie “child p*rn”.

Those defending the movie say that the critics simply did not take the time to watch the movie and understand its message.

So I watched it. I shouldn’t have. Nobody should. I did it because my job is to analyze popular culture.

Throughout the years, I’ve watched my fair share of highly toxic and sickening movies and music videos but none of them caused me to physically cringe and recoil in horror the way Cuties did. At some points, I’ve even found myself pondering thoughts such as “humanity reached a new low”, “we’ve strayed away from God” and “what is wrong with these people?”. The fact that this thing exists, that a bunch of people actually worked on it, that it is part of “popular culture” and that it is even praised by mass media is as alarming as it is mind-boggling.

Because, for one, that first poster promoting the movie absolutely represented it. That’s what the movie is about. The lewd dance scenes are the “action scenes of the movie”. The rest of the story consists of weak, flimsy “messages” meant to justify the degeneracy we see on screen.

But this movie is not merely about young girls dancing. It is a crescendo of increasingly explicit scenes that appear to be specifically crafted to excite pedos. At the same time, Cuties will probably be watched by young girls who might identify with and even idolize the “Cuties”. In other words, this movie is about bridging the gap between children and “child lovers”.

With that being said, a picture is worth a thousand words. And this movie needs to be dissected because its true nature needs to be exposed. It is about normalizing the sexualization of children (elite’s secret obsession) and making it part of popular culture.

So here’s a look at Cuties.

Amy is an 11-year-old girl who lives in France with her mother, an immigrant from Senegal who is also a devout Muslim. Amy does not seem to like anything about her origins.

Amy looks bored as Muslim women around her talk about how promiscuous girls go to hell.

Amy’s grandmother tells her: “I will teach you to be a woman”. Apparently, that means cutting up a mountain of onions for her father’s second wedding.

In one symbolic scene, “Tata” instructs Amy to carry a large bowl on her head – as it has been done for centuries in Senegal. However, she refuses because she probably finds it embarrassing.

In an attempt to rebel against her culture and its definition of womanhood, Amy goes in the opposite direction. Using this premise, Cuties goes … way too far.

It only takes a few minutes into the movie to go from “that’s an interesting premise” to “what in God’s name am I watching?”. As Amy leaves her morning prayer, she sees a girl dancing to loud music.

For an uncomfortable amount of seconds, this girl dances and bends over while wearing leather pants.

Because viewers only see her back, it is difficult to tell her age.

Then, the girl turns around and we realize that it’s basically a baby.

Amy then meets the girl’s friends: Hyperactive, foul-mouthed, and precocious 11-year-old girls who also form a dance group called Cuties. Amy soon gets swept up in the girls’ hijinx. All of them involve some weird sexual scenarios. 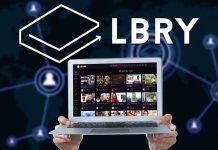