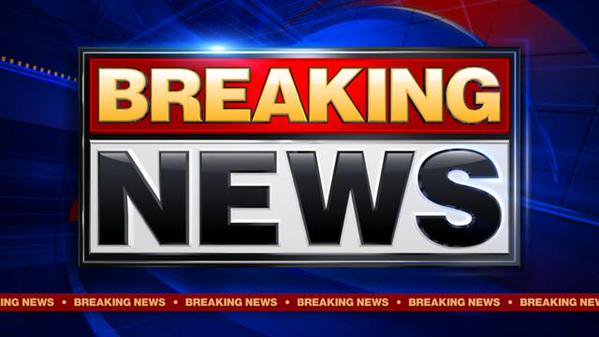 WASHINGTON – Jong Woo Son, 23, a South Korean national, was indicted by a federal grand jury in the District of Columbia for his operation of Welcome To Video, the largest child sexual exploitation market by volume of content. The nine-count indictment was unsealed along with a parallel civil forfeiture action.

“Children are our most vulnerable population, and crimes such as these are unthinkable,” said HSI Acting Executive Associate Director Alysa Erichs. “Sadly, advances in technology have enabled child predators to hide behind the dark web and cryptocurrency to further their criminal activity. However, today’s indictment sends a strong message to criminals that no matter how sophisticated the technology or how widespread the network, child exploitation will not be tolerated in the United States. Our entire justice system will stop at nothing to prevent these heinous crimes, safeguard our children, and bring justice to all.”

“Darknet sites that profit from the sexual exploitation of children are among the most vile and reprehensible forms of criminal behavior,” said Assistant Attorney General Brian A. Benczkowski of the Justice Department’s Criminal Division. “This Administration will not allow child predators to use lawless online spaces as a shield. Today’s announcement demonstrates that the Department of Justice remains firmly committed to working closely with our partners in South Korea and around the world to rescue child victims and bring to justice the perpetrators of these abhorrent crimes.”