Gold and silver saw strong price rises this week, with gold up $85 from last Friday’s close at $2060 in morning trade in the European time zone. But the star of the week has been silver, which rose $4.00 to $28.38 over the same time frame.

The problem with silver is a general lack of liquidity, and with the public worldwide flocking into physical ETFs the result is predictable. Of the physical silver held in LBMA vaults half is the property of the SLV trust alone. 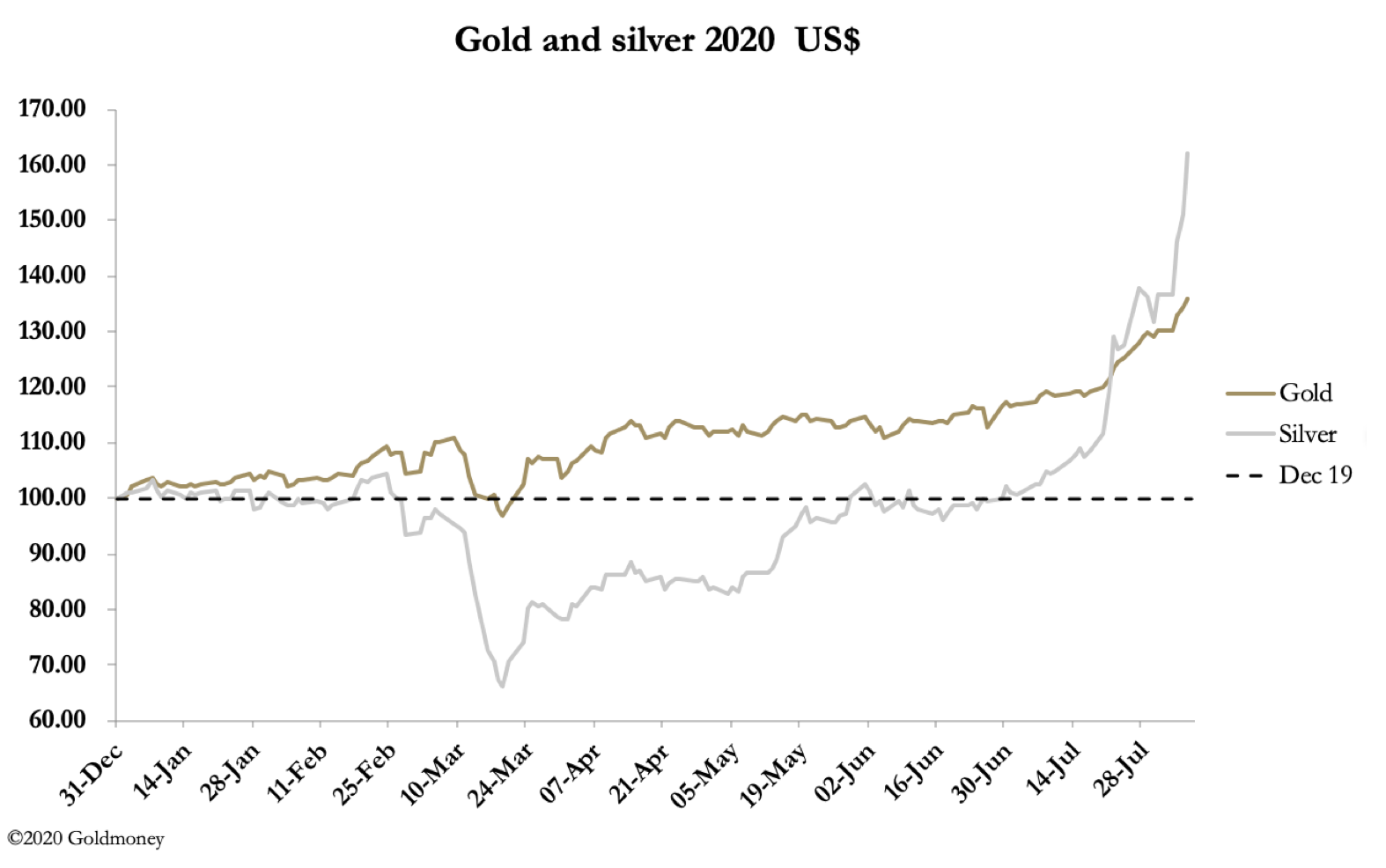 On Comex, the bullion banks are collectively trying to run an balanced silver book, as the table below illustrates.

Their net positions at short 5,337 contracts are minor, and the bulk of the net shorts are miners hedging output. But unlike gold, over half of mined silver is a by-product of gold and base metal mining, and the current run in the price is could encourage increased hedging supply.

For the silver price to continue its run will require investor money to continue to flood into ETFs at an accelerating pace. We know that half the silver stocks in London belong to SLV, but there are no other ETFs that come close to its size. The question arises as to the ownership of the remaining 600 million ounces in LBMA vaults. That is likely to be stocks mainly held for industrial purposes, not available for trading.

The situation in gold is very different. Here, the bullion banks (Swap category) are near record short in monetary terms, and the usual source of liquidity, the managed money category, is far from being overbought. This is our next table.

Gross shorts at current prices are $54bn, and net shorts $38.7bn. Some of these losses will have been booked, with open interest falling from 28 July by 43,804 contracts. Of that fall, 39,419 contracts stood for delivery, the equivalent of 122.61 tonnes.

Gold stocks in CME-registered vaults appear healthy with with total registered for delivery of 15,506,777 ounces (equivalent of 155,068 contracts). Of particular interest has been the inflows from Switzerland, totalling over 110 tonnes in March and April alone. Was this liquidity provided by the Bank for International Settlements?

While there appears to be some liquidity in CME vaults, London appears to have no liquidity at all. The next table shows an approximate position today. 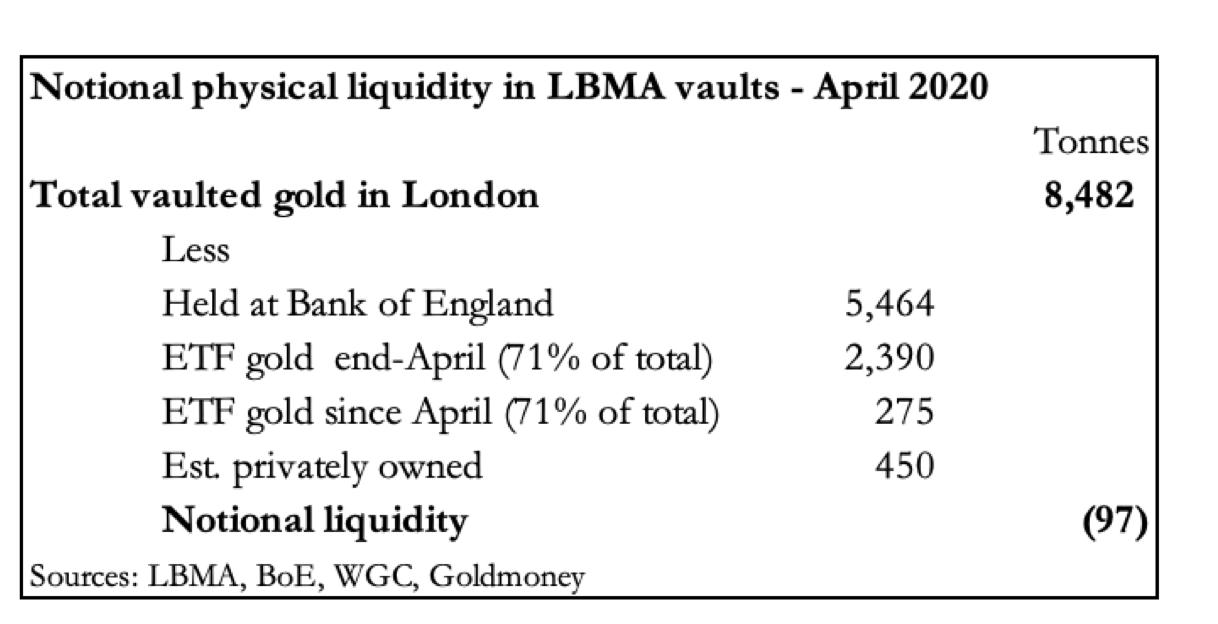 Of the total gold vaulted in London, all of it appears to be spoken for by a combination of central bank earmarked accounts, ETF custody and privately owned and vaulted gold. It will be interesting to see if Swiss gold exports (i.e. gold from the Bank for International Settlements) refocus towards the UK. 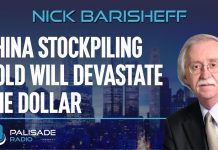