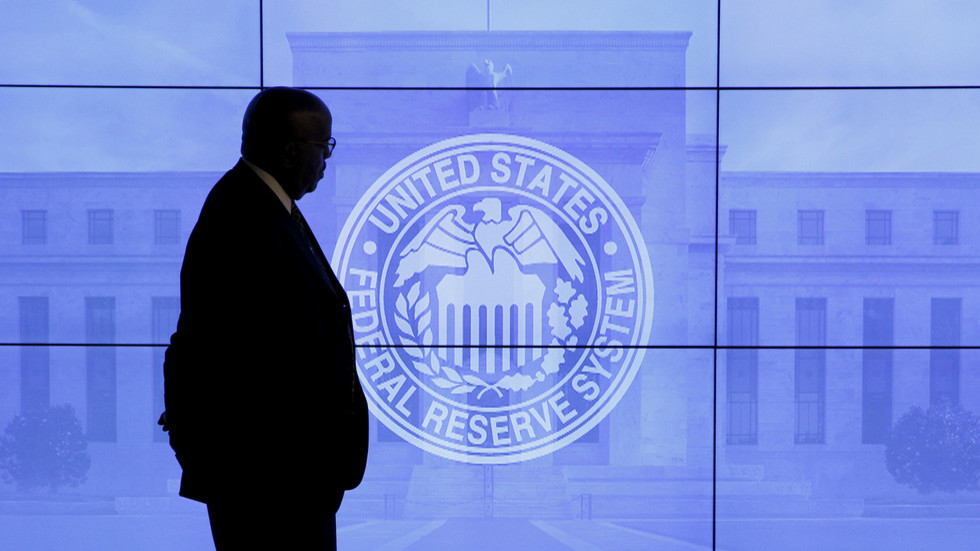 By Mitchell Feierstein, investor, banker, and author of Planet Ponzi: How we got into this mess, what happens next, and how to protect yourself. He spends his time between London and Manhattan.

In less than a month 17 million Americans have applied for unemployment, while the Federal Reserve has focused on bailing out board rooms, billionaires, bankers and builders. Let them all fail.

Jerome Powell’s unelected US Federal Reserve, in less than a fortnight, has elevated moral hazard to new levels of insanity with the launch of a $2.2 trillion round of bailouts for bankers, billionaires and builders. As part of this bailout, the US Treasury is providing half a trillion dollars in backstop cash in case some of the Fed’s risky loans explode – which they will.

Powell’s Fed has become nothing more than a gigantic, rogue hedge fund that feels it has a lawful mandate to buy any assets not nailed down. In Thursday’s surprise announcement, Powell’s Fed will buy corporate debt – including the riskiest corporate debt in existence, junk bonds – as part of another, larger $2.3 trillion rescue package for banks, businesses, builders and municipalities. Junk bonds are such garbage that pension funds are prohibited by law from purchasing them. Bailing out foreign banks is not in the Fed’s mandate, nor is buying municipal bonds, but it continues to do so – the Fed is socialising hedge fund investments gone bad, placing taxpayers at risk. The applicable law the Fed willfully ignores states “the security for emergency loans is sufficient to protect taxpayers from losses.” Junk bond collateral fails miserably to “protect taxpayers from losses.”

Not only are we bailing out the rich, but we also won’t even know the details. Buried deep within the nearly 1,000-page CARES legislation is a clause allowing the Fed to shield its bailout activities from all public scrutiny. When, not if, it goes wrong, the taxpayer will be on the hook again – BOHICA, the Federal Reserve version.

The reason? These unelected Fed officials do not want to have to deal with the same public scrutiny, banker bashing and inquiries it stonewalled after the 2008 bank bailouts. CARES allows the Fed to conduct secret meetings without having to keep records of those meetings. Except for a vote tally, the public will remain in the dark and never know who the Fed bailed out, how much the Fed gave them and for how long, what collateral was provided, what the terms of the bailout were, what conflicts existed, and, most importantly, if the money was paid back.

The Federal Reserve has appointed the world’s largest hedge fund, Larry Fink’s BlackRock, to manage its new multitrillion-dollar corporate bond bailout. Fink was an early promoter of the mortgage products that caused the 2008 crisis, which he then made a fortune helping to clean up.

It’s amazing that the Fed now seems to be illegally buying junk bond ETFs from Fink’s BlackRock. Maybe the Fed is bailing out BlackRock and hiding it? Makes you wonder what other firms were involved in that tender and what type of conflicts of interest may exist between Blackrock, the Fed and all of the employees of each. Unfortunately, we will never find out.