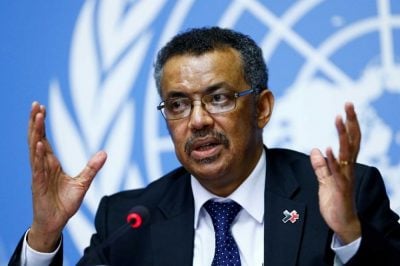 What is the infamous ID2020? It is an alliance of public-private partners, including UN agencies and civil society. It’s an electronic ID program that uses generalized vaccination as a platform for digital identity.

It seems, the more there is written about the causes of the Coronavirus – the more the written analyses are overshadowed by a propaganda and fear-mongering hype. Questions for the truth and arguments for where to look for the origins and how the virus may have spread and how to combat it, are lost in the noise of wanton chaos. But isn’t that what the “Black Men” behind this intended pandemic want – chaos, panic, hopelessness, leading to human vulnerability – a people becoming easy prey for manipulation?

Today WHO declared the coronavirus COVID-19 a “pandemic” – when there is not the slightest trace of a pandemic. A pandemic might be the condition, when the death to infection rate reaches more than 12%. In Europe, the death rate is about 0.4%, or less. Except for Italy which is a special case, where the peak of the death rate was 6% (see below for further analysis).

China, where the death rate peaked only a few weeks ago at about 3%, is back to 0.7% – and rapidly declining, while China is taking full control of the disease – and that with the help of a not-spoken-about medication developed 39 years ago by Cuba, called “Interferon Alpha 2B (IFNrec)”, very effective for fighting viruses and other diseases, but is not known and used in the world, because the US under the illegal embargo of Cuba does not allow the medication to be marketed internationally.

WHO has most likely received orders from “above”, from those people who also manage Trump and the “leaders” (sic) of the European Union and her member countries, those who aim to control the world with force – the One World Order.

This has been on the drawing board for years. The final decision to go ahead NOW, was taken in January 2020 at the World Economic Forum (WEF) in Davos – behind very much closed doors, of course. The Gates, GAVI (an association of vaccination-promoting pharmaceuticals), Rockefellers, Rothschilds et al, they are all behind this decision – the implementation of Agenda ID2020 – see below. 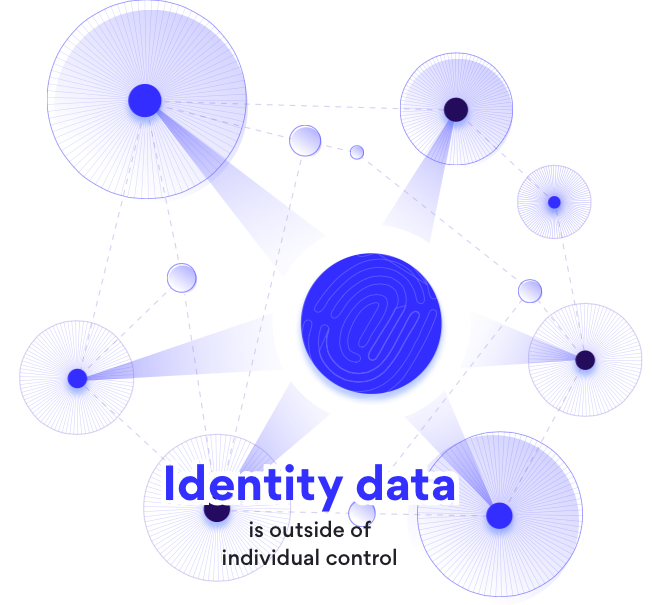 After the pandemic has been officially declared, the next step may be – also at the recommendation either by WHO, or individual countries, “force vaccination”, under police and/or military surveillance. Those who refuse may be penalized (fines and / or jail – and force-vaccinated all the same).

If indeed force-vaccination will happen, another bonanza for Big Pharma, people really don’t know what type of cocktail will be put into the vaccine, maybe a slow killer, that acts-up only in a few years – or a disease that hits only the next generation – or a brain debilitating agent, or a gene that renders women infertile …. all is possible – always with the aim of full population control and population reduction. In a few years’ time, one doesn’t know, of course, where the disease comes from. That’s the level of technology our bio-war labs have reached (US, UK, Israel, Canada, Australia…).

Another hypothesis, at this point only a hypothesis, but a realistic one, is that along with the vaccination – if not with this one, then possibly with a later one, a nano-chip may be injected, unknown to the person being vaccinated. The chip may be remotely charged with all your personal data, including bank accounts – digital money. Yes, digital money that’s what “they” are aiming at, so you really have no control any more over your health and other intimate data, but also over your earnings and spending. Your money could be blocked, or taken away – as a ‘sanction’ for misbehavior, for swimming against the stream. You may become a mere slave of the masters. Comparatively, feudalism may appear like a walk in the park.

It’s not for nothing that Dr. Tedros, DG of WHO, said a few days ago, we must move towards digital money, because physical paper and coin money can spread diseases, especially endemic diseases, like the coronavirus. A precursor for things to come? – Or for things already here? – In many Scandinavian countries cash is largely banned and even a bar of chocalate can be paid only electronically.