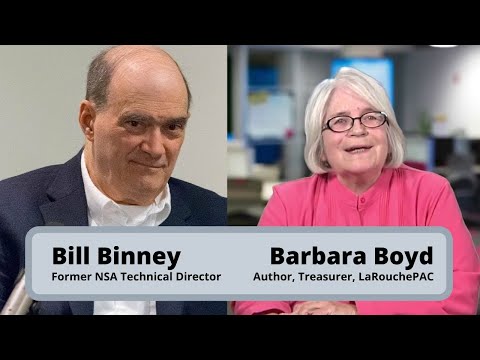 Those who thought the coup against Donald Trump was over with the defeat of impeachment are now shown to have misestimated, once again, both the battlefield and what is at stake. Their complacency and that of those around the President who counsel that the wind is at his back and he should just keep quiet while they peddle Washington’s sick economic and geopolitical nostrums are fatally deluded, what they paint as a pasture is actually a minefield. The latest engagement—an insane attempt to impeach Attorney General Bill Barr before he indicts, fires, or otherwise punishes those who have led the coup against the President, ripped apart the nation’s institutions, and are attempting to provoke wars against Russia and China, and those nations viewed as their proxies.

How do you reverse decades of economic collapse, financialization, cultural decadence and acquiescence to a national security state which bases itself on people willingly programming themselves, on the smartphones they treasure, with the very fantasies by which they are exploited? Lyndon LaRouche both forecast our present state and provided the tools to combat it.

Tonight we will discuss Roger Stone’s case, its parallels with the case of Lyndon LaRouche, and the necessary economic and judicial measures, and the subjective state of mind necessary for winning the war.