NOTE: Fidelity just sent this article out to their 30 million account holders. 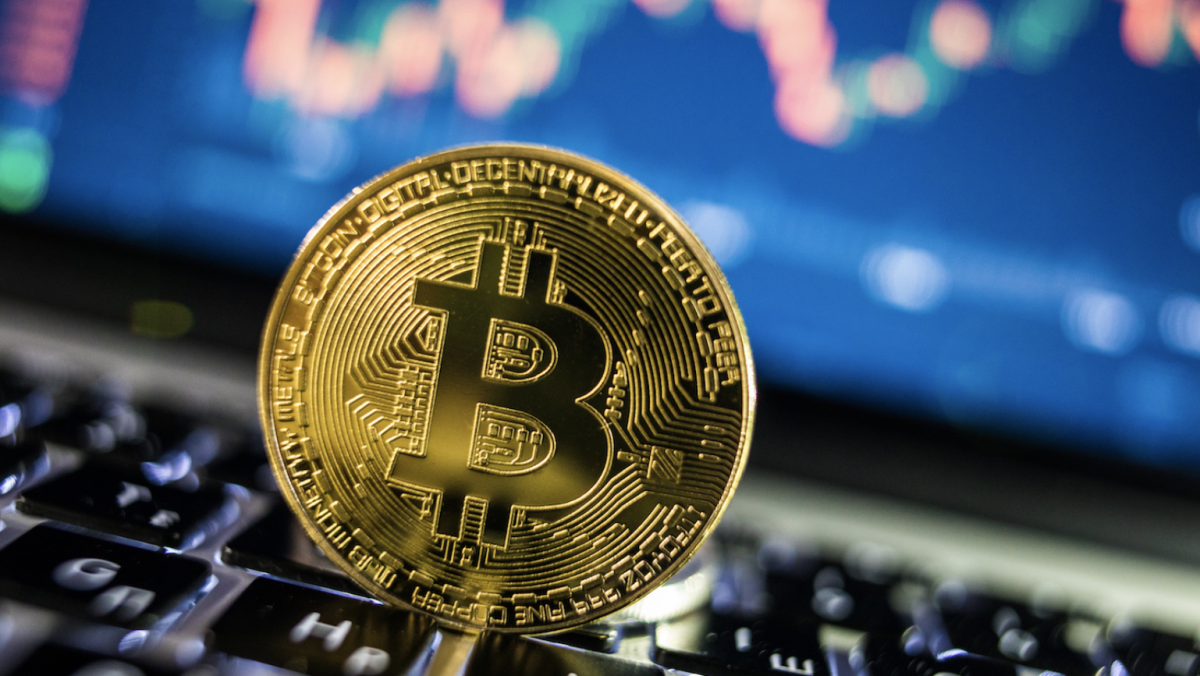 When it comes to bitcoin adoption, there are generally two rules that never seem to fail. Everyone always feels late, and everyone always wishes they had bought more bitcoin. There are exceptions to every rule, but bitcoin has an uncanny ability to screw with the human psyche. It turns out that 21 million is a scarily small number, and it actually becomes smaller as more individuals come to understand that the fixed supply of bitcoin is credibly enforced and that monetary networks converge on a single medium. Demand for bitcoin is driven by the credibility of its monetary properties and the convergent nature of money, but increasing demand for bitcoin reinforces the scarcity of bitcoin’s fixed supply. As it does, bitcoin becomes more valuable as a monetary medium. While this becomes evident the further down the bitcoin rabbit hole one travels, it is not uncommon for individuals on the periphery to be overwhelmed by the sheer number of cryptocurrencies. Sure, bitcoin is in the “lead” today, but there are thousands; how do you know bitcoin is not MySpace? How can you be sure that something new doesn’t overtake bitcoin?

It may sound crazy to believe that bitcoin will be the dominant global currency, and it likely would be if evaluating the possibility from a top-down, probability-weighted perspective. Today, bitcoin is one of a thousand-plus competing digital currencies that all look the same on the surface. Its purchasing power of $150 billion is a drop in the bucket compared to the global financial system which supports $250 trillion of debt. Gold alone has a purchasing power of $8 trillion (50 times the size of bitcoin). What are the chances that an 11-year old internet sensation rises from the ashes of the 2008 financial crisis and goes from nothing to becoming the dominant global currency? The idea sounds laughable, or at the very least, it appears to be too low of a probability to warrant consideration. However, when starting from the bottom-up and developing conviction around a few foundational principles, the noise of a thousand cryptocurrencies fades to the background. When added together, just a few foundational principles create simplicity and clarity around what once may have seemed too complex to possibly discern. If someone had to evaluate one thousand possibilities to come to the right solution, it may not be practical or possible. But if you could eliminate 999 of those possibilities based on one, or a few starting first principles, it then becomes more practical to arrive at a coherent answer.

This is the roadmap to cutting out the noise and focusing on what really matters. Individuals may come to different conclusions concerning any of these questions, but this is the path to consider when attempting to understand why bitcoin consistently outcompetes all other currencies and whether it will continue to do so. Money is a basic necessity, but it is not a collective hallucination, nor is it a shared belief system. Individuals adopt bitcoin because it possesses unique properties that make it superior as a form of money relative to all other currencies. Because money is a solution to an intersubjective problem, monetary systems tend to converge on a single medium. Or rather, economic systems naturally emerge from a single medium due to the function of money. The properties inherent in bitcoin are causing the market to converge on it as a tool to communicate and measure value because it represents a step-function change improvement over any other monetary medium. If anyone comes away with the fundamental view that money is a necessity and that monetary systems naturally converge, the question then centers on whether bitcoin is optimized to fulfill the monetary function better than any of the competition.

Money is a necessity

Civilization as we know it would not exist without money. Without money, there would be no airplanes, no cars, no iPhones, and the ability to fulfill very basic necessities would become materially impaired. Millions of people could not peacefully inhabit a single city, state, or country without the function of money. Money is the economic good that allows food to reliably show up on grocery shelves, gas to be at the gas station, electricity to power homes, clean water to be abundant, etc. It is money that makes the world turn and it would not turn in the way that most have taken for granted if not for the function of money. It is a massively underappreciated function; one that is poorly understood because it is generally not consciously considered. In the developed world, reliable money is taken as given. So too are the basic necessities delivered through the coordination function of money.

Consider, for example, a local grocery store and the range of choice that converges in a single store. The number of individual contributions and skills that are required to make that happen is mind-boggling. From the coordination of the store itself, to the individual packaging, to the technology providers, to the logistics networks, to the transportation networks, to the payments systems, and right down to each individual item of food. Then as a derivative, consider all the unique inputs that go into each item on the shelf. The grocery store is just the fulfillment side; the production of each input has its own diverse supply chain. And it is just one modern marvel. Deconstructing the inputs of a modern telecom network, energy grid or water and waste management system is similarly complex. Each network and the participants therein rely on the others. Producers of food rely on individuals that help fulfill energy demand, telecom services, logistics, clean water, etc. among others and vice versa. Practically all networks are connected, and it is all made possible through the coordination function of money. Everyone is able to contribute their own skills based on their own personal interests and preferences: receive money in return for value delivered today, and then use that same money to acquire the specialized value created by others in the future.

And it does not all happen by chance either. Some not-so-rigorous thinkers suggest that money is either a collective hallucination or that it derives value from the government. In reality, money is a tool that was invented by man to satisfy a very specific market need in facilitating trade. Money helps facilitate this activity by acting as an intermediary between a series of present and future exchanges. Without any conscious control or direction, market participants evaluate various different goods and converge on the tool with the properties best-suited to facilitate the very express purpose of converting present value for future value. Whereas individual consumption preferences vary from person to person and change constantly, the need for exchange is practically universal, and the function is distinctly uniform. For every individual, money allows for value produced in the present to be converted into consumption in the future. The value one places on a home, a car, food, leisure, etc. naturally changes over time and logically varies from person to person. But the need to consume and the need to communicate preferences does not change and applies to all individuals on an intersubjective basis.

Money exists to communicate these preferences and ultimately, value. But recognizing that all value is subjective (and not intrinsic), money forms the baseline to establish an expression of value and more importantly relative value. Money represents the collective recognition that everyone benefits from the existence of a common language to communicate individual preferences. It aggregates and measures the preferences of all individuals within an economy, at any point in time, and it would not be possible, or at the very least extremely inefficient, to communicate value if not for a common constant upon which everyone could agree. Think of money as the constant against which to measure all other goods. If it did not exist, everyone would be at a practical standstill, not able to agree on the value of anything. By comparing against a single constant, it then becomes more practical to discern the relative value of two other goods.  There are billions of goods and services produced by billions of individuals, all with unique preferences. Through the convergence on a single form of money to aggregate and communicate all preferences, a price system ultimately emerges. By measuring and expressing the value of all goods in a common intermediary (money), it then becomes possible to understand how much one good (or resource) is valued relative to any other.

Without the use of a common currency, there would be no concept of price. And without the concept of price, it would not be possible to do any range of economic calculation. The ability to perform economic calculation allows individuals to take independent actions, relying on the information communicated through a price system, to best satisfy their own needs by understanding the needs of others.  In fact, it is a price system that allows supply and demand structures to form, and it is ultimately a necessity because it provides for the communication of information, without which the fulfillment of basic needs would not be possible. Imagine if nothing you consumed had a discernible price. How would you know what you needed to produce in order to obtain the goods you prefer? Then recognize that your own conception of the value you produce and the very existence of goods and services produced by others would not be available if not for some expression of price existing. It becomes circular, but money is the good that allows the underlying structures of an economy to form through the price system. While it is often extolled as the root of all evil, money may just be the greatest accidental invention ever created by man, and one that could not have emerged by conscious control. 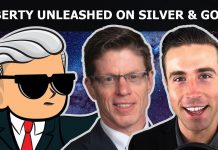