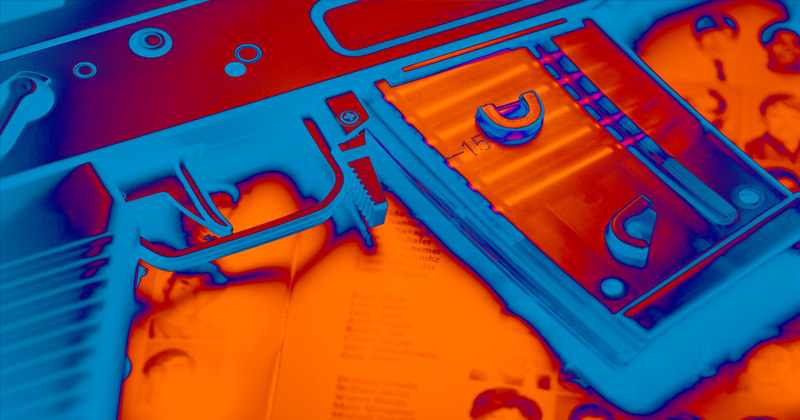 As Democrats in the Arizona Senate push legislation requiring “assault weapons” be registered or confiscated, state Republicans are responding by declaring their counties to be “Second Amendment sanctuaries.”

Under SB 1625, citizens who own “assault weapons” would be forced to remove the weapon from the state, render it inoperable, surrender it to law enforcement or register with the state and submit to a yearly registration and background checks.

Additionally, manufacturing “assault weapons or large capacity magazines” would be outlawed along with possession of “high capacity” magazines and certain semi-auto pistols and shotguns.

In response to the authoritarian legislation, three Arizona counties have declared themselves “Second Amendment sanctuaries”

La Paz, Yavapai and Mohave counties have all taken a stand against the state’s Democrat lawmakers and vowed to defend state and federal constitutional rights, including the Second Amendment.

Similar legislation being pushed in Virginia recently resulted in one of the largest and most successful pro-gun marches in recent history.