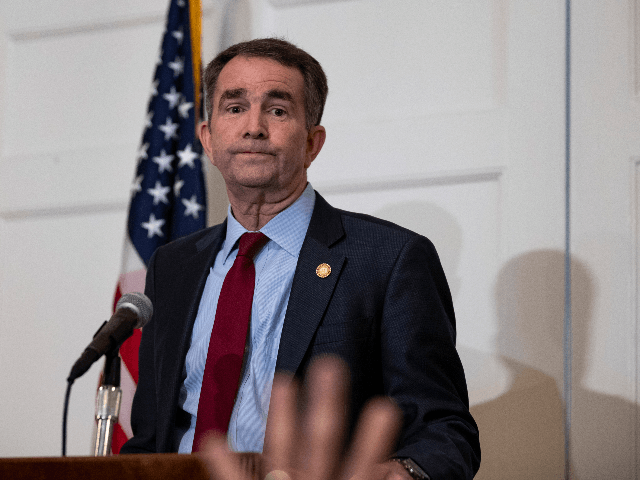 Virginia Governor Ralph Northam (D) praised the NRA while announcing a gun ban, and the NRA responded by letting him know they were interested in holding on to gun rights not platitudes.

As part of the announcement, Northam took time to praise NRA members for being “peaceful” on January 13, when they flooded into hallways outside of Virginia Senate meetings.

The Daily Wire quoted Northam saying, “Most recently, earlier this week, the NRA hosted its annual lobby day. Hundreds of Virginians participated, and the day passed without incident. That is what peaceful events look like. I thank the NRA for hosting a peaceful event.”

The NRA released a response to Northam’s platitudes and sent a copy to Breitbart News. That response, which is a quote from NRA-ILA Executive Director Jason Ouimet, says, “If Virginia Gov. Northam sincerely respects the efforts of the NRA and its 5 million members, he can demonstrate that respect by not infringing our rights.”