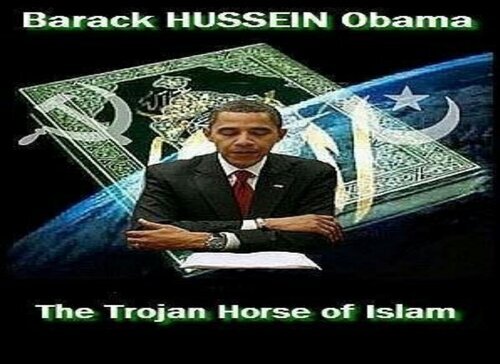 (ANP: This new story by John Velisek includes a lengthy flashback proving that under Barack Obama, America moved closer to our terrorist enemies as the left now apologizes to Iran for the recent strike upon Iranian General Qassem Soleimani.)

The progressive socialist Democrat Party and the media (both are the same partisan hacks that are destroying the sovereignty of our country) continue to work against our country. CNN journalists have compared Iran’s terror boss Qassem Soleimani to Charles DeGaulle and have honored the sustained terror caused by this animal.

Below are two columns written back during the Obama administration which point out the position that we now find ourselves in this country. Ben Rhodes, an Obama flak, watched and allowed this to happen.

The Enemies Among Us Part 1

Having written about the group Jamaat al-Fuqra, now known as Muslims of America, once before  and considering the election of Donald Trump as President, there is more to investigated by our administration and made available to the general public. Different sources, including many within the Muslims of America organization, have made clear that they expect the members of this jihadist organization to arm themselves purportedly in anticipation of raids by the new administration. The group is waiting for a violent confrontation with law enforcement on the jihad bases they have in this country listed somewhere between 22 and 34. They are attempting to stockpile automatic weapons in what they consider the start of the end time.

They consider the reopening of FBI investigations proving them to be a homegrown terrorist organization that was set aside by Obama as a spark to the violence that they have spent these past years training for. Sheikh Gilani, based in Pakistan and running the operation from there, has made clear to his followers here in our country that Donald Trump is part of an anti-Zionist conspiracy to destroy Islam.

The FBI, as early as 1988, identified Jamaat Al-furqa (MOA) as an Islamist paramilitary group which believes the Islamic faith will dominate the world within the century through violent confrontations. In an NCIS investigation since closed because of funding, it was shown that all of these MOA compounds have specific individuals involved in criminal scams to raise money, including insurance fraud, mail fraud, credit card fraud, workers compensation fraud, and straw purchase of weapons. 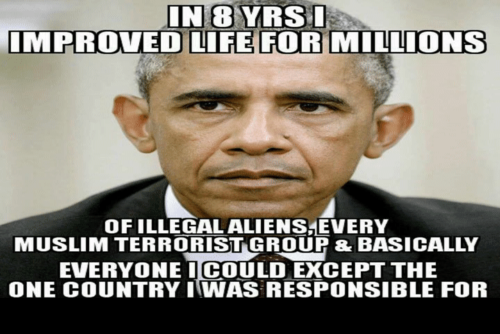 Sheikh Gelani, founder of the MOA on November 14th stated: ”I foretold the disastrous results should this man be elected as the American President. He has come as a test and trial for faithful adherents of the holy books.” Gilani has prophesied to his followers that a “tyrant” would be in the White House during the end times before the battle of victory for Islam. This is the same Sheikh Gelani that Wall Street Journal Daniel Pearl was going to see when he was abducted and murdered.

Sheikh Gelani also distributed a videotape in 1992 that was sent to all the compounds that discussed “Advanced Training Courses in IslamicMilitary Training” with contacts in International Quranic Open Universities in the U.S., ( In New York, Michigan, South Carolina), Canada and the Caribbean. Those who finish the training are designated “soldiers of Allah,” an international jihad force affiliated with the MOA.

A good portion of the training is explicitly fighting Jews and Israelis. They continue to train without government interference and consider any attack on MOA as an assault on Islam and enough reason to start Islamic Jihad countrywide. Declaring all the arms training and bomb-making activities are for self-defense while planning to take offensive action. Khalifa Hussain Abdallah (K1) is the man responsible for the preparations being made for armed conflict. AN FBI report from 2007 has found MOA to be involved in at least ten murders, three firebombings. It also stated that the “soldiers of Allah” are sent to Pakistan to receive terrorist training that allows these compounds to become capable of planning and instigating terrorist campaigns within the U.S. This group is known for an attack that ended with the assassination of Arizona Imam Rashid Khalifa in Arizona in 1990.

In Islamburg, outside Hancock, New York, the MOA headquarters in New York, have been shown to be training women in guerilla tactics in 2002, and continues to this day. There is a history of terrorism, criminal activity including weapons trafficking, and a policy of violence against “enemies of Islam,” including the U.S. Government. At the “Red House” compound in Virginia, law enforcement attempted to arrest Traci Upshur for a straw purchase of firearms for her husband, who was convicted of a felony. Police were threatened by the “Mayor” of the Islamic village.

Matthew Gardner, who goes by the name Muhammed Ali, threatened the officers by claiming there were 200 armed followers on the compound that was ready to defend Ms. Upshur should the police attempt to arrest her. There are also MOA members who have been arrested for the distribution of drugs, weapons charges, welfare fraud, and counterfeiting. These members have been told by MOA to stay off the compounds and to minimize meetings with other MOA members. As parolees, those convicted of felonies can be searched at any time by local law enforcement. The compounds do not want local law enforcement to be able to enter these compounds, and so these parolees are silent jihadists away from the compounds. 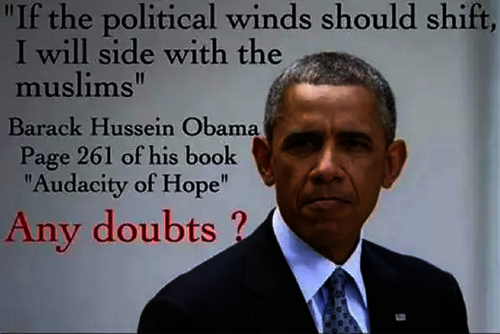 There are sources that can prove the MOA affiliated funds are collected to be sent to “mujahideen” in Pakistan and Kashmir. Children of the members of these camps have been indoctrinated into the Jihad terrorism taught in these compounds In 1991 a Colorado investigation described MOA as “the most significant terrorist group in the United States”. On the terrorist training camp located outside of Buena Vista in Colorado, it was found that the intimidation of local law enforcement and violence perpetrated by its members to achieve their jihadist agenda was not terrorism because terrorism was not defined in state or federal statutes.

The State Department includes MOA it the annual Patterns of Global Terrorism but does not designate at as a terrorist organization. It does describe MOA as an Islamic sect that seeks to purify Islam through violence. They were included in this report as a group that has carried acts of terrorism not formally designated as such by the State Department. The reason given by the State Department for this non-designation is that they consider MOA a domestic group, rather than a foreign organization. Never discussed is if past violence that was instigated by this organization has been checked so as not to draw attention to the policies and objectives of violent jihad in the U.S. when the time is right.