by MG, via The Burning Platform: 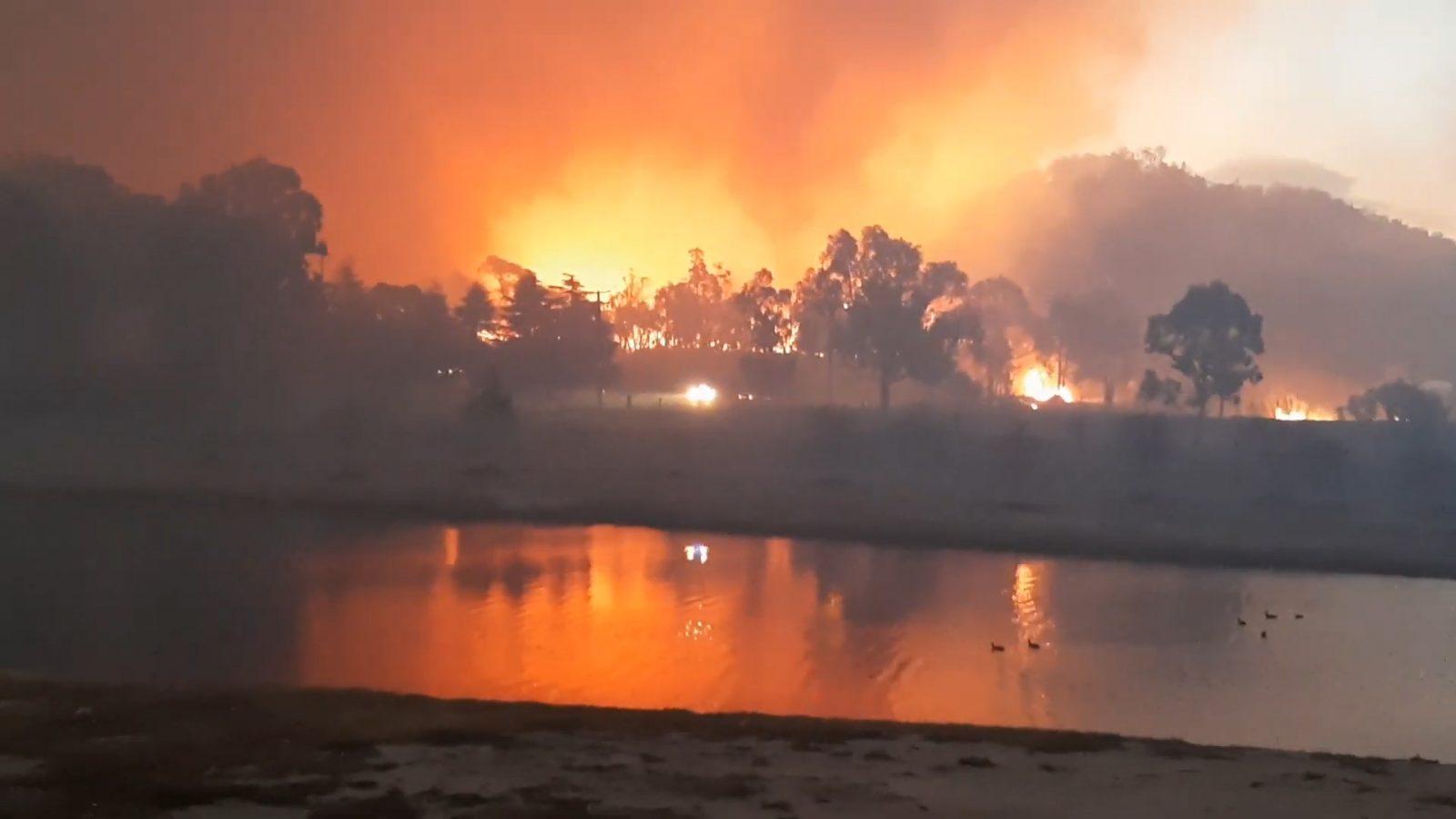 Only shared a few images and an introduction here.  The article is worth reviewing, at least to see the scope of the fire.

Because of its relative isolation as “the Land Down Under”, the apocalyptic Australian wildfires throughout all of 2019 have received scant attention from the Mainstream Media (MSM). 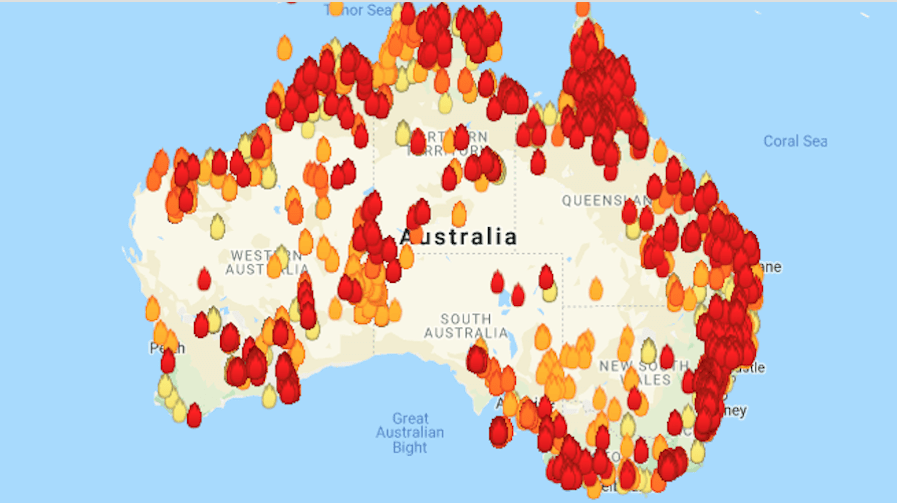 That’s because the large island continent has been the victim of one of the greatest geoengineering projects in world history.

Truly, the highly combustible conditions that currently exist throughout that entire landmass are the product of years of progressively intensified geoengineering operations.

Even the hard scientific data supports the geoengineering narrative. Clearly, the steady rise in year over year temperatures reaching the 8 corners of Australia point directly to a highly premeditated conspiracy to burn down the whole nation. 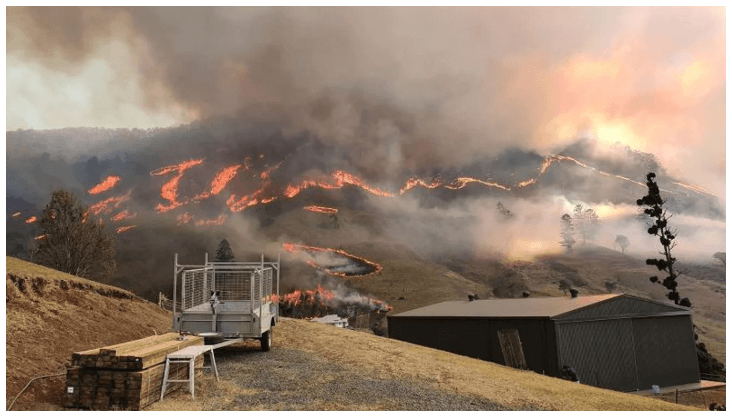 There are several reasons why the New World Order globalist cabal ordered the geoengineers and arsonists to torch that resource-rich country.

First and foremost, however, is the desperate need for the Global Warming hoaxsters to run with a flaming advertisement for their fake CO2-driven Global Climate Change narrative. The false foundation of this fictitious fable, which incorrectly posits that human activity is the primary cause of climate change, is that humanity alone is fully responsible for the unparalleled atmospheric flux. 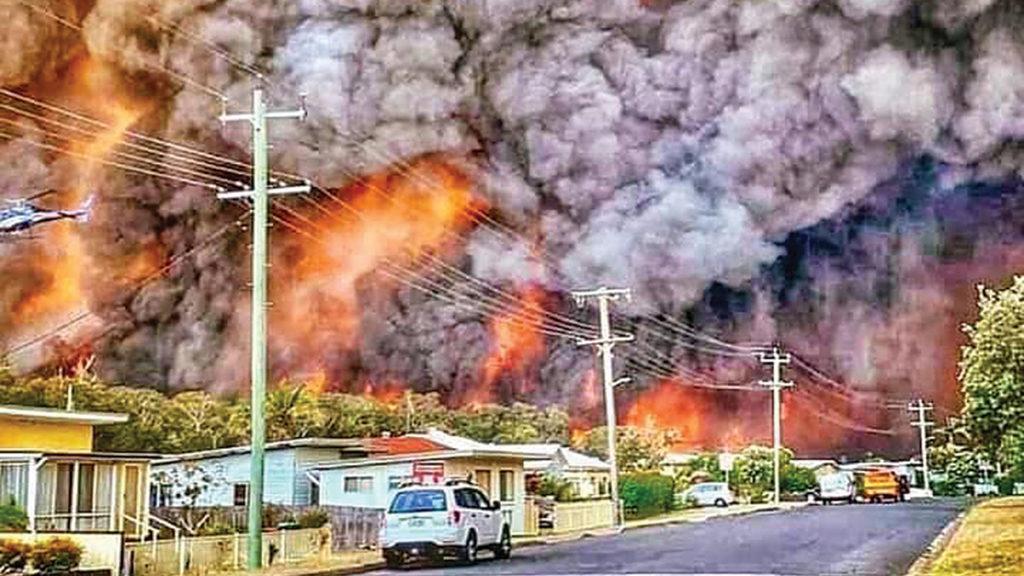 Geoengineering Is The Primary Cause Of Global Climate Change, Not CO2

In point of fact, there are several reasons why the current Global Climate Change is wracking planet Earth. Chief among these are the chemical geoengineering programs and HAARP-like frequency technologies that are utilized in tandem to effectuate rapid weather modification as well as slow-motion climate engineering.Striking Parallels to “Operation Torch California” 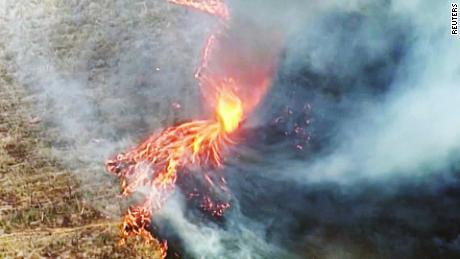 One thing is for certain: Just as the globalists completely took over the once great state of California, they have taken over the continent of Australia. Each successive government is either elected or dissolved based on their blind loyalty to or abandonment of, respectively, the New World Order agenda. As a matter of historical fact, Australia is now rivaling Italy for electing so many governments in such a short span of time.