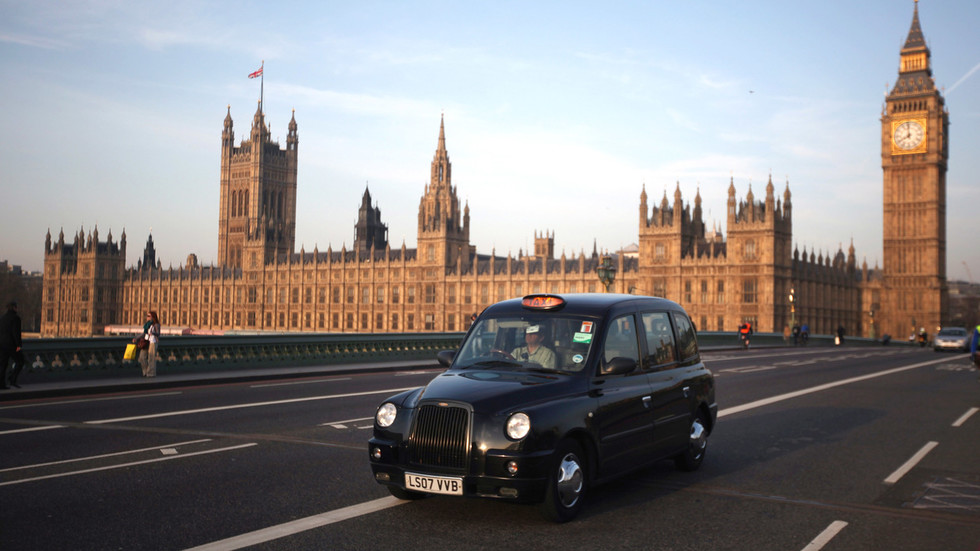 If the reports from across the country are true, British voters are positively skipping to the polls today with one thought on their mind: Who do I dislike the least?

Yep, however the votes stack up come Friday morning, it will be hard to declare anyone a winner in 2019’s general election; it would be more accurate to say we will know who has lost less than anyone else.

This is an unpopularity contest where the winner loses.

When you look at the choices on offer, it’s not really surprising the humble voter will be struggling to decide in which box to put their tick.

You have the Conservatives led by Boris Johnson, a proven liar who turns as many stomachs as he makes smiles. He’s led a demonstrably dishonest campaign offering very little beyond a promise to deliver Brexit within weeks (which no one believes).  He’s deployed tactics reliant on fake news social media and hoodwinking gullible journalists into reporting stories that are not true.

On the other hand you have Labour led by Jeremy Corbyn, an old socialist full of good intentions but who is slippery on the issue of Brexit and tainted by accusations, true or not, that he has not acted quickly enough to stamp out anti-Semitism among his supporters.

There are also parties like the Liberal Democrats, and Nigel Farage’s Brexit Party but it looks like all they can hope for is to play a spoiler role, and make it harder for either the Tories or Labour to achieve a decisive victory.

The polls, which are hardly ever wrong of course, suggest the most likely outcome is that the Conservatives will scrape a majority.

The second most likely outcome is that no party proves popular enough to win a majority, meaning it’s back to a hung parliament. This scenario looks the most likely route for Labour to seize any power, possibly diluted in a coalition with the Scottish Nationalist Party (SNP), at least that’s what the Tories are saying to scare people with. Labour and the SNP forming a government would lead to what for many is a nightmare scenario … more referendums. Labour is promising another Brexit vote and the SNP will demand one on Scottish independence in exchange for cooperation.

But it’s worth reiterating that, if we’ve learned nothing else over the last half a decade, we do know that polls are not to be trusted, so really anything could happen and Labour may have nationalised Christmas by … erm … Christmas.

Terrifying times for the old guard

Reports from activists on the ground are terrifying for the traditional parties, because there are signs of a great realignment in how people identify politically; whereas once the majority would largely describe themselves as Conservative or Labour, now people see themselves more as Remainers or Leavers. The unintended consequences of Brexit continue to play themselves out.

It’s probably true however that the simple Remain or Leave definition doesn’t really convey the nuance of the situation. There are many that now identify as Leavers not because they have any great feelings one way or the other toward the EU, but because they’ve grown sick of the subject and just want to get Brexit out the way.

These are the voters the Conservatives have hung their hopes on with their slogan ‘Get Brexit Done’. The inference being get it done and get on with our lives; it offers no great hope beyond making it all go away.  One look at the Conservatives’ manifesto shows that they’re not big on promising anything at all if they can possibly get away with it. Almost as absent of policies has been Boris, who has been as low key as possible while trying to become prime minister.