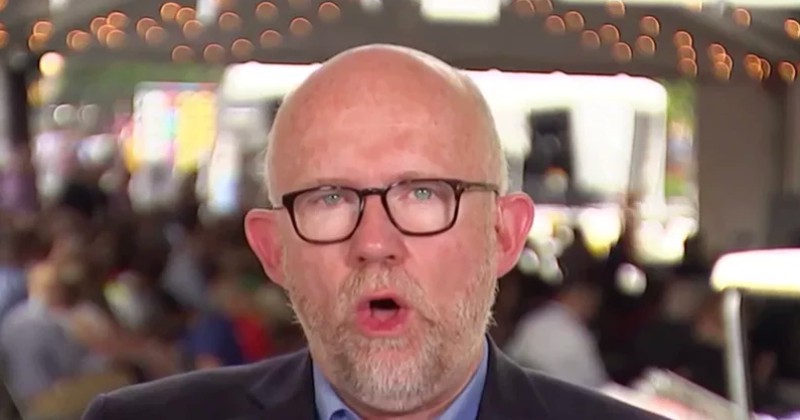 Neo-Con Republican strategist and Never Trumper Rick Wilson has suggested that anti-vaxxers should be put in re-education camps and have their children taken away.

Wilson was responding to an NBC News story about how people who question the safety of vaccines are now taking their fight “offline” due to mass censorship by the likes of Facebook and are “harassing doctors and private citizens.”

“Anti-vaxxers are a scourge and a strong argument for re-education camps, the immediate seizure of their property, and putting their children into protective custody,” responded Wilson.

Anti-vaxxers are a scourge and a strong argument for re-education camps, the immediate seizure of their property, and putting their children into protective custody. https://t.co/9vHPeEl9hf

One could make the argument that anti-vaxxers are pushing harmful misinformation, but to suggest they should have their kids seized and put in gulags is clearly demented.

“Like China is doing to the Uyghur?” asked one.

“You should definitely visit the @AuschwitzMuseum because a place like that was only possible thanks to people who think like you,” remarked another.