We have often written about the state of America’s colleges and educational system, where educators are more concerned with “teaching” students to become activists than teaching them the basics. Where liberalism and communism has become the main ideology promoted by school officials, and where “trigger warnings” and “safe spaces,” along with therapy puppies, coloring books and crayons have become normal practices to protect the feelings of college aged students.

Teachers, professors, and school officials all carry a certain amount of responsibility for how immature, loud, annoying, and irresponsible students still are even after they have graduated from college, many needing “adulting” classes just to be able to function in the world outside of the college campus, but the aforementioned are not ultimately responsible for how these young adults that still act like grade-schoolers, have turned out.

No, that falls directly on the shoulders of the parents. 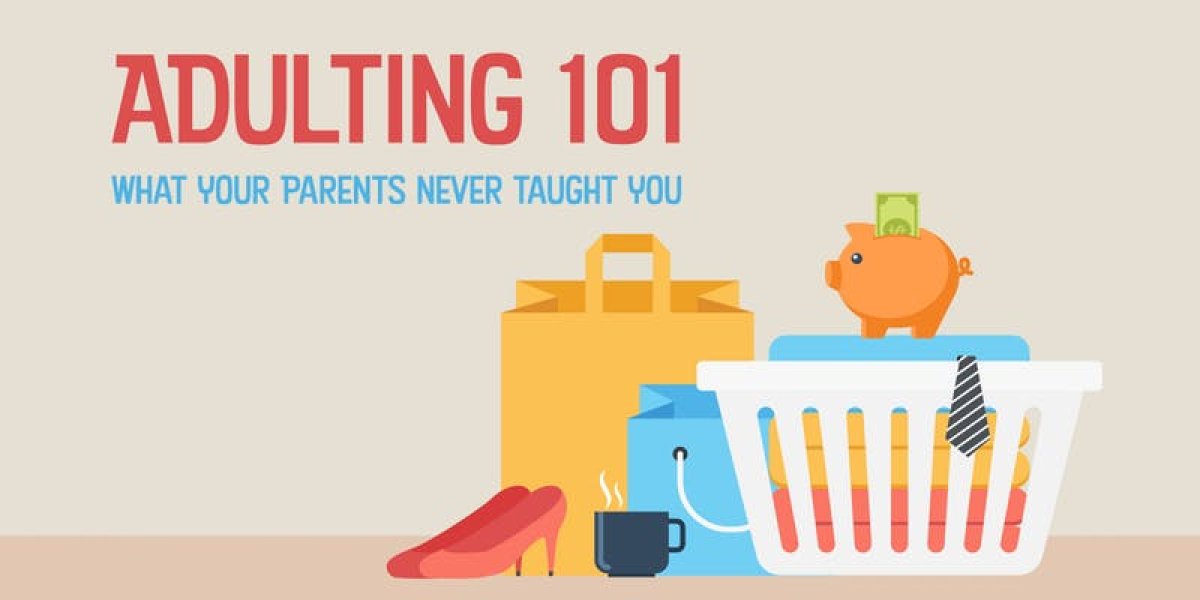 THE ULTIMATE BLAME FALLS ON THE PARENTS

In March 2019, the New York Times, followed up by the College Fix, offered some insight into why many college students are unable to handle the reality of life, whether it is failing a test in college or functioning in society after college.

It is called “Snowplow Parenting,” which is ironically appropriate since this type of parenting often leads to “snowflake” children that need safe spaces and trigger warnings just to avoid having to deal with any thought, speech or ideology they don’t agree with.

Let us take a look at the headline from College Fix, which states, “Parents setting up ‘play dates’ for their children in college dorms.”

It isn’t only play dates though as we see that many of these college-aged students were totally unprepared for life away from Mommy and Daddy and couldn’t function at college.

Students at college exhibit other forms of juvenile regression, according to the report: “One came home because there was a rat in the dorm room. Some didn’t like their roommates. Others said it was too much work, and they had never learned independent study skills.”

Strikingly, one student came home because she “didn’t like to eat food with sauce.”

“Her whole life, her parents had helped her avoid sauce, calling friends before going to their houses for dinner. At college, she didn’t know how to cope with the cafeteria options — covered in sauce,” the report states.

Snowplow parenting is when parents constantly run interference for their children, even after they are grown and away at college and as we will see later in the article, even after they have left college are working out in the real world.

Here is how the NYT describes this form of parenting:

Helicopter parenting, the practice of hovering anxiously near one’s children, monitoring their every activity, is so 20th century. Some affluent mothers and fathers now are more like snowplows: machines chugging ahead, clearing any obstacles in their child’s path to success, so they don’t have to encounter failure, frustration or lost opportunities.

Below is a partial list and percentages of what some parents thought it appropriate to do for their adult children:

• Three-quarters had made appointments for their adult children, like for doctor visits or haircuts.

• same share had reminded them of deadlines for school.

• 11 percent said they would contact their child’s employer if their child had an issue.

• 16 percent of those with children in college had texted or called them to wake them up so they didn’t sleep through a class or test.

• 8 percent had contacted a college professor or administrator about their child’s grades or a problem. 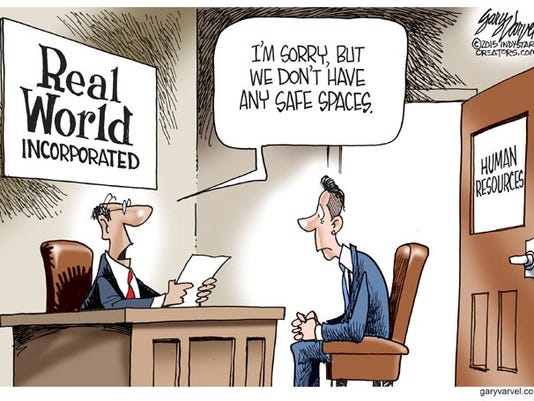 Reading about “Snowplow parenting,” brought to mind a story I read back in July, which was so utterly ridiculous that it stuck in my head because it perfectly encapsulates what these college students become once out in the real world where there are no safe spaces, no trigger warnings and where employers expect their employees to do their jobs correctly.