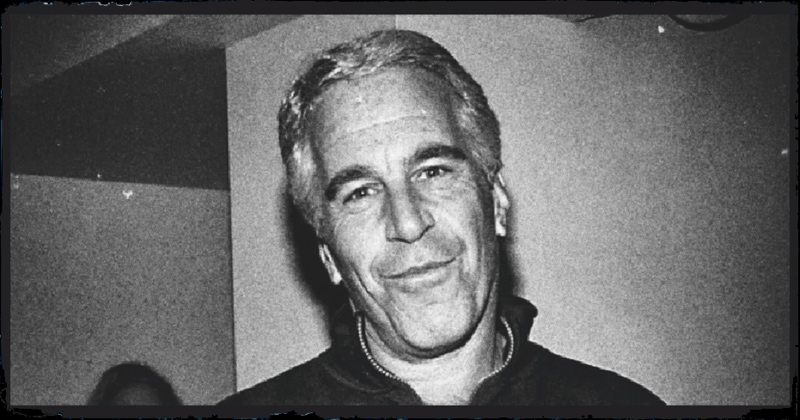 ‘Truth and Lies: The Jeffrey Epstein Story,’ is set to air Thursday, January 9, according to ABC leaker

In a screenshot shared on social media by Veritas founder James O’Keefe, a leak from an ABC News insider purportedly shows a programming lineup with the program set to air January 9, 2020.

BREAKING: The #EpsteinCoverup saga continues. Another @ABC News Insider has just LEAKED @Project_Veritas the propsed date for the Jeffrey Epstein story they have been sitting on for over three years.

“BREAKING: The #EpsteinCoverup saga continues. Another @ABC News Insider has just LEAKED @Project_Veritas the proposed date for the Jeffrey Epstein story they have been sitting on for over three years,” O’Keefe tweeted on Monday.

It is not clear whether ABC’s latest report will include testimony from alleged Epstein victim Virginia Roberts Giuffre, who was reported to have been interviewed by an ABC reporter years back.

??? Is this for real??? Please let it be!! Thank you once again @JamesOKeefeIII keep exposing the monsters for who they are!! I need all the backing I can get!! 🦋 https://t.co/ghi3GCKlAu

The network came under scrutiny after an ABC News insider leaked footage of reporter Amy Robach discussing on a hot mic how the story was spiked by the network three years ago, despite intense research into the story and an interview with Giuffre.