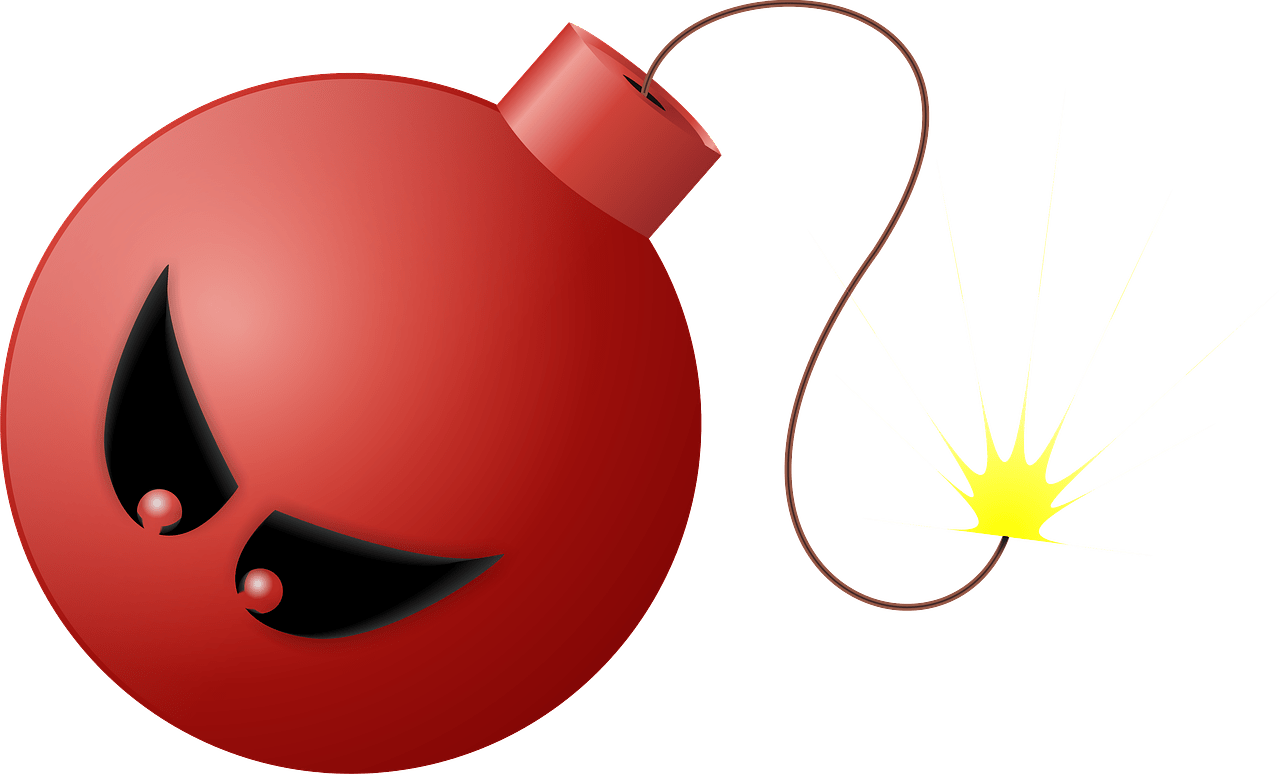 We are facing a corporate debt bomb that is far, far greater than what we faced in 2008, and we are being warned that this “unexploded bomb” will “amplify everything” once the financial system starts melting down.  Thanks to exceedingly low interest rates, over the last decade U.S. corporations have been able to go on the greatest corporate debt binge in history.  It has been a tremendous “boom”, but it has also set the stage for a tremendous “bust”.  Large corporations all over the country are now really struggling to deal with their colossal debt burdens, and defaults on the riskiest class of corporate debt are on pace to hit their highest level since 2008.  Everyone can see that a major corporate debt disaster is looming, but nobody seems to know how to stop it.

At this point, companies listed on our stock exchanges have accumulated a total of almost 10 trillion dollars of debt.  That is equivalent to approximately 47 percent of U.S. GDP…

A decade of historically low interest rates has allowed companies to sell record amounts of bonds to investors, sending total U.S. corporate debt to nearly $10 trillion, or a record 47% of the overall economy.

In recent weeks, the Federal Reserve, the International Monetary Fund and major institutional investors such as BlackRock and American Funds all have sounded the alarm about the mounting corporate obligations.

We have never witnessed a corporate debt crisis of this magnitude.

Corporate debt is up a whopping 52 percent since 2008, and this bubble is continually growing.

And actually the 10 trillion dollar figure is the most conservative number out there.  Because if you add in all other forms of corporate debt, the grand total comes to 15.5 trillion dollars.  The following comes from Forbes…

Total corporate debt is actually much higher. Adding the debt of small medium sized enterprises, family businesses, and other business which are not listed in stock exchanges ads another $5.5 trillion. In other words, total US corporate debt is $15.5 trillion, 74% of US GDP.

Needless to say, this mountain of corporate debt is definitely not sustainable, and I have already noted that defaults are rising.  One expert recently explained that all of this debt is “an exploded bomb” and that at some point something will come along to “trigger the explosion”…

“We are sitting on the top of an unexploded bomb, and we really don’t know what will trigger the explosion,” said Emre Tiftik, a debt specialist at the Institute of International Finance, an industry association.

Right now a lot of large corporations are so maxed out that they can barely service their debts.  So when things start getting really bad for the economy, we could be facing a wave of defaults unlike anything we have ever seen before.

When asked about what this will mean during the next recession, a finance professor at the University of Pennsylvania warned that it will “make everything happen faster, larger, worse”…

“It’s going to amplify everything,” said Krista Schwarz, a finance professor at the University of Pennsylvania’s Wharton School. “It’s going to make everything happen faster, larger, worse. The recession would just be that much deeper.”

It sounds like she could be a writer for The Economic Collapse Blog.

Of course I am being a bit silly, but the truth is that there is nothing silly about the giant mountain of debt that our society is facing.

In addition to our looming corporate debt crisis, U.S. consumers are 14 trillion dollars in debt, state and local government debt levels are at record highs, and the U.S. national debt just hit the 23 trillion dollar mark.

If you can believe it, we have actually added another 1.3 trillion dollars to the national debt just since last Thanksgiving…

It also equals approximately $10,137.48 per household in the United States.

Adding 1.3 trillion dollars to the national debt in 12 months while things are still relatively stable is utter insanity, and what we are doing to future generations of Americans is beyond criminal.