The way we were

In order for a union of states (like the US) to remain viable, the cost levied in taxes by the central government must be seen as a fair price for services provided. 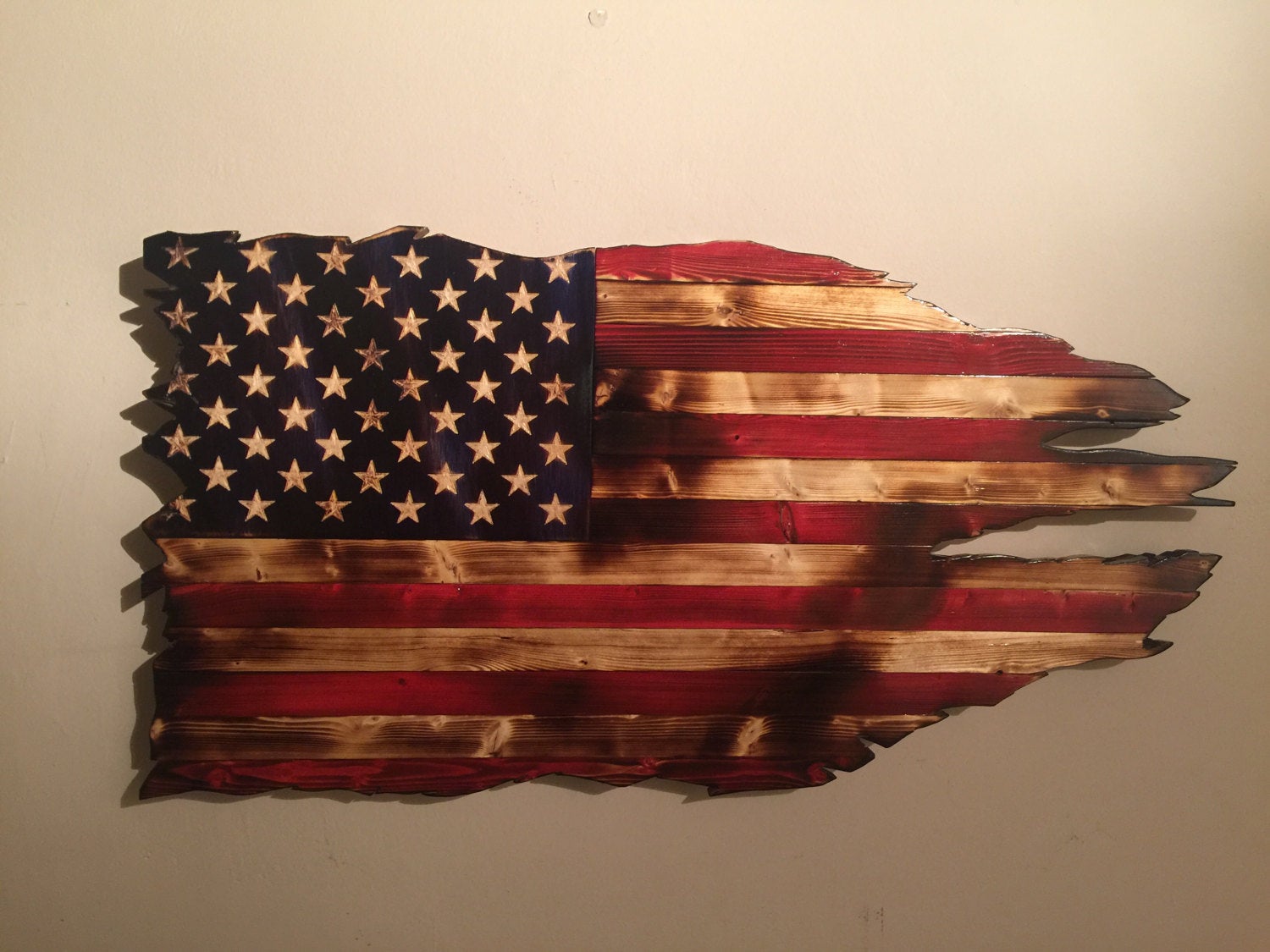 Over time, judicial activism and an insatiable federal thirst for power resulted in what we see today. Federal authority is well outside the bounds granted in our Constitution. With states ratifying the 16thamendment and codifying a federal income tax in 1913, the federal government’s rise to unchecked power was securely financed. Career politicians soon learned that Washington DC was where fortunes could be made. The more power federal politicians could muster, the more valuable their influence.

Legislation and departmental restrictions (or waivers from them) became bargaining chips for the corrupt and greedy. Corporations, bankers, and other nations were eager to purchase political influence. It soon became clear that any authority ceded to the states, via the Tenth Amendment, would result in lost revenue opportunities for Washington wheelers and dealers. The states gradually surrendered almost total control to the central government; individual citizens lost their place at the table, shoved out of the way by big-money interests.

Then this happened: Fiat Money

Eventually, all systems will outgrow the resources available. Even with massive tax revenues, the US government debt climbs and climbs. As a nation, we are financially underwater.   Every man, woman, and child in the US would have to pay $77,000 to get our nation out of debt. So, how does the federal government stay solvent and continue to provide a growing list of services to a burgeoning population? They just print more money—called FIAT currency.

“Fiat money is government-issued currency that IS NOT backed by a physical commodity, such as gold or silver, but rather by the government that issued it.”  (Investopedia)

Paper (fiat) money has no value other than what the government says it has, and what everyone agrees to. Prior to the US issuing fiat money (1931), we were on the gold standard, whereby the denominational value of money in circulation couldn’t exceed the value of gold and silver in the national treasury. This proved an inconvenience to President Franklin D Roosevelt’s political regime. In conjunction with Congress nullifying the rights of US creditors to payment in gold, FDR took the nation off the gold standard. Eventually, all nations followed suit.

Today governments across the globe are on the cusp of bleeding their citizens and corporations dry; national resources are not adequate to cover their debt. Costly and over-reaching federation governments, like the US and EU, are under attack. Member states believe they are getting the short end of the deal, whether it is taxation or unchecked immigration. Valuable resources are flowing out to the federation capitals, with little coming back in return. Often what is returned to the states has so many regulatory strings attached it’s a net loss.

That’s why THIS is going on

We’ve watched as Britain struggles to extricate itself from the EU Tar Baby. The EU and financial interests in keeping the EU together are stalling because they don’t want to open the floodgates. Factions in Italy and France are wanting to follow Britain out the door, as is the Netherlands. Now the Catalan separatists are re-energized in their break-away from Spain, and even resource-rich Alberta is looking to separate from Canada. Riots are breaking out all over the globe. Central governments are getting nervous. 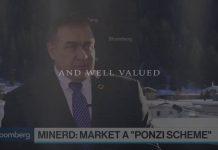