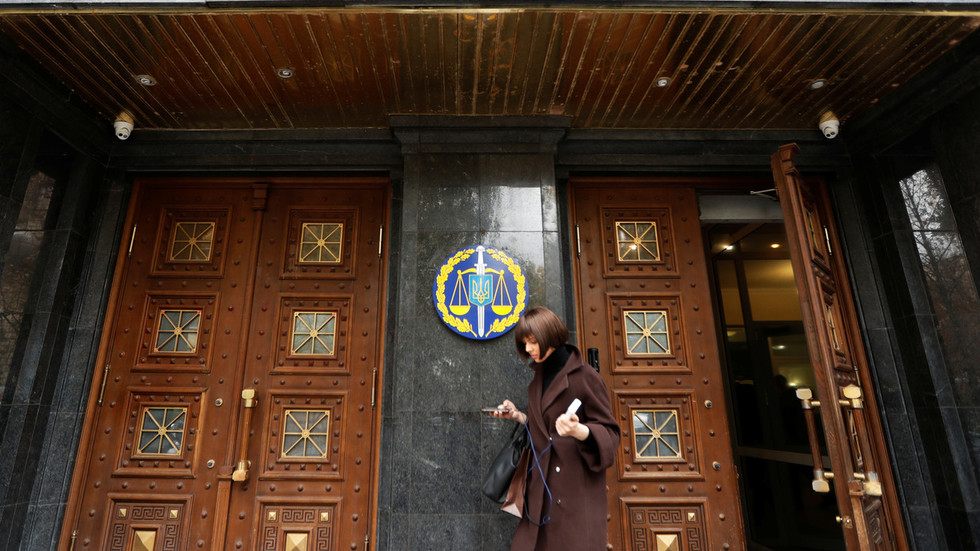 As Democrats clamor to impeach President Donald Trump for allegedly pressuring Ukraine into probing the Biden family, Kiev’s top prosecutor announced that he will reopen the investigation.

Ukrainian Prosecutor General Ruslan Ryaboshapka announced on Friday that he will review 15 high-profile corruption cases. Among them is an investigation into the owner of energy firm Burisma, which paid former vice president Joe Biden’s son Hunter $50,000 per month to sit on its board for five years, despite his lack of qualifications in the field.

President Trump believes that Joe Biden wielded his political influence to land Hunter the job, using the promise of military aid to Ukraine as leverage. In a July phone call to newly elected Ukrainian President Volodymyr Zelensky, Trump suggested that he reopen a closed investigation into Burisma, a demand he reiterated on Thursday.

Though a Biden spokeswoman called the allegations against her boss the stuff of “conspiracy theories,” a foreign corruption investigation would certainly cast a pall over Biden’s 2020 campaign.

However, Ryaboshapka insisted on Friday that the decision to reopen the Burisma case was not politically motivated, even if it came a day after Trump publicly stated that Ukraine “should investigate the Bidens” and their “crooked deal.”

As President I have an obligation to end CORRUPTION, even if that means requesting the help of a foreign country or countries. It is done all the time. This has NOTHING to do with politics or a political campaign against the Bidens. This does have to do with their corruption!

Democrats in Washington see the investigation differently. Following a whistleblower complaint that the now-infamous phone call between Trump and Zelensky amounted to the US leader pressuring his Ukrainian counterpart into smearing a frontrunning 2020 candidate, Democrats on Capitol Hill have clamored to impeach Trump.

Though lacking the formal support of a full vote in the House of Representatives, Speaker Nancy Pelosi has lumped together six committee probes into Trump to form an impeachment inquiry in all but name.

With a White House transcript of the phone call showing no evidence of coercion or a quid pro quo deal between Trump and Zelensky, Democrat committee chairmen have sought to pull together other evidence of the supposed pressure campaign against Zelensky. Text messages among US officials have been published, and former US special envoy to Ukraine Kurt Volker was grilled by the Democrat-led House Oversight Committee on Thursday.