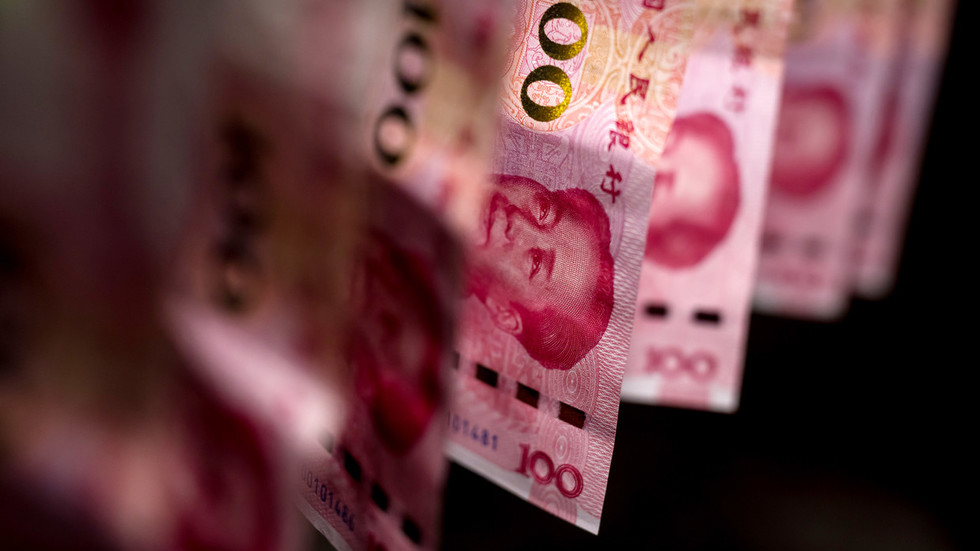 Moscow and Beijing are working on a new way to cut their reliance on the greenback, as Russia plans to issue its first yuan-denominated bond, which may help the two in skirting US tariffs and sanctions.

The yuan bonds are expected to be issued by the end of the year or early next year, marking the first time that Russia issues its sovereign debt in the Chinese currency, officially called renminbi. While the two trade partners have been planning the move since 2016, it has been postponed several times.

Now the global political landscape has changed for both Russia and China, pushing the two nations into a closer partnership, Anton Bakhtin, investment strategist with Premier BCS, explained to RT in an interview. He said that while both countries –as well as many other global players– are concerned about “the dollar hegemony,” the launch of the yuan bond would be good means to resist it.

“It’s a step towards de-dollarization,” the analyst told RT, adding that it will take much more time to fully shift away from the greenback. “Secondly, it’s an additional bridge between us and the Chinese investors.”

As trade tensions between China and the US escalate, Washington can use other economies’ reliance on the dollar as leverage. That’s why China is looking for additional financial instruments, according to Bakhtin.

Russia has not been spared from the US sanctions. Restrictions that came into force in August prohibit US banks from certain types of engagement in the Russian sovereign debt market, among other measures.

While Moscow currently has enough foreign investors ready to buy government bonds, it is still interested in extending its list of foreign creditors. As Chinese investors do not buy Russia’s ruble-denominated bonds, the launch of the yuan bonds would give them an opportunity to invest in Russian state debt. 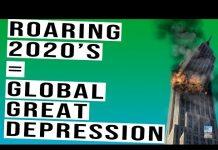