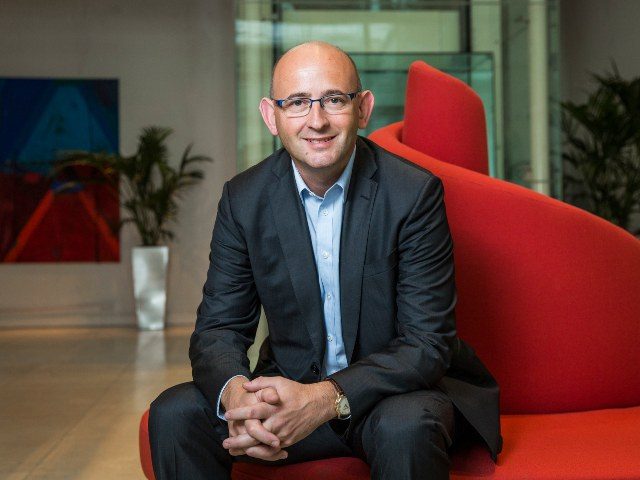 Gillette CEO and president Gary Coombe is defending the $8 billion write-down Procter & Gamble experienced last quarter related to his brand, saying in a recent interview that it was “worth paying” and that he doesn’t mind alienating some customers.

Coombe told Marketing Week that the loss was “a price worth paying” as the 188-year-old maker of razors, blades and other grooming products contends with dwindling sales.

“It was pretty stark. We were losing share, we were losing awareness and penetration, and something had to be done,” Coombe said. He said Gillette decided to “take a chance in an emotionally-charged way.”

Gillette debuted a commercial in January that not only spotlighted the #MeToo movement but attacked traditional masculinity. In a series of scenes, the commercial depicted men and boys engaging in sexual harassment, bullying and workplace condescension towards women.

Another ad debuted in May showing a transgender male youth learning how to shave. Gillette also attacked traditional feminine beauty in ads for its Venus razors for women, featuring obese and transexual models.

The commercials received widespread pushback on social media. Coombe told Marketing Week that the backlash was more intense than he expected, but that he doesn’t regret running them.

“I don’t enjoy that some people were offended by the film and upset at the brand as a consequence. That’s not nice and goes against every ounce of training I’ve had in this industry over a third of a century,” he said.

“But I am absolutely of the view now that for the majority of people to fall more deeply in love with today’s brands you have to risk upsetting a small minority and that’s what we’ve done.”

Coombe said the ads were an attempt to capture millennial consumers, many of whom have defected to competitors like Dollar Shave Club and Harry’s.

Gillette reported a $8 billion write-down during the recent fiscal fourth quarter, pushing its parent company Proctor & Gamble into a loss for the period.