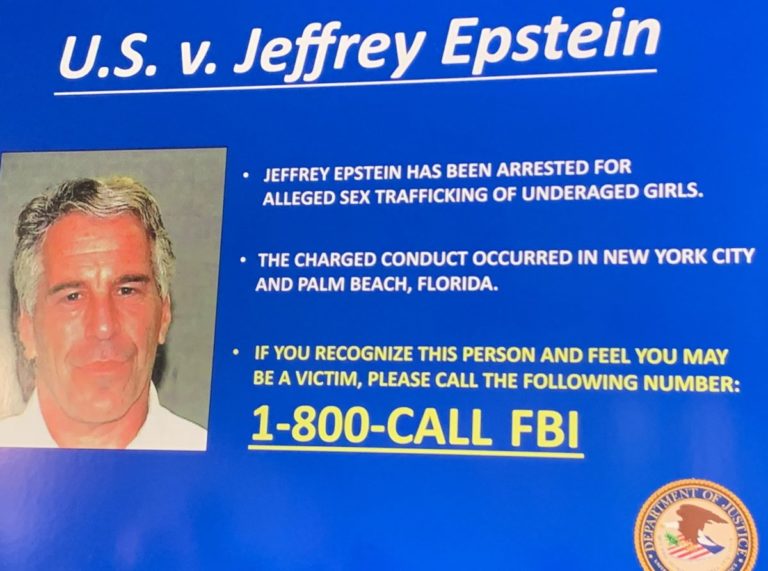 Like many of you, I’ve been following the Jeffrey Epstein story with horror, disgust and open eyes for several years. While it’s always been a creepy, twisted and completely bizarre saga, I was unaware of just how inexplicable and strange it is until I did some more digging earlier today.

I put a bunch of information together in a Twitter thread, and rather than reinvent the wheel, here it is:

2) The man who hired Epstein when he was 20 years old to be a math teacher at NYC elite private school Dalton was Donald Barr, the father of William Barr, the current Attorney General of the United States.

“On 5 November 1991, Maxwell was last in contact with the crew of his yacht, the Lady Ghislaine, at 4:25 a.m. local time, but was found to be missing later in the morning. Maxwell was presumed to have fallen overboard from the vessel, which was..

Also, before his death Robert Maxwell was was under investigation for war crimes:https://t.co/ugOtvjZ75j

It seems like the whole Epstein thing was an elaborate professional blackmail operation intended to ensnare the rich and powerful. But who was really behind it, who was really bankrolling Epstein?
We really need to get to the bottom of this and then the dominos really fall.

This thing looks as if it was run like a professional operation/business. Just a hunch, but I wouldn’t be surprised if he was a front person.