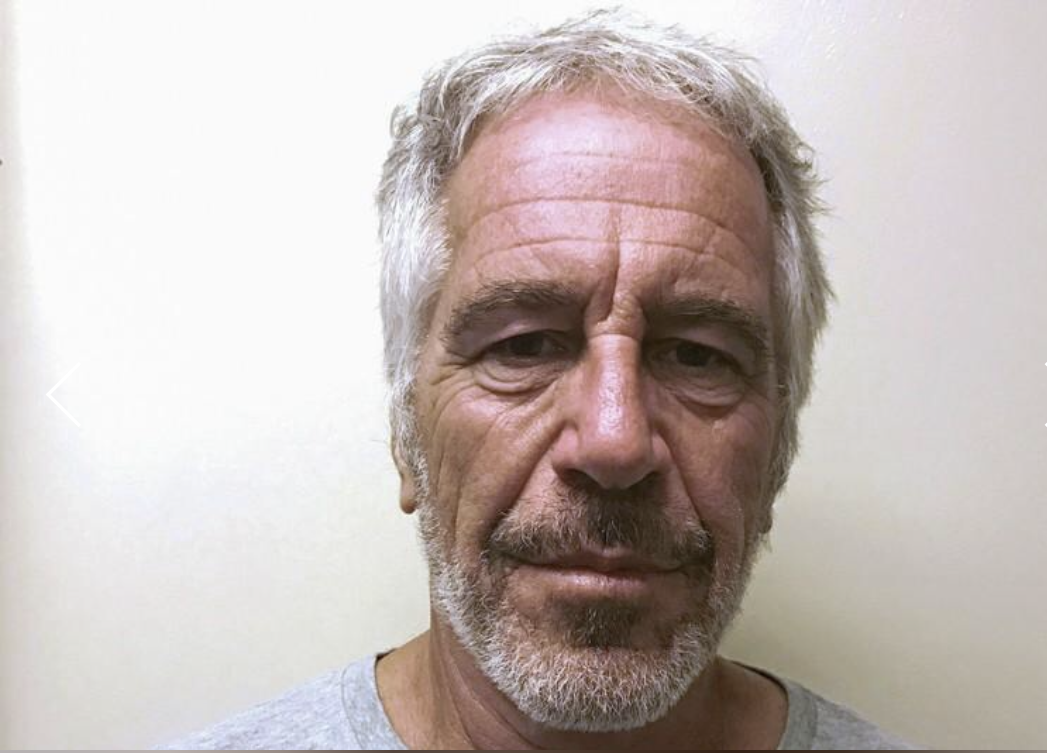 Federal prosecutors recently indicated that towards the end of last year jailed American financier Jeffrey Epstein sent payments to two potential witnesses seeking to influence them in the child sex trafficking case against him.

In a filing in Manhattan federal court, prosecutors said Epstein wired a total of $350,000 to the two individuals, who were not named. The accusation came as part of the prosecutors’ motion to keep Epstein in jail as he awaits trial.

Epstein’s lawyers did not immediately respond to a request for comment.

Epstein, 66, was arrested on July 6 at Teterboro Airport in New Jersey, where he had returned on his private plane from Paris. He has pleaded not guilty to sex trafficking and conspiracy.

Prosecutors said in Friday’s filing that they had learned of the payments to potential witnesses from financial records obtained from an unnamed financial institution. The records also show that Epstein has a net worth of more than $500 million and makes at least $10 million per year, the filing said.

The prosecutors are urging U.S. District Judge Richard Berman to keep Epstein in jail while he awaits trial. Epstein has sought to be released from jail and allowed to remain under house arrest in his Manhattan mansion.

According to an indictment against him, Epstein arranged for girls under the age of 18 to perform nude “massages” and other sex acts, and paid some girls to recruit others, from at least 2002 to 2005. Prosecutors said that a search of Epstein’s house on Saturday uncovered nude images of underage girls.