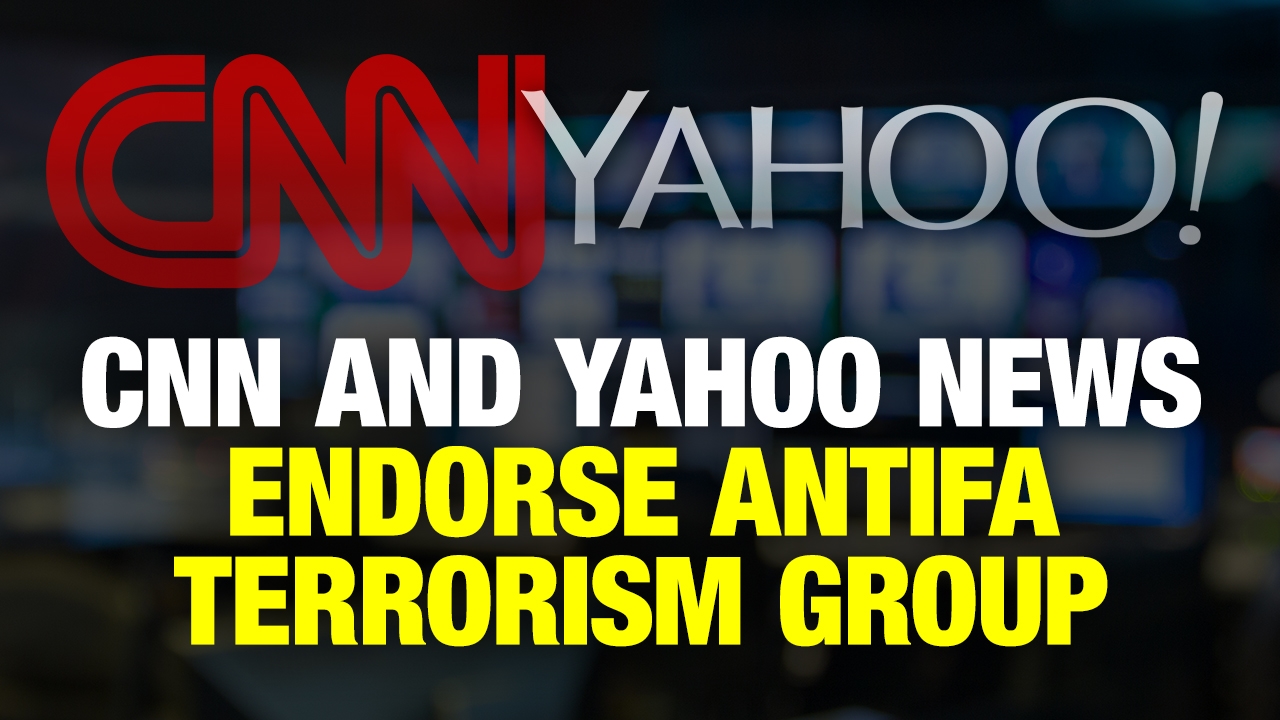 When the history of the current era is (properly) documented and written, it will show that one of the supposed pillars of American society — our ‘mainstream’ media — utterly failed in its obligation and constitutionally protected duty to properly inform citizens of the important events of the day.

And history will show the corporate media’s failure to properly inform the people directly led to the period of major upheaval and unrest that is just over the horizon.

By now, you may have heard that Andy Ngo, an independent journalist with Quillette, was attacked, robbed, and hospitalized by a group of antifa thugs in Portland, Ore., as he attempted to cover their hatefest — literally behaving like Nazi Brownshirts and fascists while claiming to be marching against Nazis and fascists.

Ngo marks only the latest journalist to be attacked by these domestic terrorists; as Breitbart News reports, there have been 15 journalists in all who have been targeted by these Left-wing extremists.

Meanwhile, the site’s John Nolte reports, CNN has kept up a steady supportive drumbeat for antifa and its various allies, refusing not only to condemn the attacks on reporters (though the network is quick to pounce on POTUS Trump for simply calling out the media) but excusing the attacks as well, which are a form of domestic terrorism:

Over the weekend, Antifa added another notch to its gun with a brutal assault on Quillette journalist Andy Ngo, an attack that landed him in the hospital, an assault that CNN’s media reporter Brian Stelter deliberately downplayed on his basement-rated weekend show.

CNN even doctored the assault video

Not including Stelter’s very selectively edited video this weekend, making it seem to his very sparse audience that Ngo was just ‘assaulted’ with a milkshake and silly string that got a bit out of hand, Nolte assembled a “short list of CNN’s encouragement and defense of Antifa’s violence.” (Related: Antifa planning to use acid in attacks on conservatives at D.C. speech rally?)

— Antifa thugs are really just fighting for a “good cause” (Democrats violence against their political enemies by pretending they are on high moral ground, even in defense of slavery, Jim Crow, and the KKK);

— Antifa has the moral ground because, in CNN’s world, “sometimes you can’t fight by praising them or being nice to them. You gotta fight fire with fire…” — unless, of course, these same CNN ‘journalists’ themselves are being punched, kicked, hit, and assaulted;

— Antifa is every bit as heroic as the U.S. soldiers who stormed Normandy beaches on D-Day;

— It’s okay if the Left harasses Sen. Ted Cruz (R-Texas) and his wife Heidi when they are out in D.C. at a restaurant because that’s “what he signed up for;”

— Any criticism of Antifa is (wait for it) racist, despite the fact that a majority of its members appear to be white.

Just some of the journalists who have been attacked or assaulted by Antifa thugs include:

— CBS photojournalists were attacked by Antifa, with one requiring stitches (August 2017)

— A female reporter, Taylor Lorenz, was allegedly struck by an Antifa thug (August 2017)

— A Daily Caller cameraman was assaulted in Washington, D.C., in April 2017

— An NBC News team was roughed up by Antifa on two separate occasions in Virginia, in August 2018.

“To understand just how far CNN is willing to go in order to protect Antifa, watch the full assault in the first video and Stelter’s selectively editing out the most brutal parts in the second,” writes Nolte: