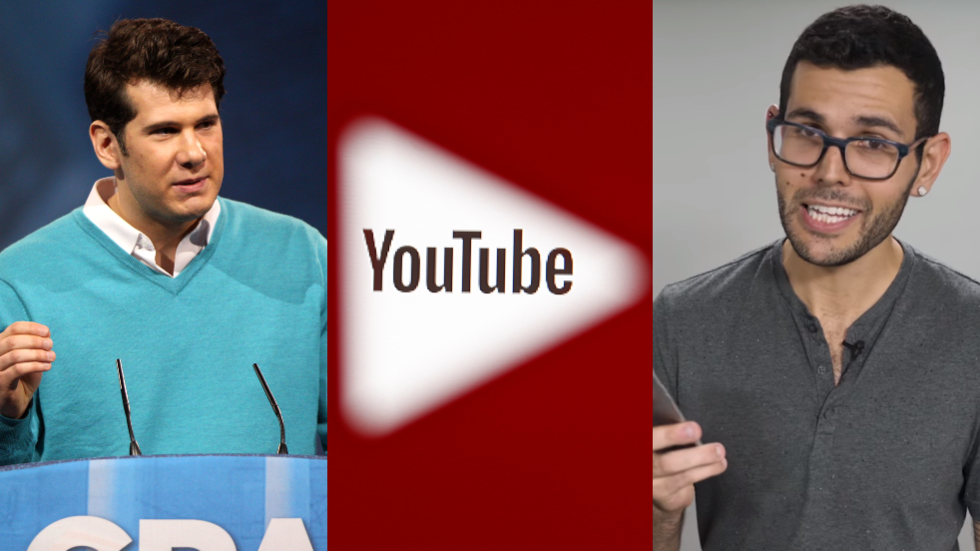 Minutes after announcing a new policy clamping down on “hateful” and “supremacist” videos, YouTube got to work banning, demonetizing, or otherwise hiding videos from conservatives, journalists, and even black metal musicians.

The Google subsidiary updated its “hateful content” policies on Wednesday, announcing the clampdown in a blog post. The company said that from now on it will be “specifically prohibiting videos alleging that a group is superior in order to justify discrimination, segregation or exclusion.” Other videos that don’t strictly violate the site’s rules – including those promoting phony science or conspiracy theories – will be subject to demonetization, and other measures to restrict their viewership.

Orwellian in theory? In practice, too. YouTube didn’t wait long before wielding the ban-hammer with glee.

YouTube appears to have taken its vow to pull “videos that promote or glorify Nazi ideology” seriously, removing everything from Vikernes’ neo-pagan vlogs to low-fi punk music from its platform.

Others targeted included vlogger ‘Sinatra Says,’ who rails against feminism and the social justice movement. For the crime of wrongthink, Sinatra had his channel demonetized. YouTube did not cite a single offensive video, but instead told the troublemaker that the move was necessary to “ensure our community is safe for creators, viewers and advertisers.”

what the hell @TeamYouTube a day after you confirm 3 of my videos ARE ADVERTISER FRIENDLY i get completely demonetized? This has to be some kind of mistake.. pic.twitter.com/AzpVBazxLR

Within minutes of the new YouTube rules being announced, James Allsup had his entire channel demonetized.https://t.co/eoc0ZbGTp3 pic.twitter.com/KcP0LY3odW