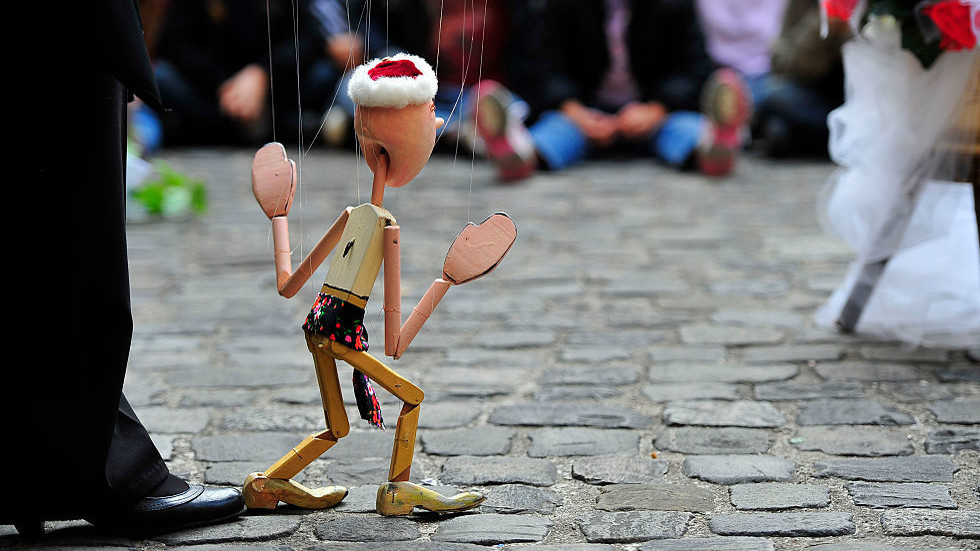 It looks like that much-lauded “special relationship” between the UK and US is so special that the latter now appears to believe it should be offered a significant say in who leads the former.

US Secretary of State Mike Pompeo has been caught admitting that Washington will do its “level best” to prevent UK Labour leader Jeremy Corbyn from becoming Britain’s prime minister — but what’s a bit of meddling between special friends?

In a recording leaked to the Washington Post, Pompeo told a gathering of Jewish leaders that a Corbyn premiership is a real possibility and that he could manage to “run the gauntlet and get elected” — something which the Trump administration seems to be dead set against.

Pompeo was apparently responding to claims of “anti-semitism” that have been levelled at the Labour leader. He promised that the US “won’t wait” until Corbyn is elected to “push back,” because things can get a little tricky once an election has already inconveniently taken place. “It’s too risky and too important and too hard [to interfere] once it’s already happened,”he said.

Needless to say, the Labour Party didn’t take too kindly to Pompeo’s intervention, calling it an “entirely unacceptable interference in the UK’s democracy.”  The Conservative Party has been notably quieter on the intrusion into British politics, which is odd, since Theresa May’s Tories are usually so quick to denounce foreign interference in the domestic affairs of other nations.

They did it in Latin America, Africa and Asia. Now the US government wants to overthrow democracy in Britain.
Still waiting for a UK government spokesperson to express their outrage.
Hello???https://t.co/yquplVlH3w

Top US officials offering advice and opining on Britain’s national politics has become somewhat normal in recent weeks, with even Trump himself admitting he found the left-wing Corbyn to be a “negative force” and announcing his strong preference for former foreign secretary Boris Johnson to take up the mantle after May’s departure.

The leaked comments ignited a storm of criticism across social media, with many pointing out the irony of the US intervening in UK politics, despite constantly warning against so-called Russian interference in other parts of the world.