In recent years, the Russian military has built multiple modern bases, including one facility called ‘Northern Clover,’ as well as the complete renovation an abandoned airfields in the area – giving it a substantial strategic advantage over its geopolitical rivals like the US. Watch: 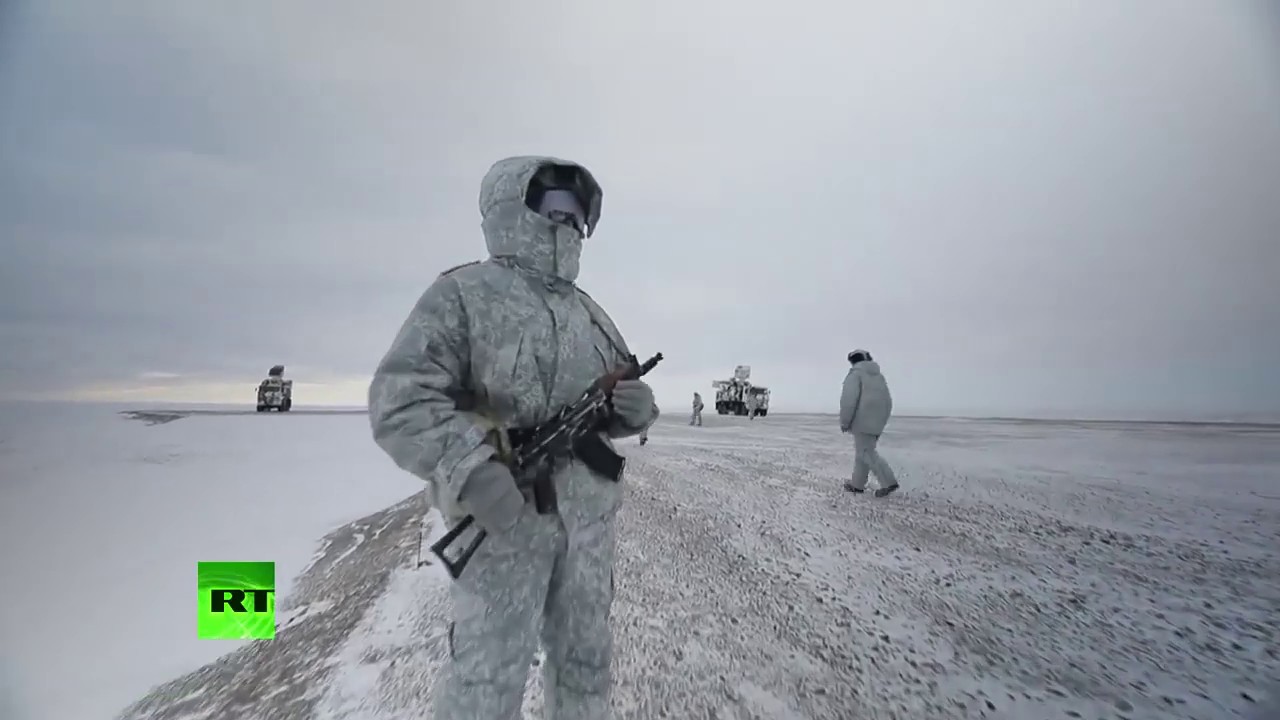 US lawmakers want its military to challenge Russia and China on the high seas by finding one or more locations for a port that would help feed Washington’s growing appetite for Arctic oil and other natural riches.

The National Defense Authorization Act 2020 (NDAA) suggests that the Coast Guard and other branches of the US military should identify and designate a new strategic port in the Arctic. It openly states that the move is meant to counter Russia’s presence in the polar region.

Naturally, the bill – which will be voted on next week – stokes fears of Russia’s military expansion at the world’s northernmost region. Moscow, it points out, has around 40 icebreakers (whereas the US has just one) and “has made significant investments” in the creation of a new Arctic Command. It is also building or renovating 19 deep-water ports and 14 airfields in the region.

Another section of the bill warns that Russia has teamed up with China in exploring gas reserves in the Arctic, and here is where the proposal gets to the point.

The economic significance of the Arctic continues to grow as countries around the globe begin to understand the potential for maritime transportation through, and economic and trade development in, the region.

The lawmakers then scrupulously listed the sizeable quantity of Arctic natural reserves. The polar circle is home to 13 percent of the 18 world’s undiscovered oil and 30 percent of its undiscovered gas. Last but not least, the “abundance of uranium, rare earth minerals, gold, diamonds, and millions of square miles of untapped resources” is worth competing for.

SEE ALSO: Hands off the Arctic: US Secretary of State Mike Pompeo warns China & Russia away from the north

The US has long had its sights set on the Arctic, where it hopes to benefit from climate change, which is gradually turning ice-bound territory into passable waterways. As Mike Pompeo said this year: “Arctic seaways could become the 21st century Suez and Panama canals.”