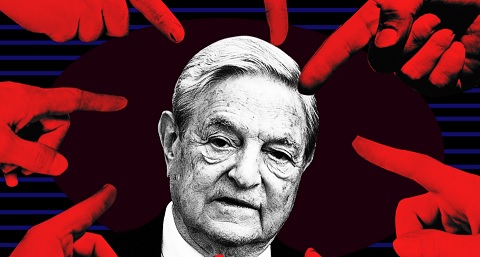 Directly after the 2016 presidential elections the liberal media went on a rampage, infuriated that Independent Media helped balance the scales of liberal reporting which basically declared Hillary Clinton the winner before the election even happened. We all know how that worked out for them.

Washington Post cited “experts,” including a shadowy group called PropOrNot, in labeling over 200 Independent Media websites as “Russian Propaganda,” listing outright hoax sites along with conservative Independent Media websites. After extreme backlash, (See: Rolling Stones and The Intercept) Wapo added an editor’s note trying to disassociate themselves from the shadowy group, claiming they cannot “vouch,” for the anonymous group, even as they called them “experts” in their headline.

Also in November 2019, the LA Times promoted Google document that purported to be a list, created by Melissa Zimdars, an assistant professor of communication at Merrimack College, of websites that supposedly pushed “False, misleading, clickbait-y and satirical ‘news’ sources.” That document was subsequently removed from Google documents as a supposed “safety measure in response to threats and harassment.” with the vow that she would republish her list in a different format.

Keep that name, Melissa Zimdars in mind as you read further because she plays a huge part in the newest “fake news” list being touted by the Soros-linked group, Poynter Institute. 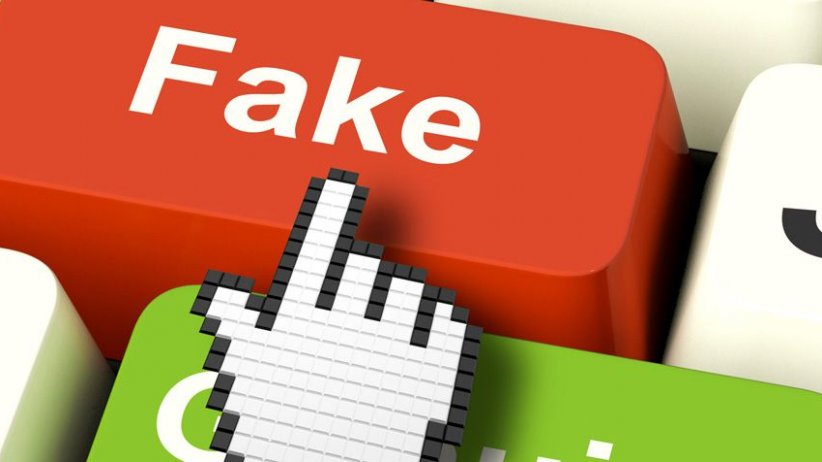 WHO FUNDS POYNTER INSTITUTE & WHAT ‘SOURCES’ DO THEY USE?

All one really needs to know about Poynter is who funds them and who they use as their “sources” to create the list, which includes Open Sources, who provided the majority of the names on the list, which is curated by the associate professor highlighted above.

A little more about Zimdar, via Breitbart (who also made the list!!):

What is Zimdars’s methodology? Can’t say, exactly, as the OpenSources official site is totally blank. About two years ago, she gave an interview where she said that one of her criteria for blacklisting a site is “hate” — that is, she still believes the far-left SPLC is a credible organization whose “hate” labels should get you kicked out of public discourse.

Other “sources” Poynter used to curate their list include the far-left leaning”fact-checkers,” at Snopes, Politifact and FactCheck.org.

Even more interesting is who actually funds Poynter’s International Fact-Checking Network, which can be found on their “transparency statement.”

From its launch in 2015, the IFCN has received funding from the following organizations: Arthur M. Blank Family Foundation, the Duke Reporters’ Lab, the Bill & Melinda Gates Foundation, Google, the National Endowment for Democracy, the Omidyar Network, the Open Society Foundations and the Park Foundation.

A cornucopia of leftist groups and organizations, and if the name “Open Society Foundation” sounds familiar, it should, it was founded by George Soros.

WE MADE THE LIST! SO DID ALMOST ALL OTHER INDEPENDENT MEDIA WEBSITES

The new list has 515 websites listed, using a variety of tags, including “fake,” “bias,” “unreliable,” “clickbait,” “satire,”  and “conspiracy.”

Unfortunately ANP didn’t earn the “clickbait” tag, we must be slacking off in our headlining…….we will try harder in the future 🙂

Of course NYT, Washington Post, CNN and other liberal news outlets that have it their mission to be the propaganda arm of the Democrat party aren’t on the list at all, despite having documented examples of outright “fake news,” and a liberal bias.

Which pretty much says it all about this list from Poynter Institute, as it is just the latest attempt to wrest the influence back for the liberal mainstream media by attempting to “blacklist” Independent Media.

They lost control in 2016, and their collective reporting since the presidential election has been far less than stellar, and the Soros-linked Poynter group, is doing their part to try to hand influence and control back to the liberal media by slandering Independent Media websites.

Via RedState about this list that both they and their sister site PJ media is on:

The Daily Caller and the Washington Free Beacon are also on this list. Are they of a conservative bent? Absolutely. Does that make them less legitimate? Of course not. Especially when you have the New York Times running anti-semitic cartoons and then replacing them with more anti-semitic cartoons, BuzzFeed running stories that should be fully retracted for their wild inaccuracies, and CNN continuing to push a White House reporter despite that reporter’s very obvious compulsive need to be on camera fighting the White House rather than reporting on it.

But, no, we have to make sure Drudge, which doesn’t even create its own content and often sources “legitimate” news outlets, is listed as unreliable.

Check out the list, see how many of your favorite news sites are being targeted by this Soros-linked group. 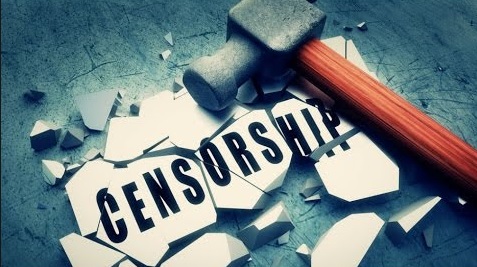 BOTTOM LINE: NOTHING THEY’VE TRIED WORKED, THIS WON’T EITHER

Silicon Valley has done their best to destroy Independent Media.

Social media giants have tweaked their algorithms to “reduce” the reach of Independent Media content. In response alternatives started popping up.

Google has downranked IM websites so they can barely be found using their search function. In response other alternative searchengines started gaining popularity, as Google’s parent company Alphabet, sees their stocks start to sink.

Google’s YouTube has demonetized thousands of channels to take away the monetary incentive to create new content.  Alternatives started popping up response to that as well.

Some ad services starting putting the lowest paid ads on Independent Media in an attempt to bankrupt IM websites. In response Independent Media readers stepped up to the plate and have shared content, and generously donated to help keep up in this information war.

Here at ANP we can state conclusively that without the generosity of IM readers, determined not to be left with only the liberal narrative of the MSM, we would not have made it through this past year, so IM readers deserve a great amount of credit for keeping Independent Media alive.