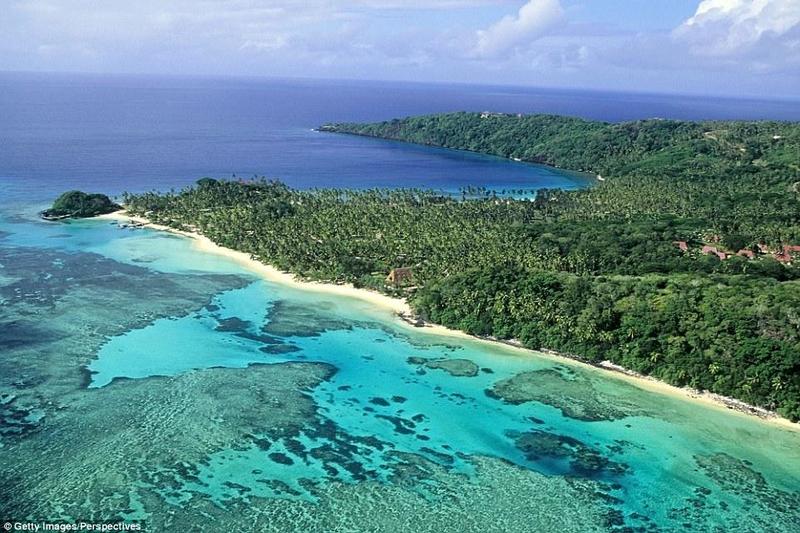 Seagram heiress Clare Bronfman had a dramatic day in court Wednesday where the accused NXIVM sex-cult financier fainted in response to being asked if she’d secretly retained lawyer Michael Avenatti.

BREAKING: Seagrams heiress Clare Bronfman faints in court after judge seems to suggest that Michael Avenatti was secretly representing her, trying to negotiate deal with US attorney’s office in NXIVM case. An ambulance has been called. 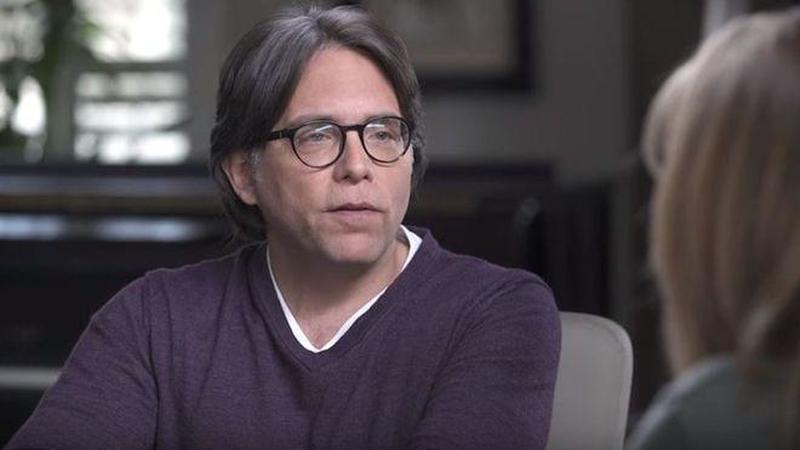 Mack allegedly procured women for Raniere – who required that prospective “slaves” upload compromising collateral into a Dropbox account. One such recruit-turned-coach was India Oxenberg – daughter of Dynasty actress Catherine Oxenberg, who met with prosecutors in New York in late 2017 to present evidence against Raniere.

According to a 2010 Vanity Fair report, Clare and her sister Sara Bronfman, who joined NXIVM in 2002, contributed approximately $150 million of their trust fund to NXIVM, while Claire bought 80% of Wakaya island off the coast of Fiji for $47 million in 2016.

[I]n the last six years as much as $150 million was taken out of the Bronfmans’ trusts and bank accounts, including $66 million allegedly used to cover Raniere’s failed bets in the commodities market, $30 million to buy real estate in Los Angeles and around Albany, $11 million for a 22-seat, two-engine Canadair CL-600 jet, and millions more to support a barrage of lawsuits across the country against nxivm’s enemies. Much of it was spent, according to court filings, as Sara and Clare Bronfman allegedly worked to conceal the extent of their spending from their 81-year-old