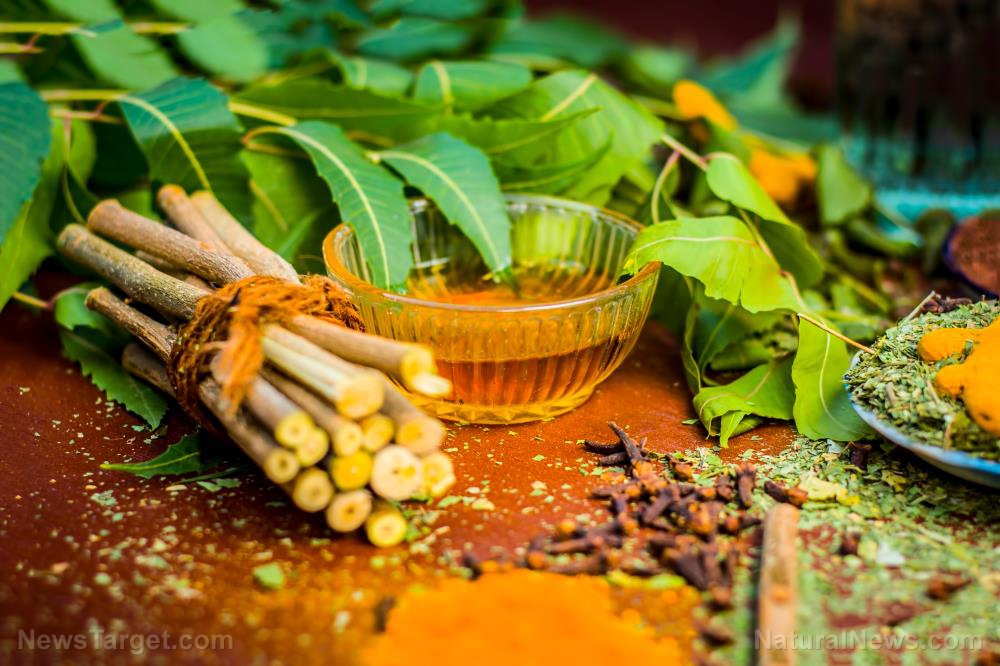 Western medicine still hasn’t solved the scourge of cancer. In fact, the Western medical system continues to push toxic chemotherapy, deadly radiation and radical surgery as the only “official” treatments for cancer. None of them work. They all cause more cancer.

But what if cancer has already been solvedoutside the narrow-minded, pharma-corrupted system of Western medicine?

A 7-part documentary, with registration launching today, brings you answers found across Eastern Medicine. The professionally-produced documentary is called Eastern Medicine – Journey Through Asia, and it’s an exclusive look at natural cancer treatments, available only through our film partner linked below (Netflix and Amazon are now banning all films about holistic health, believe it or not).

But you don’t have to miss out this incredible documentary event. Register now at this linkand you’ll be able to watch the full documentary at no cost, directly from the website of the film producers who journeyed across Asia to capture this spectacular film event.

Documenting an incredible journey through 7 Asian countries, this extraordinary film delves into the answers for cancer that have been valued and practiced throughout Asia for literally thousands of years. Remember, nearly 5,000 years ago, Chinese Medicine had already figured out how to stop viral pandemics using potent anti-viral herbs. Since then, knowledge about natural medicine has blossomed even further, and individual nations have perfected their own forms of naturopathic medicine that Western doctors would consider “miraculous” in its safety and effectiveness.

The countries visited in the filming of this documentary include:

The 7 episode are titled:

Register now at this link to watch the full documentary. (Registration is free.)

Preserving human knowledge that can save lives and end suffering

I strongly recommend this high production value documentary film for anyone who wishes to prevent or reverse cancer. If you know someone who has battled cancer — or even already beat cancer and wants to live cancer-free — this knowledge is beyond invaluable… it’s lifesaving.

With the tech giants increasingly censoring all information about healing, disease prevention, nutrition and naturopathy, it is critical that we spread the word about this documentary and get this knowledge into the hands of those who need a miraculous healing gift. Mother Nature, it turns out, provides an abundance of miracles. We simply have to be wise enough to recognize them.