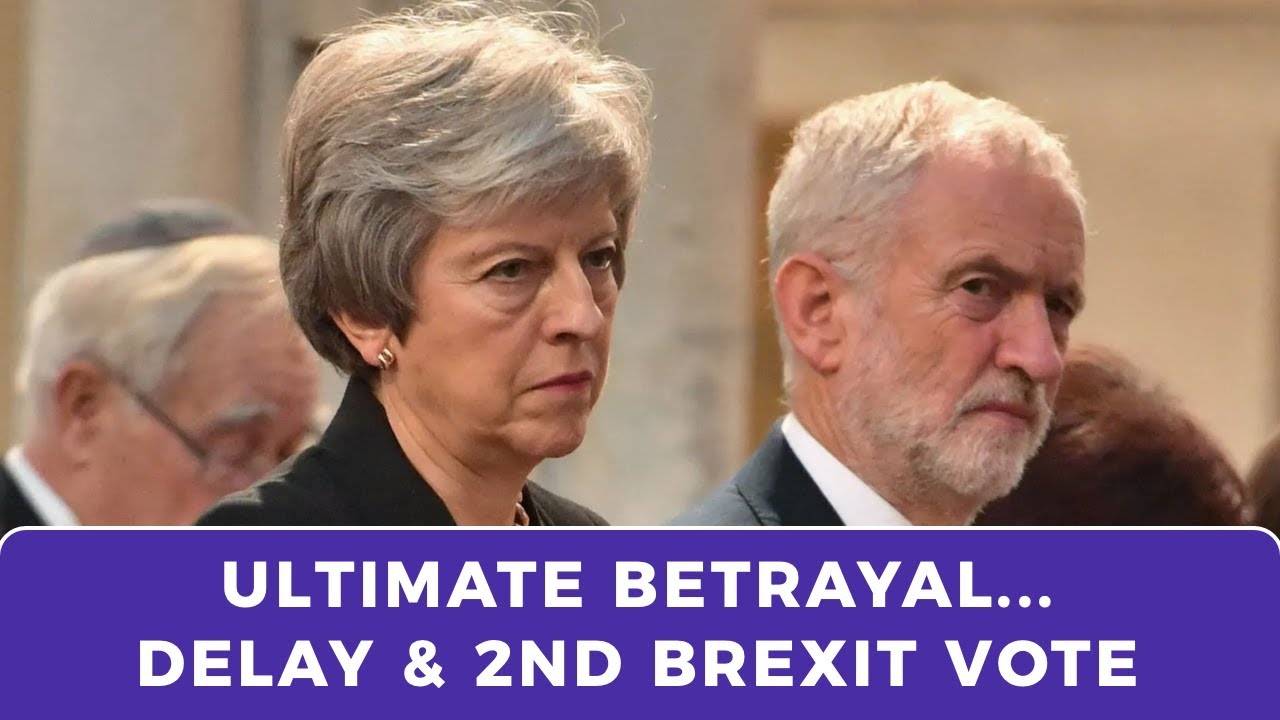 The Duran’s Alex Christoforou and Editor-in-Chief Alexander Mercouris discuss UK Prime Minister Theresa May’s announcement that if her deal or a no-deal Brexit is rejected by MPs in the House of Commons, then her government will propose delaying the UK’s exit from the European Union.

In a similar retreat, Labour leader Jeremy Corbyn announced that his party will either table or support an amendment backing a second Brexit referendum this week.

Corbyn said that Labour would support a second referendum in order to avoid a “damaging Tory Brexit”.  Corbyn went on to accuse Theresa May of “recklessly running down the clock” in an attempt to force MPs to choose between her “botched deal” or a “disastrous no deal” scenario.